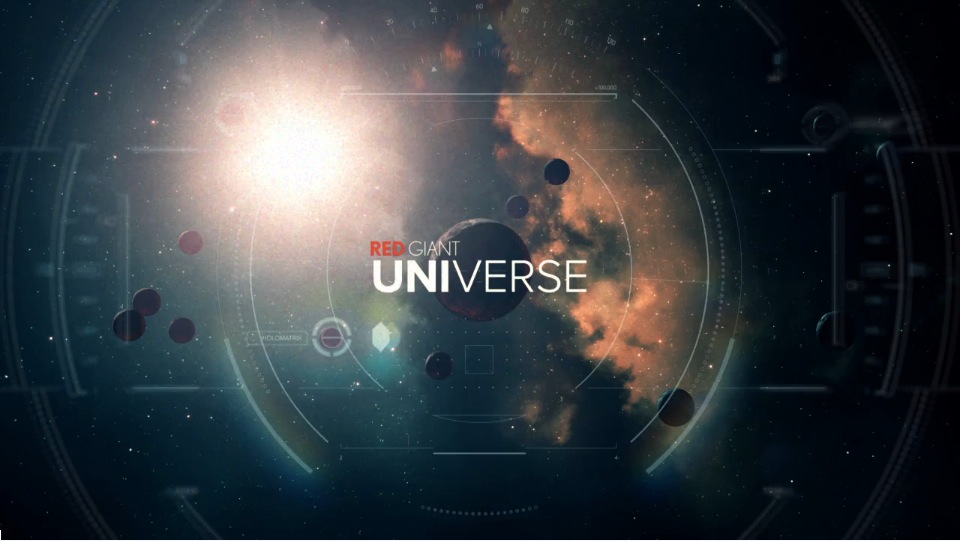 The Anatomy of a DSLR Camera

After taking even a cursory glance at the cameras developed for shooting moving film over the last hundred years, or the ones developed for…