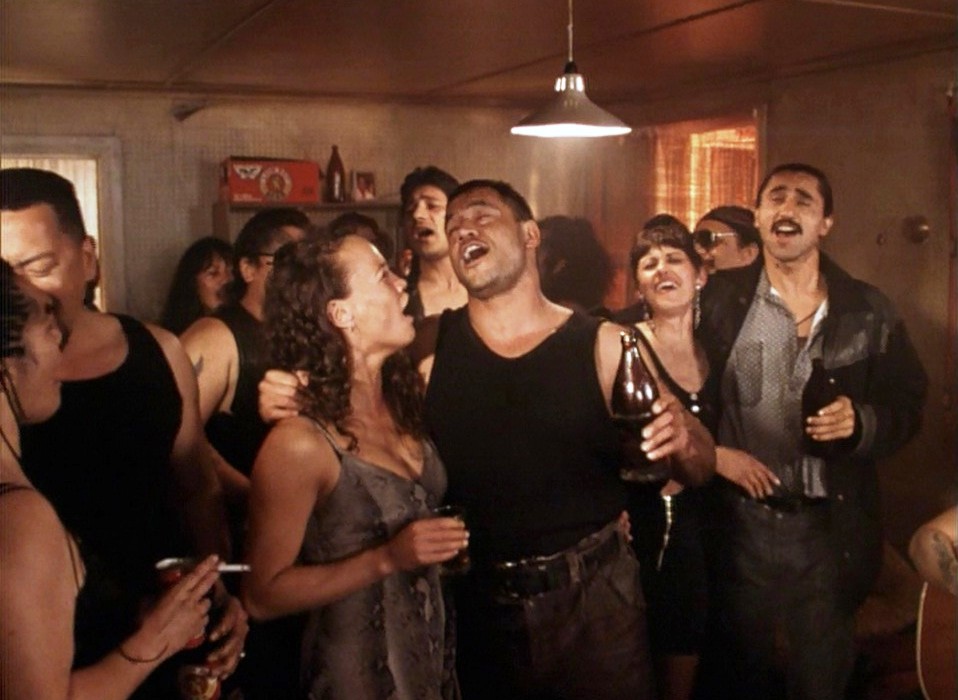 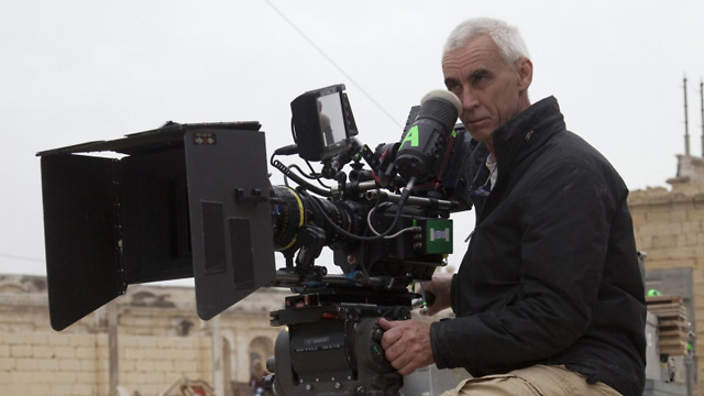 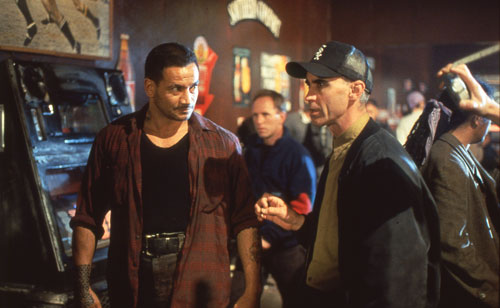 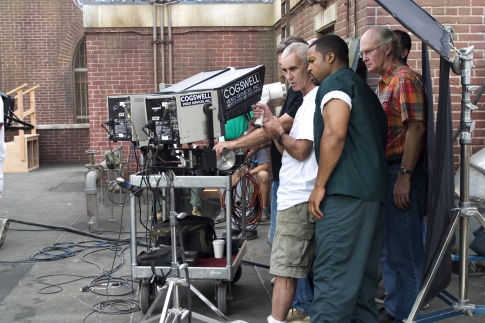 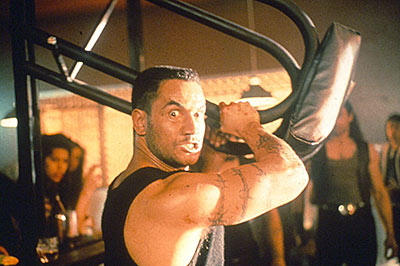 The 22nd Camerimage International Film Festival of the Art of Cinematography begins this week in Bydgoszcz, Poland and runs from the 15th – 22nd November.