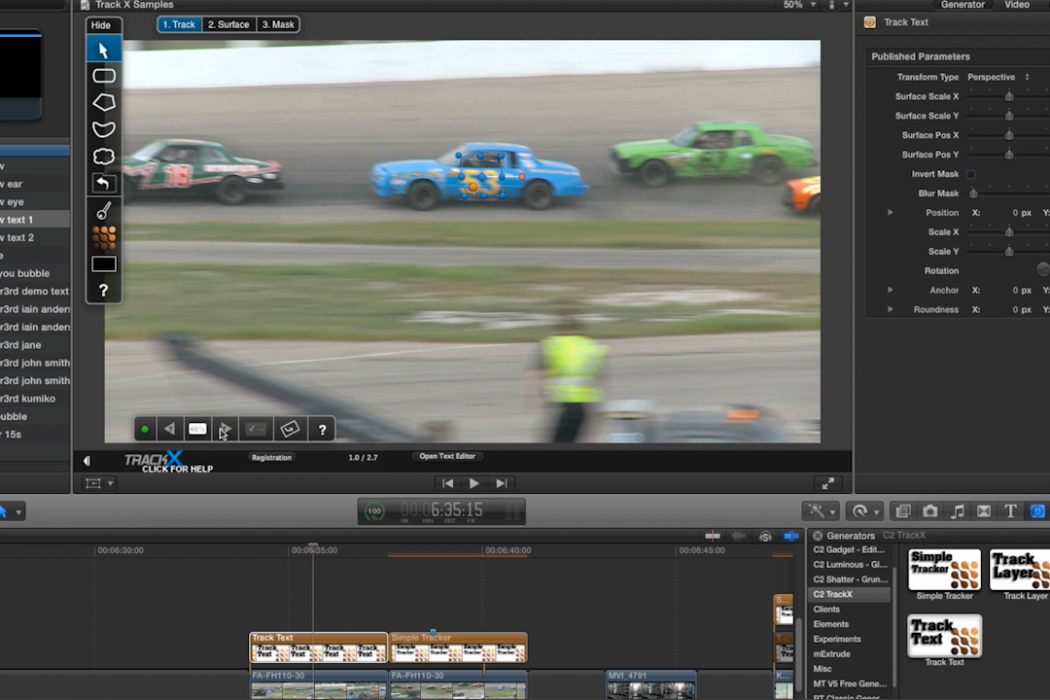 CLIPPED Music Video Festival, Australia’s only Festival dedicated to the art of music video, celebrates its 5th birthday when it returns on Saturday 5…