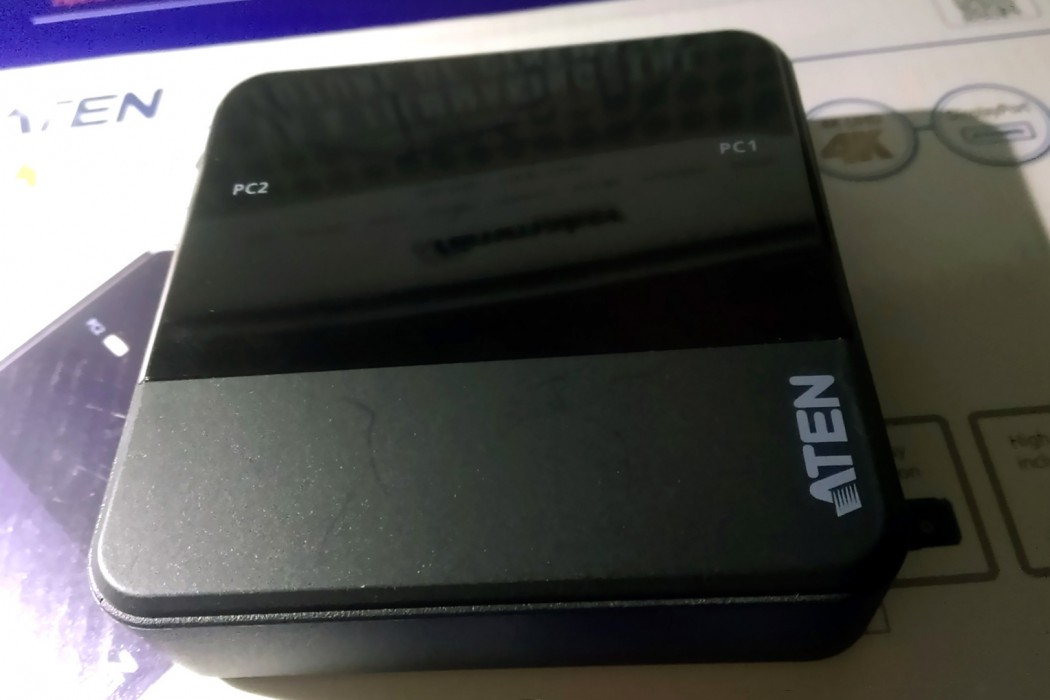 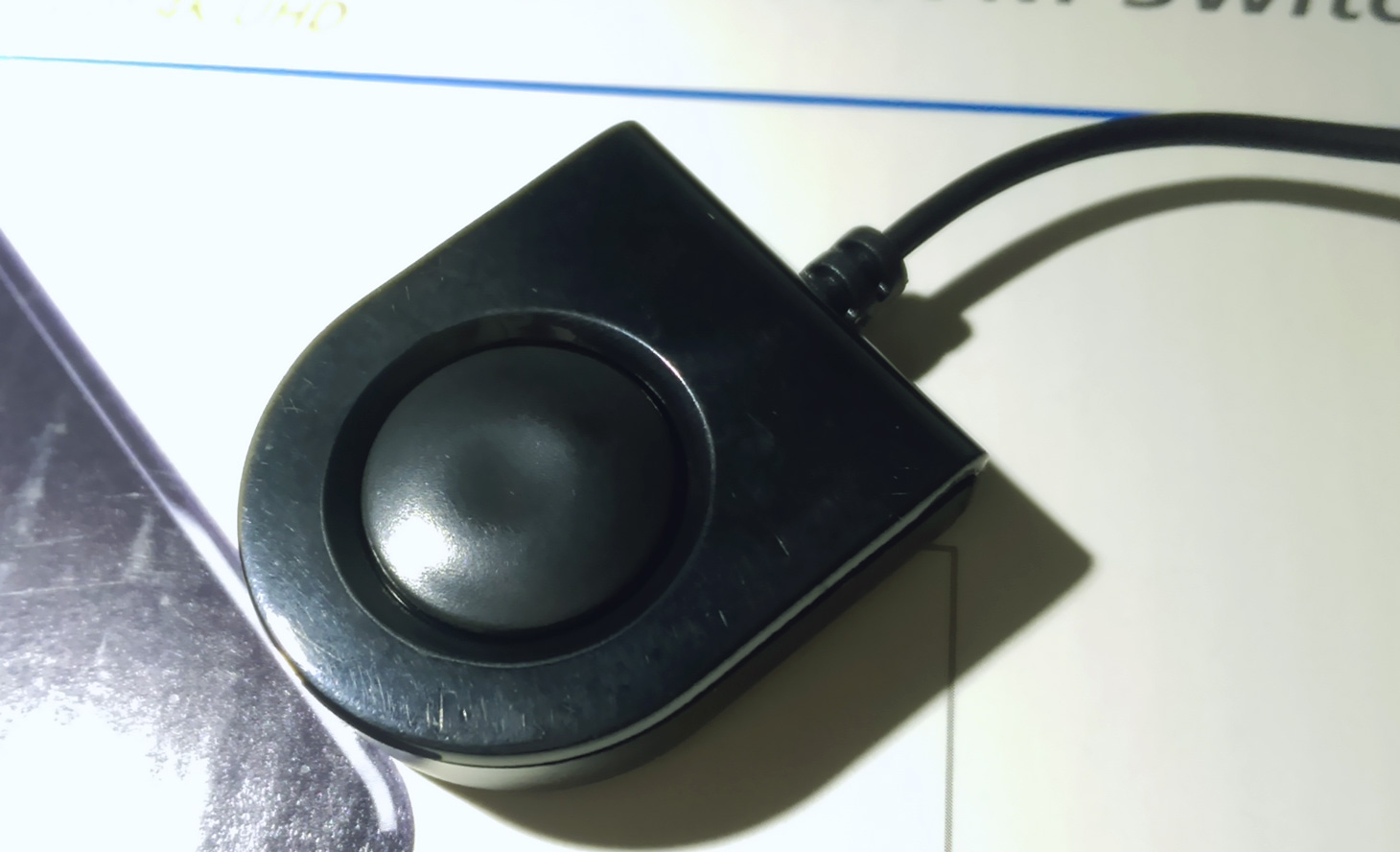 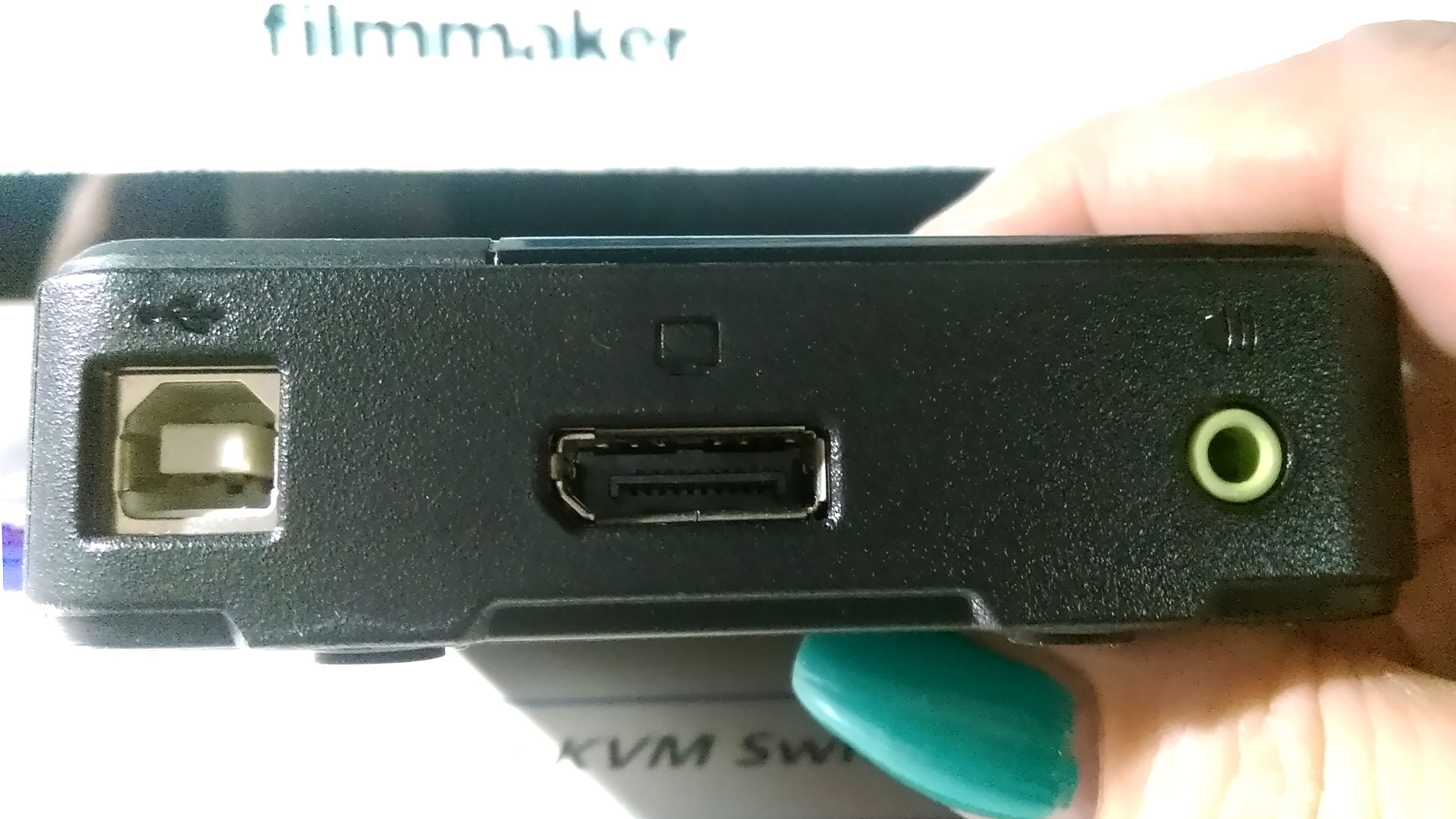 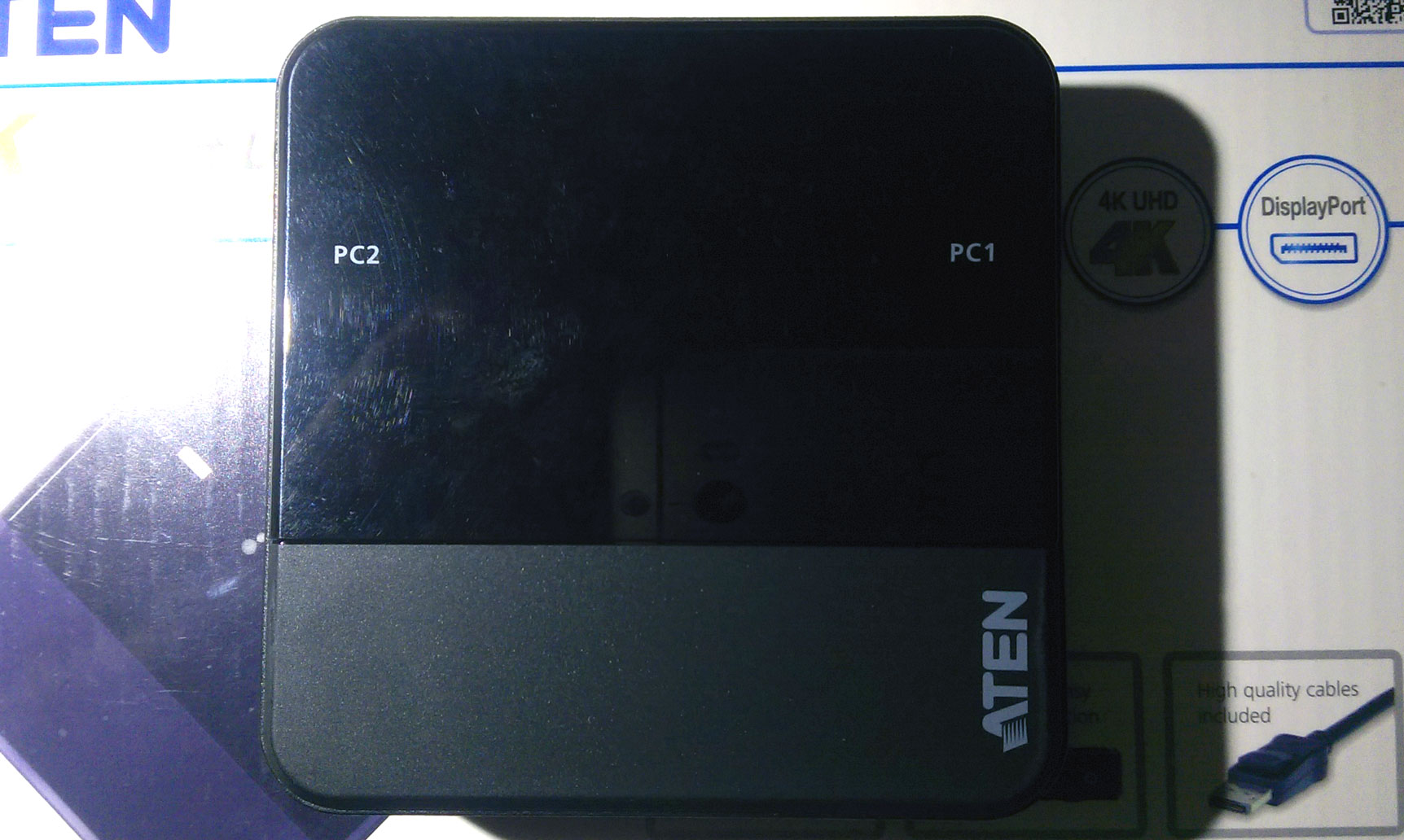 Adobe has just launched a number of major updates across its Creative Cloud (CC) suite of applications and services. Including more integration of the…