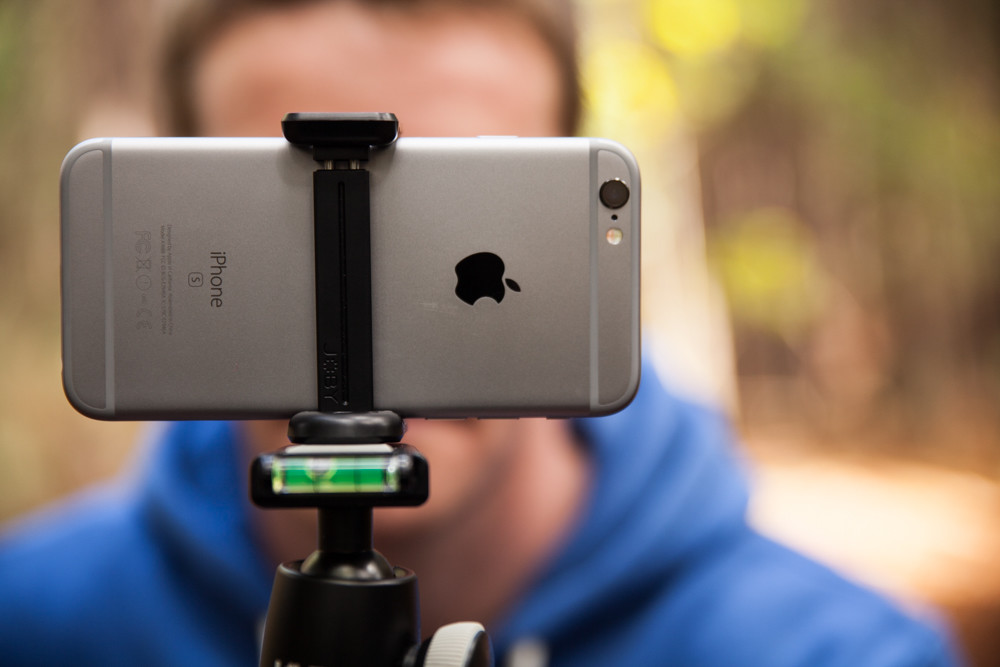 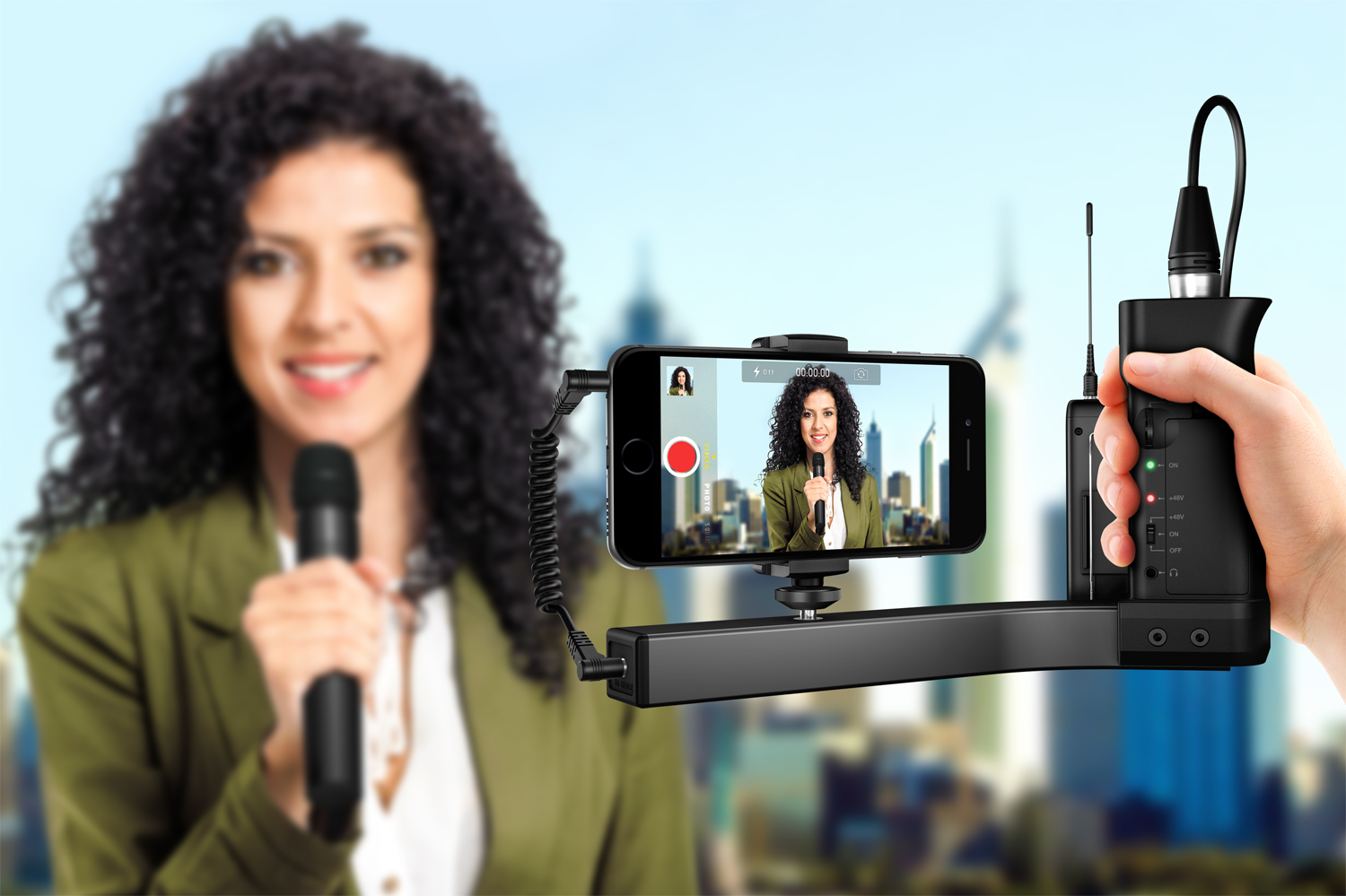 Starting next July (2015), the Australian Centre for the Moving Image (ACMI), is presenting  the acclaimed exhibition celebrating the extraordinary career of one of…