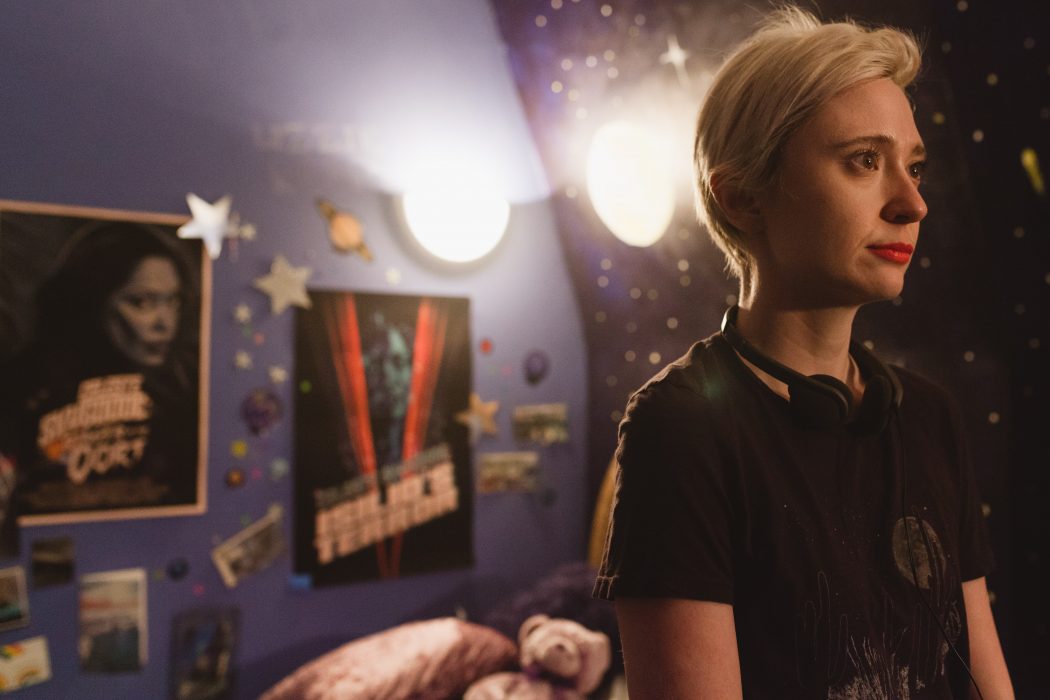 A new online platform for filmmakers is set to launch in the UK later this year – Movidiam, which aims to bring together a…