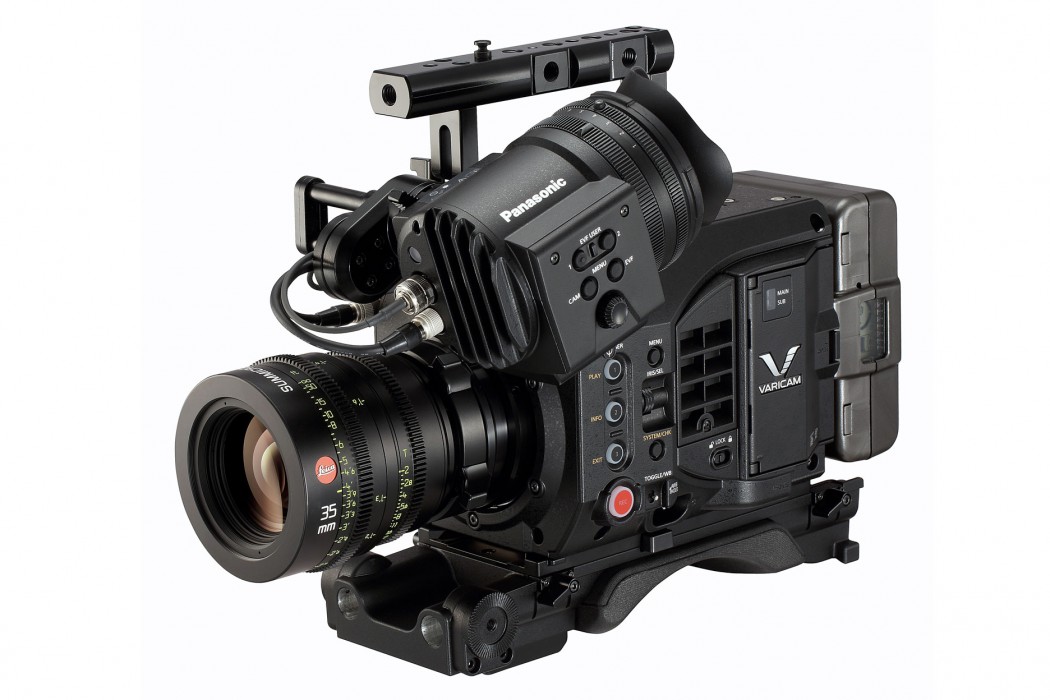 Panasonic has just announced its new 4K VariCam LT camcorder, featuring the same super 35mm sensor as the popular VariCam 35, but with a much smaller size, weight and price.

The new VariCam LT (model AU-V35LT1G) weighs in at just under 2.7kg/6lbs and features 14+ stops of dynamic range with V-Log, and dual native ISOs of 800/5000. It’s been designed with owner/operators, independent filmmakers, documentary makers and corporate production creators, in mind.

The camcorder captures footage in a variety of formats (hence the name) such as Apple ProRes 4444 (up to 30p), ProRes 422 HQ (up to 60p), and Panasonic’s AVC-ULTRA. Along with new codecs AVC-Intra LT and AVC-Intra 2K-LT, both offering capture rates up to 240fps (in image crop mode). In resolutions ranging from 4K, UHD, 2K, HD, to High Dynamic Range (HDR) field capture. Even more variable frame rates are available when recording in LongG6. 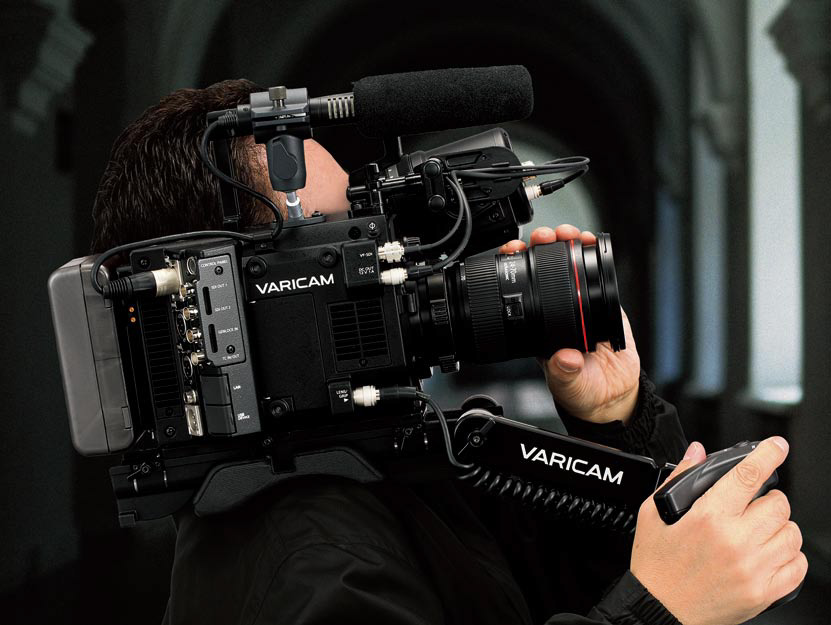 Colour managment features include an extended colour gamut, with support for the Academy Colour Encoding System (ACES), along with in-camera colour grading, grading metadata and the ability to record an ungraded 4K master. There’s also a new colour processing feature called ‘V-LOOK’, which acts as a blend of V-Log and video, and allows uses to record filmic documentary footage without the need for intense colour grading. 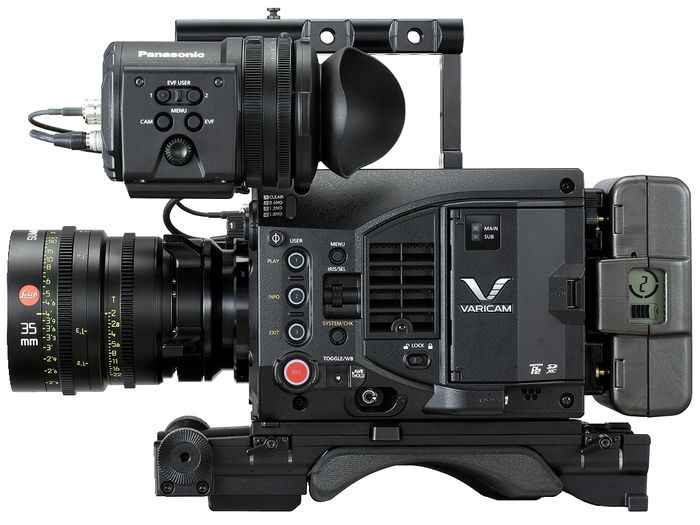 The one major difference the new camcorder has to the VC 35, besides its size, is that the VC LT doesn’t have parallel sub-recording. Instead it features an SD slot for proxy recording, which can then be uploaded via FTP. Along with a 256Gbyte expressP2 card, which can record up to 90 minutes of 4K/4:2:2/23.98p content. 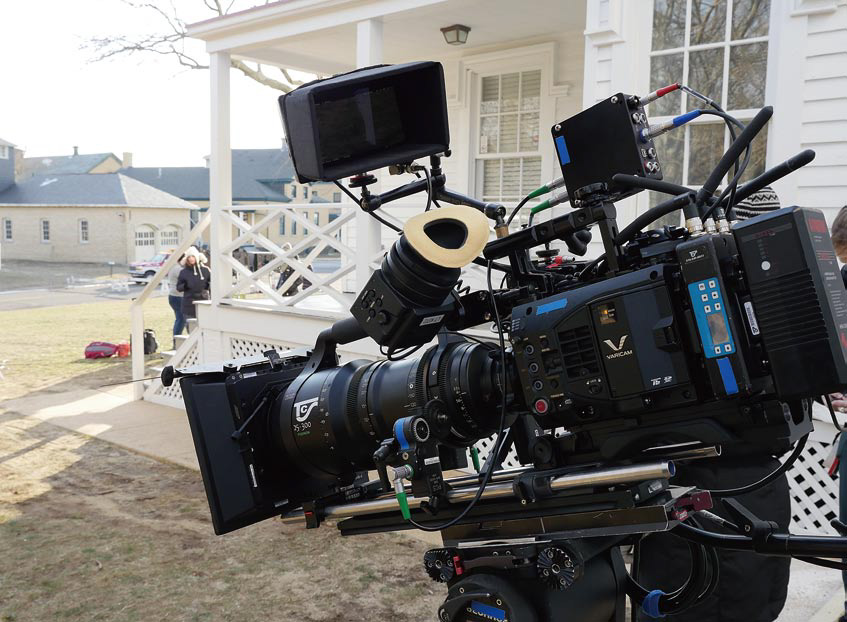 Panasonic has said it plans to release a firmware upgrade mid-2016 that will allow RAW output from SDI.

The new camcorder’s control panel can be separated from the camera body, giving users real-time control and easy menu access. It has magnesium body construction for durability and comes with an EF mount (for smaller camera lenses) which can be switched out to a PL mount, extending compatability to larger camera lenses. 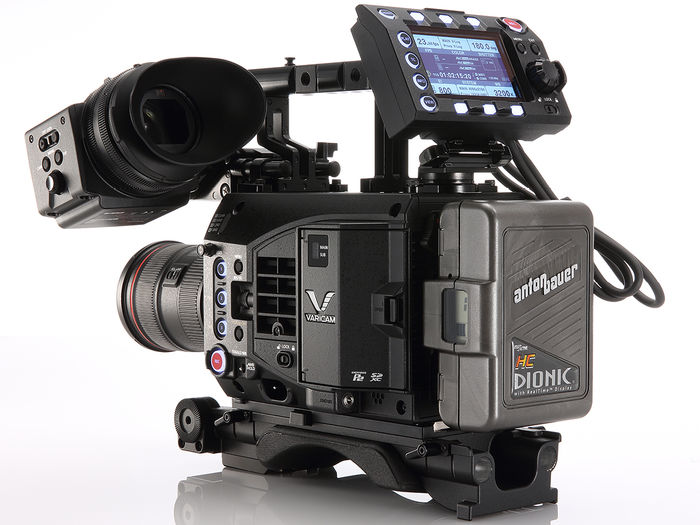 “The VariCam LT camcorder incorporates the imaging ‘DNA’ of the VariCam 35 in a more compact rendition. Its size and design facilitate a wide array of shooting styles from comfortable shoulder-mounted operation, to use on gimbals and drones,” said Mathew Alexander, Product Marketing Manager, Broadcast, Panasonic Australia. 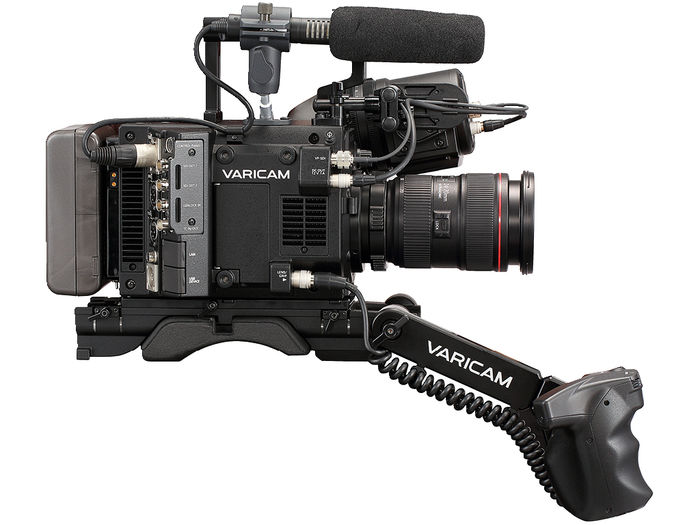 The VariCam LT and accessories will be available in Australia in April 2016.