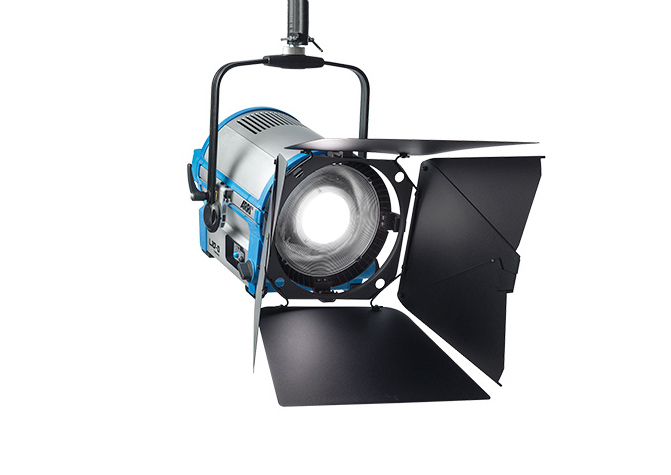 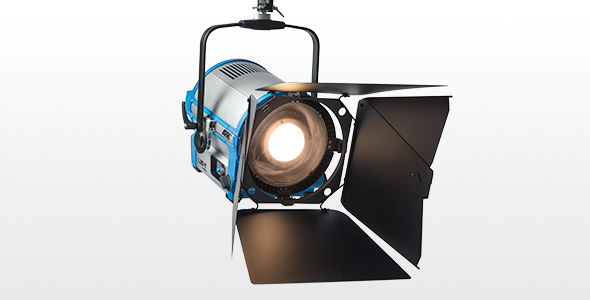 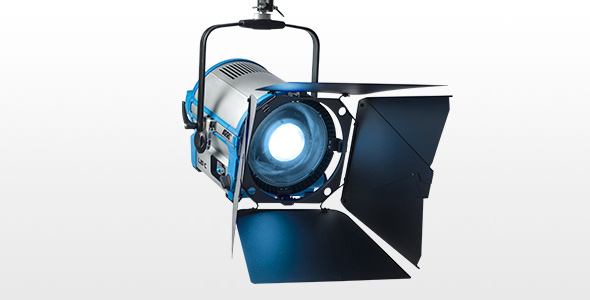 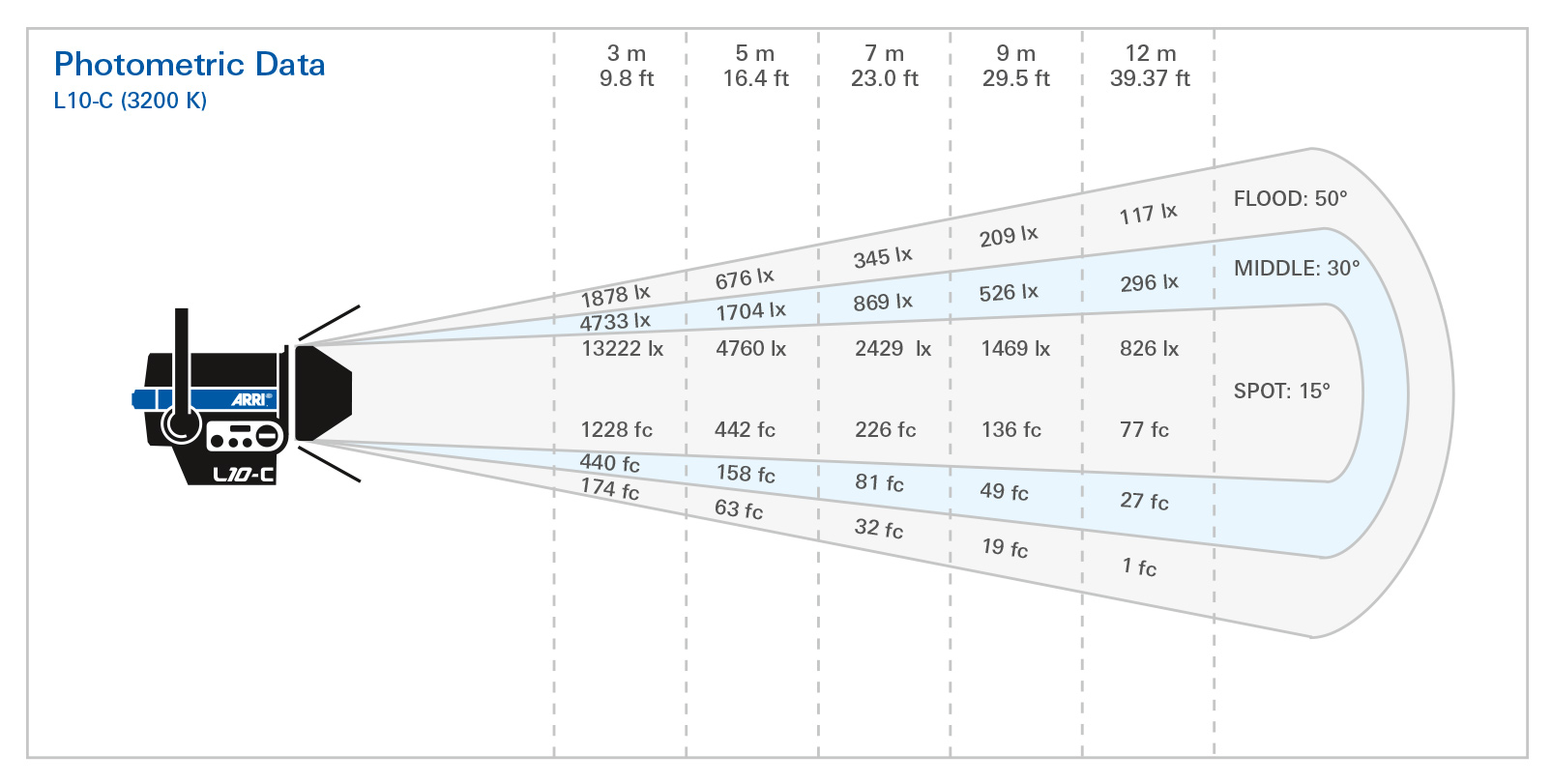 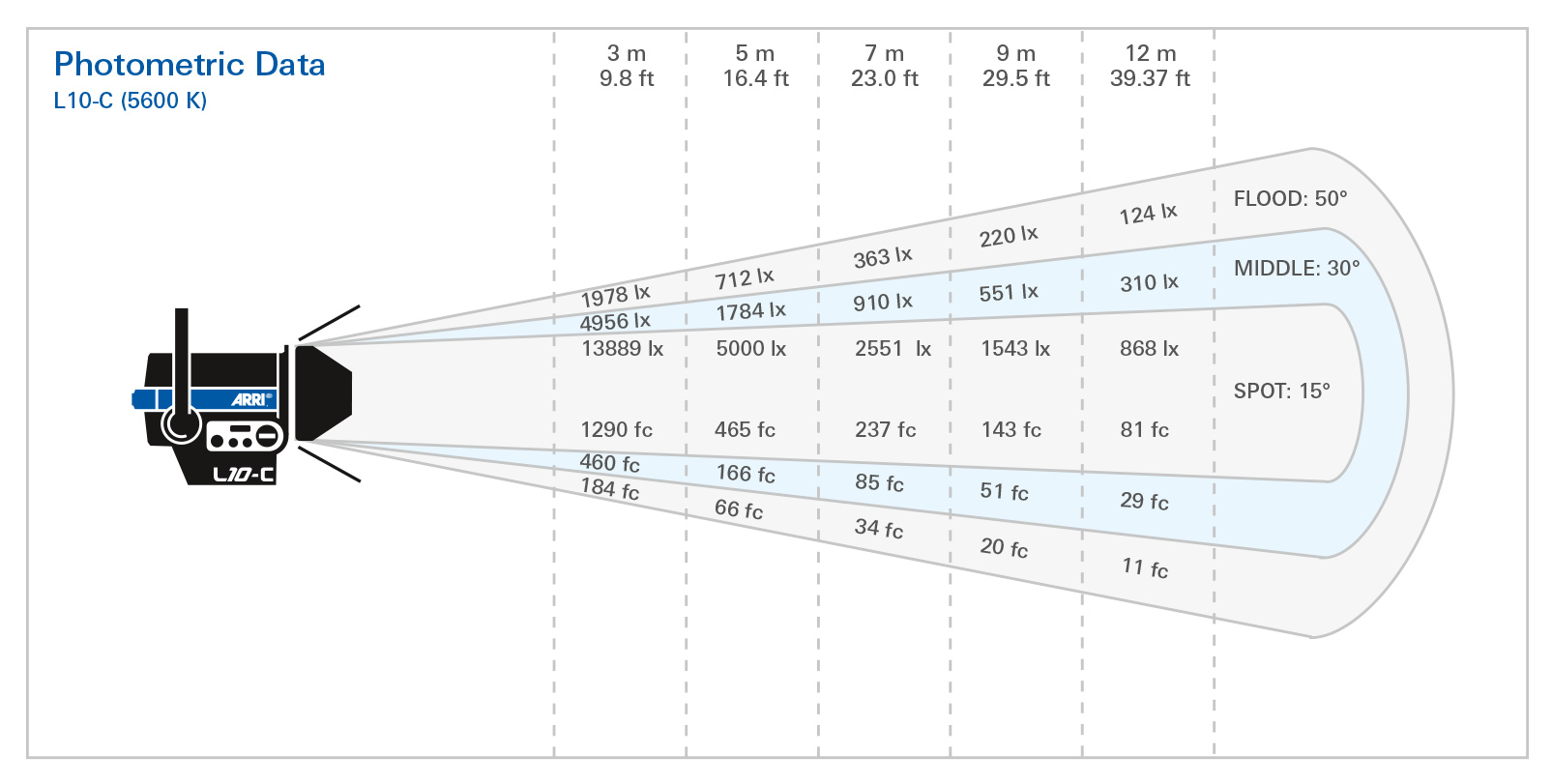 Lightworks for Mac – Now Available as a Public Beta