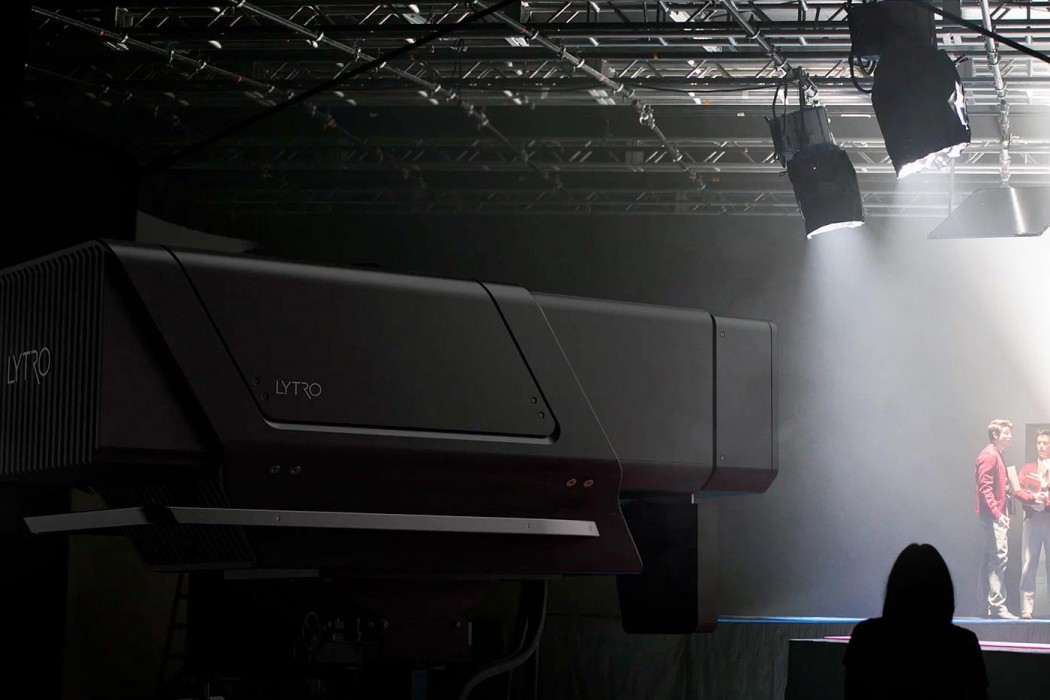 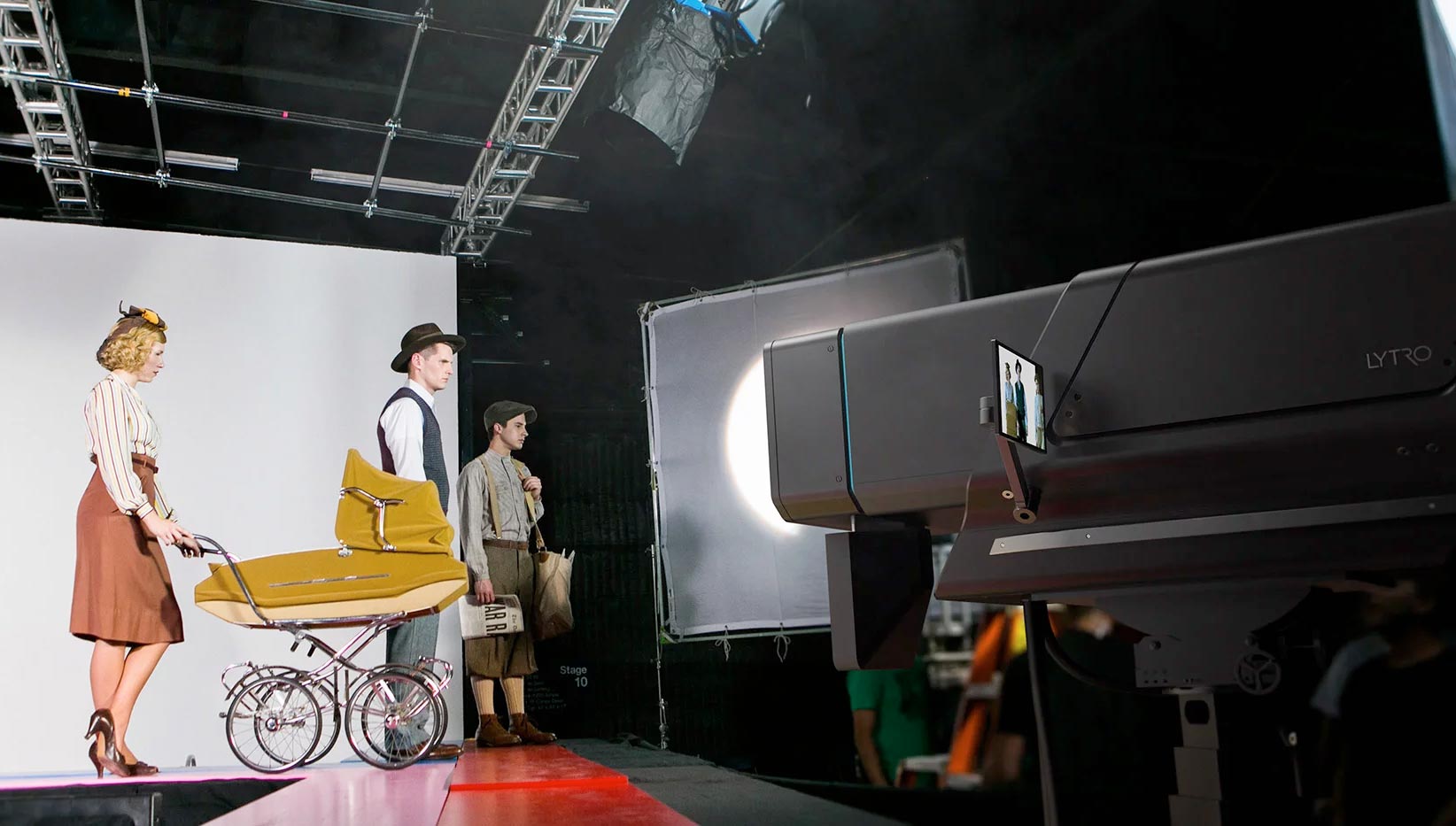 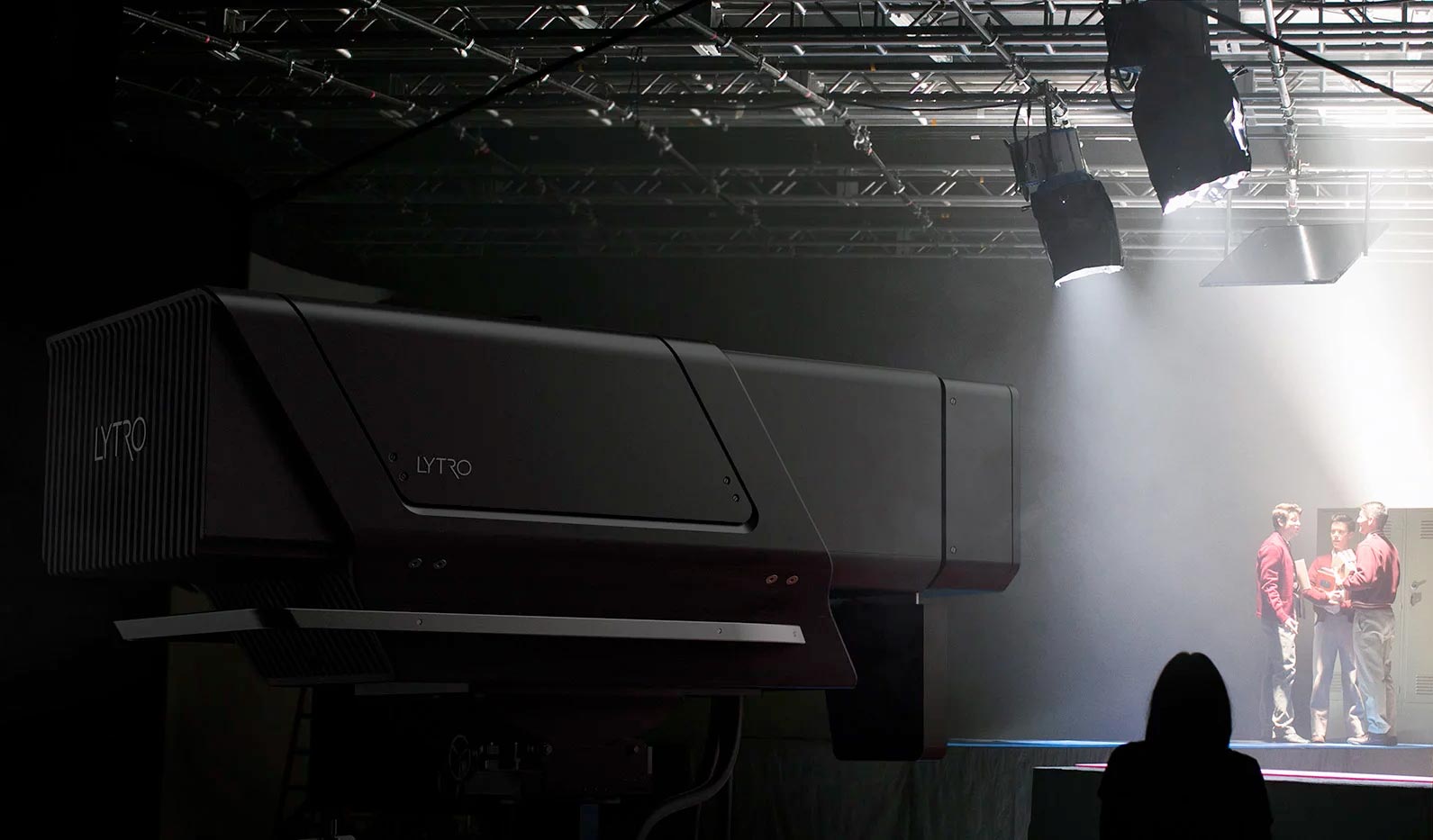 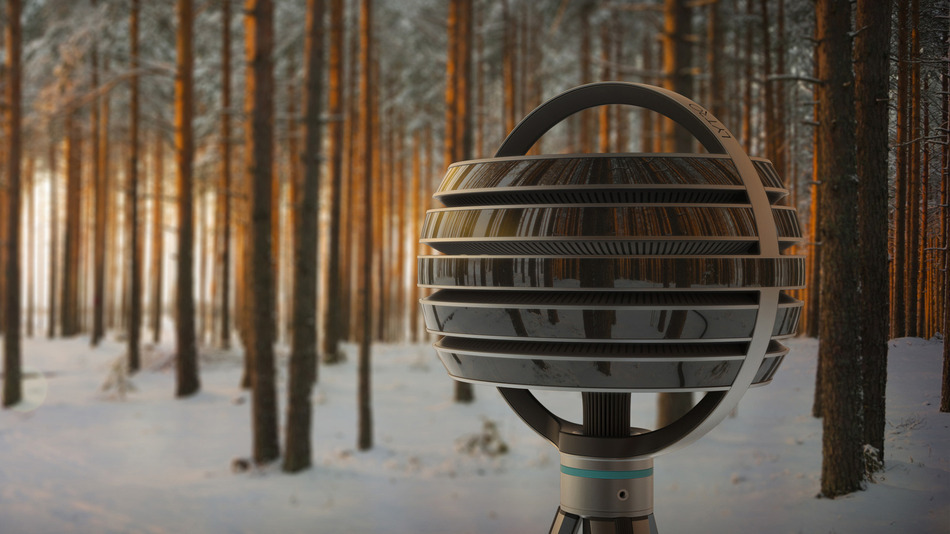 With half of all films made before 1950 estimated to already be lost, saving past works for future audiences is more important than ever….