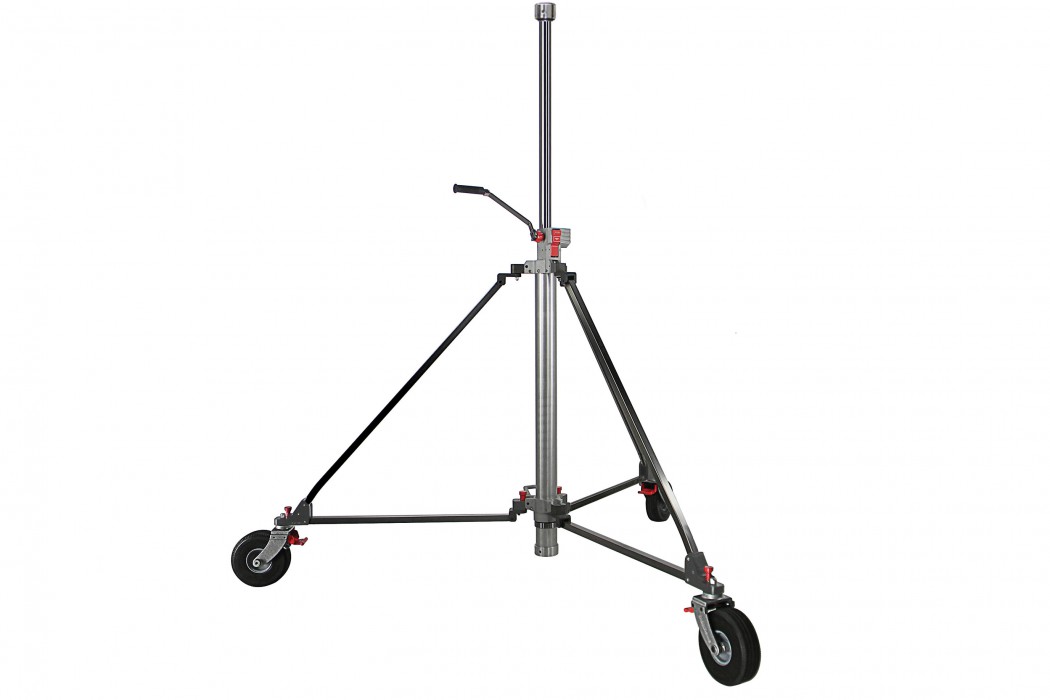 Matthews Studio Equipment has a new series of its popular Vator lighting stands the company plans to showcase at NAB 2015.

The updated Vator III series of stands are manufactured in the USA from locally produced components and are designed to provide support for film productions across the world.

“We began making Vators over 35 years ago,” says Robert Kulesh, Vice President of Sales and Marketing for Matthews Studio Equipment. “We are often visiting productions around the world and we see many of the original, silver colored VATORS still in service.”

“The black Vator II stands were updates of the original VATORS and were introduced about 15 years ago and now, with the new, grey colored Vator III being introduced we have continued to improve upon an already excellent product line. Each generation has been improved based upon comments, evaluations and recommendation MSE has received from the people in the field.”

“This new third generation of industry proven HD cranking stands will be available in six different models that range form a single riser LoBoy, through the CRANK and SUPER CRANKS – all the way to the new MEGA Vator offering a 15-foot height and 200 pound capacity [90 kilos].”

MSE will be showcasing a number of its products, including the Vator series, along with FLOATCAM’s Pan/Tilt Head and the Matthews Slider Cart at NAB Booth #5437 Central Hall. 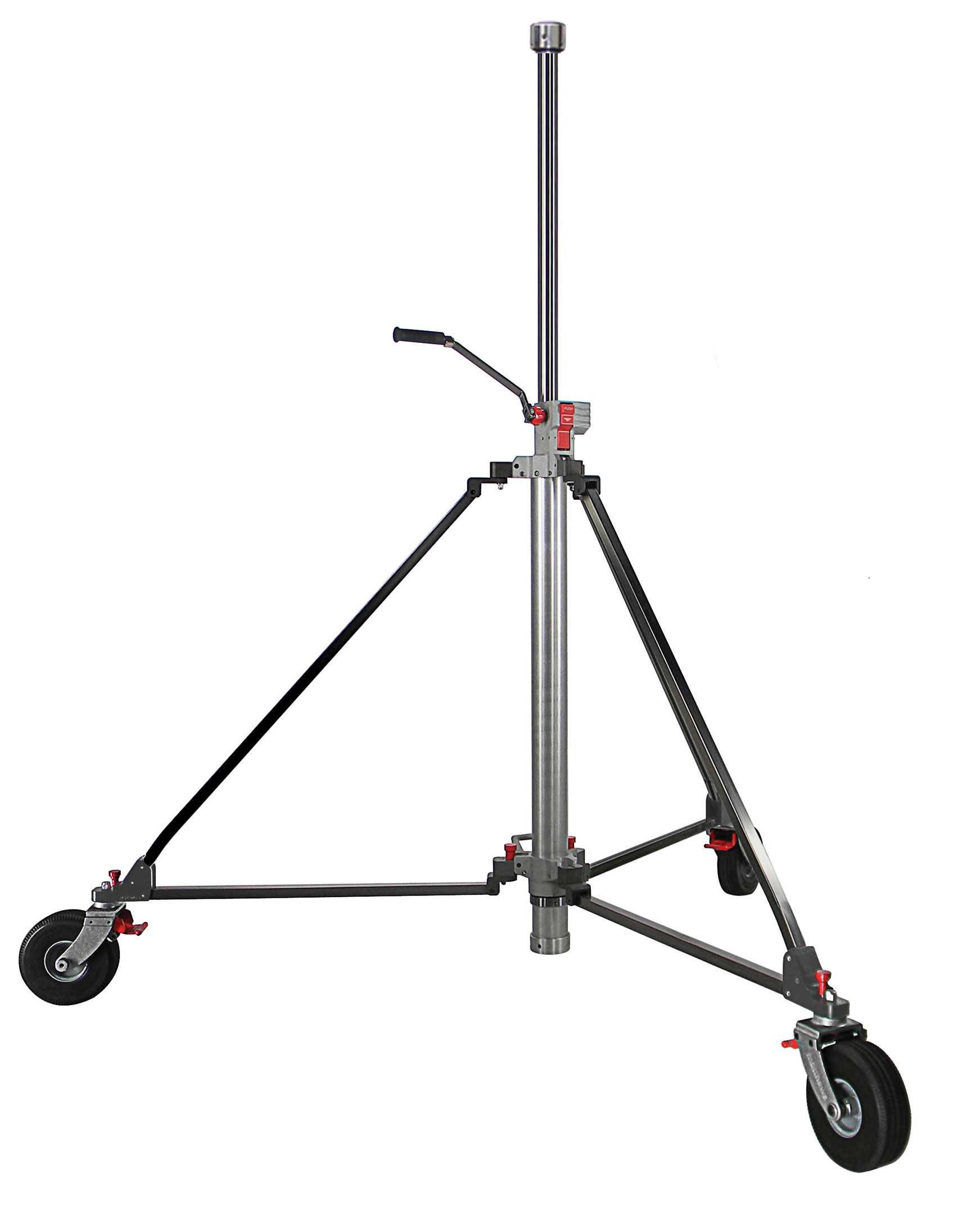 The new DK-H200 multi-format, HDTV box camera from Hitachi, is the first of its kind to feature native, full frame 1080p acquisition, with the same functionality found in the…