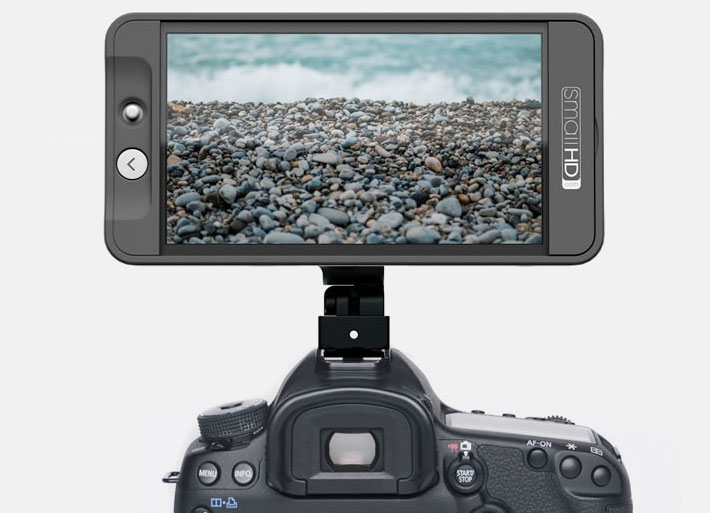 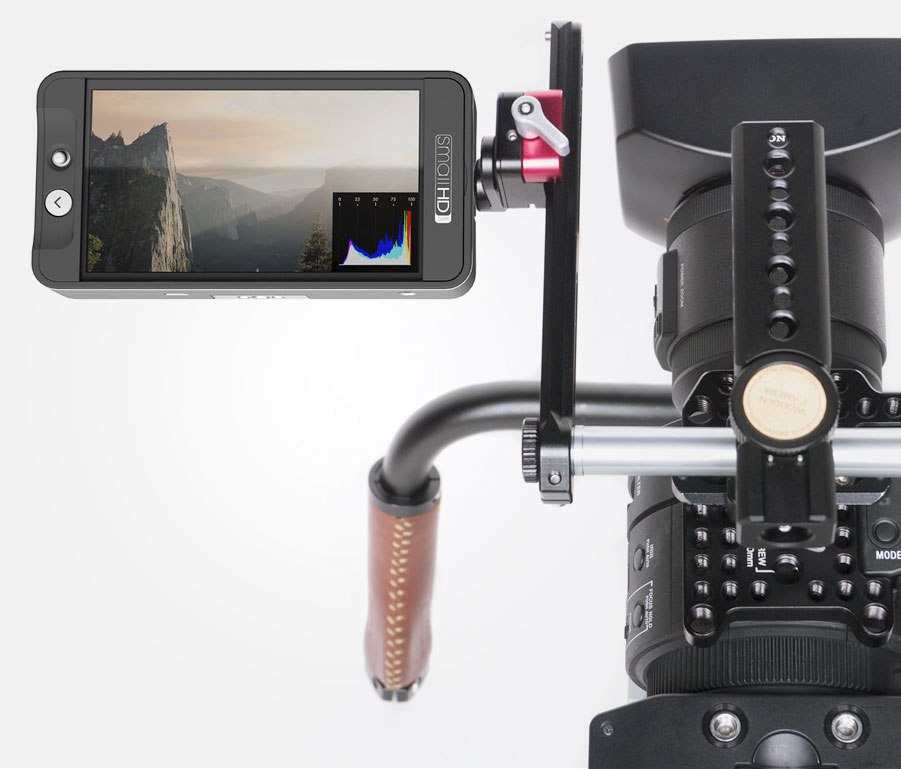 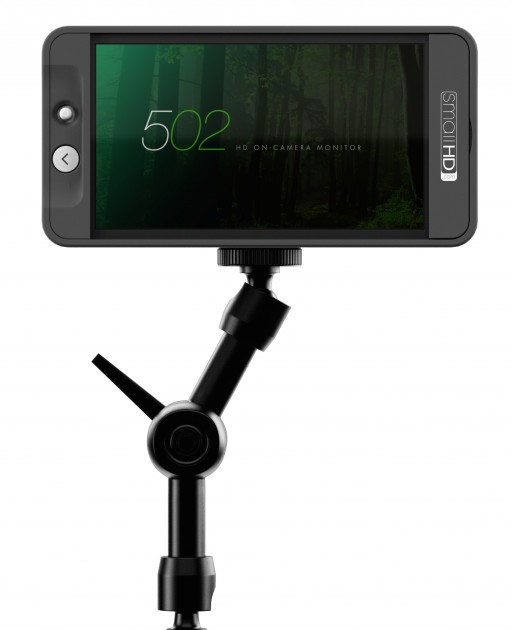 DPA microphones turn up in some unusual places, but inside Scarlett Johansson’s t-shirt has to be one of the brand’s more exotic locations. According…