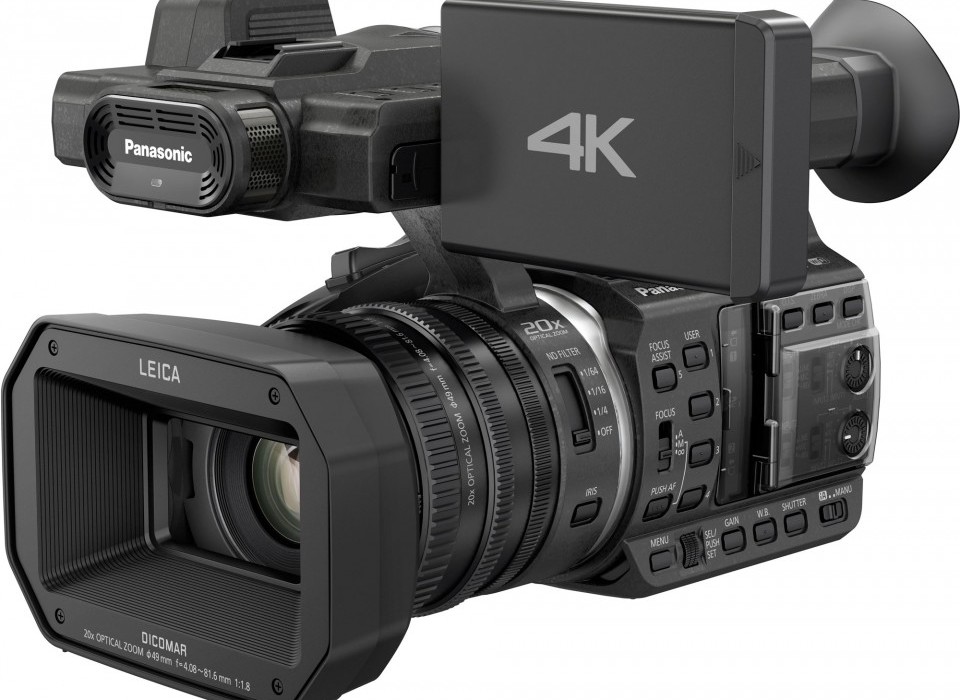 Yet another prosumer 4K camcorder will be hitting the market soon. This time from Panasonic, who has just launched the HC-X1000, which is capable of 4K 60p/50p video on an SD card.

Panasonic’s marketing is lauding it as the “World’s First” camcorder that can shoot 4K on an SD card. Yea, we’re not that impressed, mobile phones have been doing the same for a year or so now, but we concede this (may be) the first 4K camcorder to SD.

The 4K procession of products has started to take hold and it doesn’t look like it’s going anywhere, despite shooter’s needing mega-storage to record on. Added to that is the fact there just isn’t a big call for 4K media currently, as most cinemas and broadcasters have yet to make the switch.

Currently, where 4K comes into its own is in postproduction. Even with its mass storage needs, 4K opens up a huge amount of options to stabilise, crop, zoom, pan and compose your 1080p frame. Consumers want the latest and greatest and manufacturers are more than happy to provide it for them.

Enough about 4K, on to the X100. The fact that this camcorder is capable of UHD at 60p for 150Mbs is pretty nice for its price point (US$3500), the bad part of that is your recording in MP4. If you prefer to record in MOV or AVCHD, then you’ll need to switch to Full-HD, but it’s a good 200Mbs at 60p. You could always use an external recorder for your 4K (via the HDMI port). Also, phantom power would have been a nice addition to go with its two XLR ports, but that might be a tad too much to ask for. We like the addition of the ND filters, it’s a simple but nice touch. 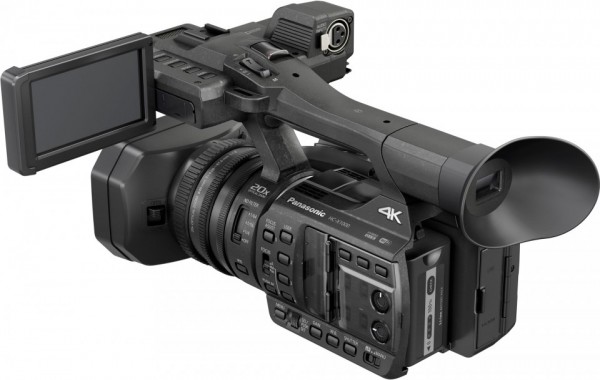 Full specs can be seen further down the page, along with the introduction video from Panasonic. 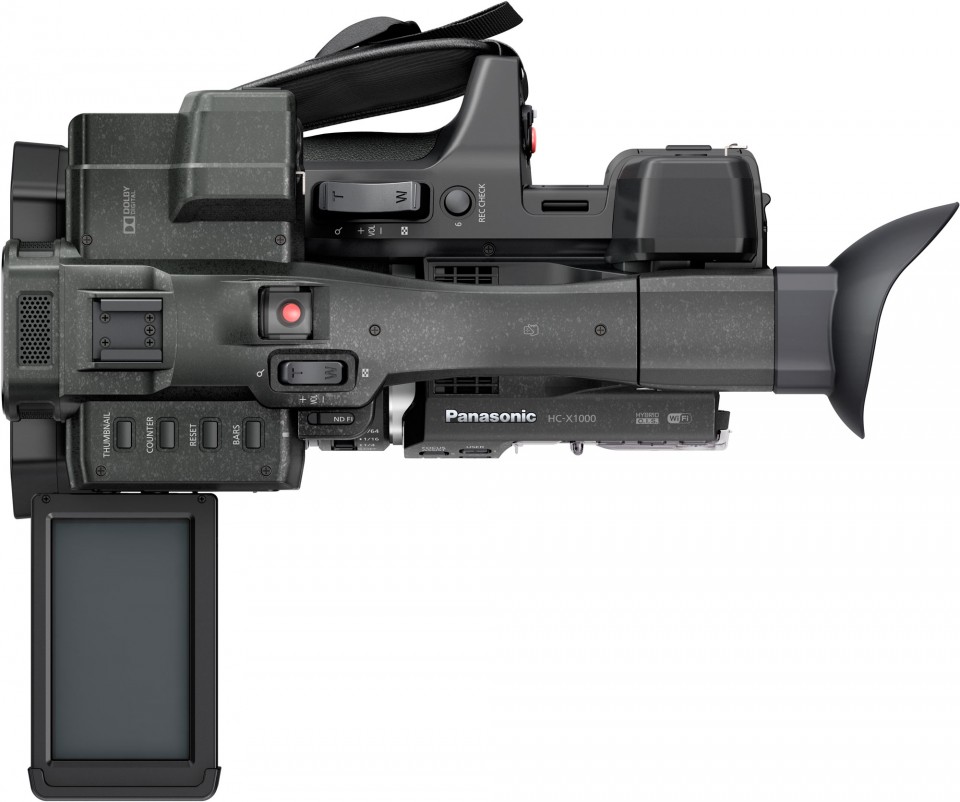 B&H managed to nab an early version of the camera for a ‘first look’, which you can watch below. The website also has the camcorder available for pre-sale, with a bonus Panasonic 64GB Gold Series UHS-I SDXC Memory Card (U3) (link). 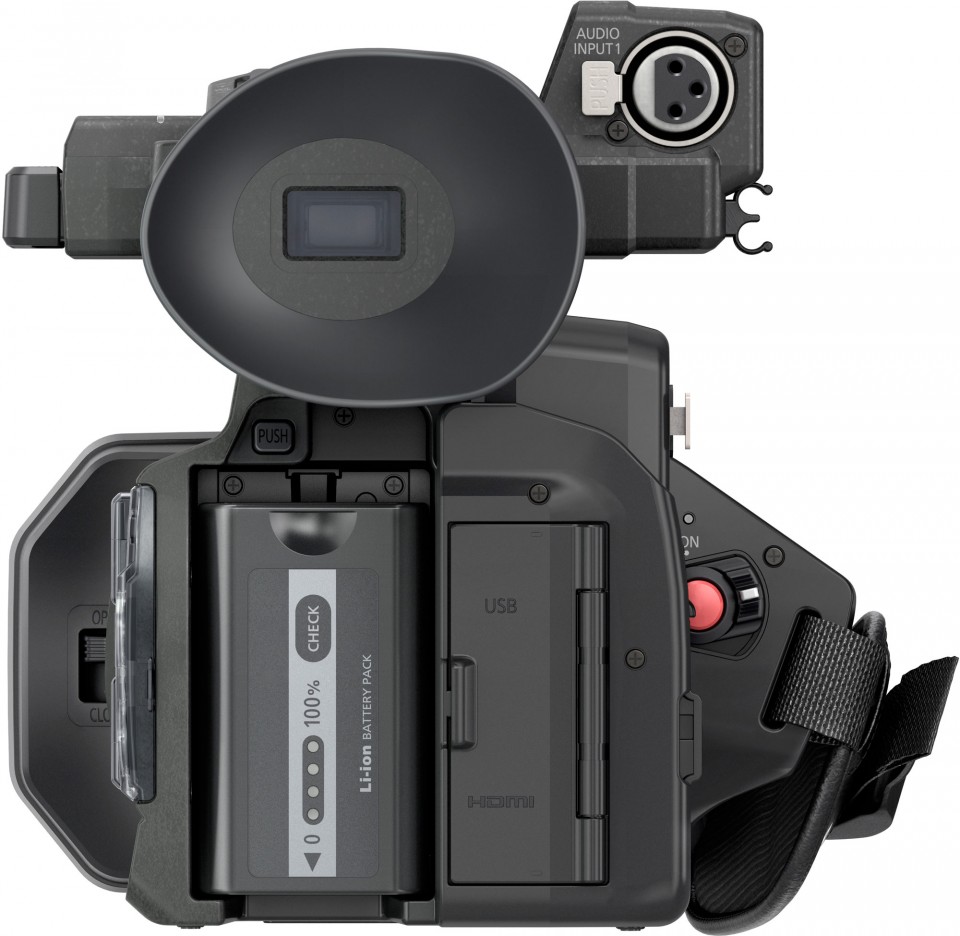 When Zoom released the H4n, it woke up a whole generation to sound. The H6 is only slightly bigger but a whole lot better….