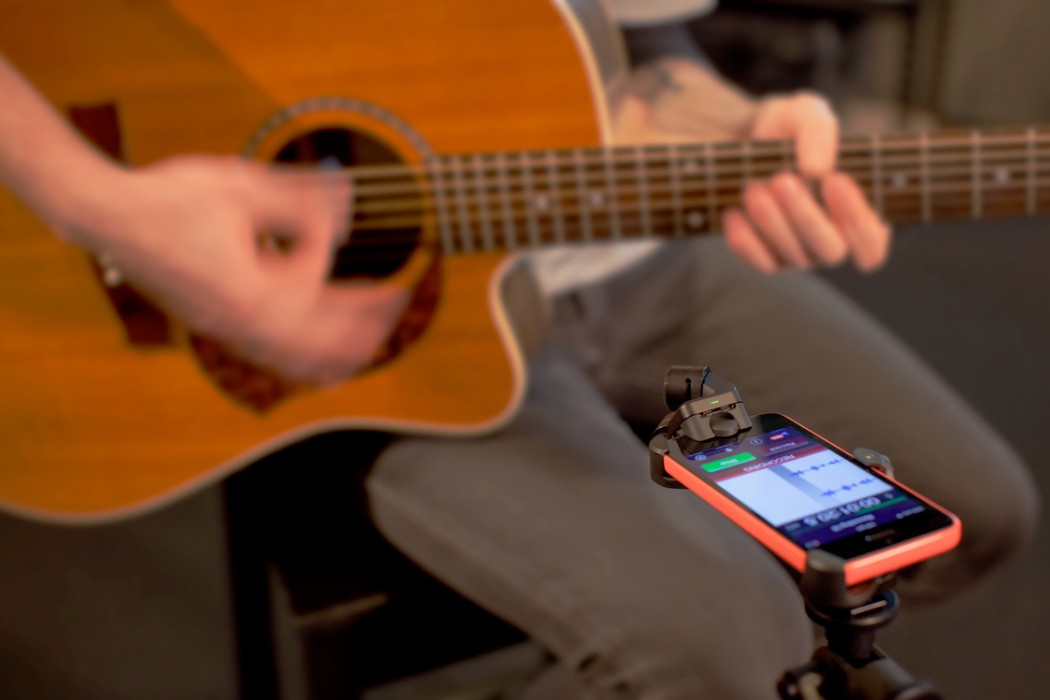 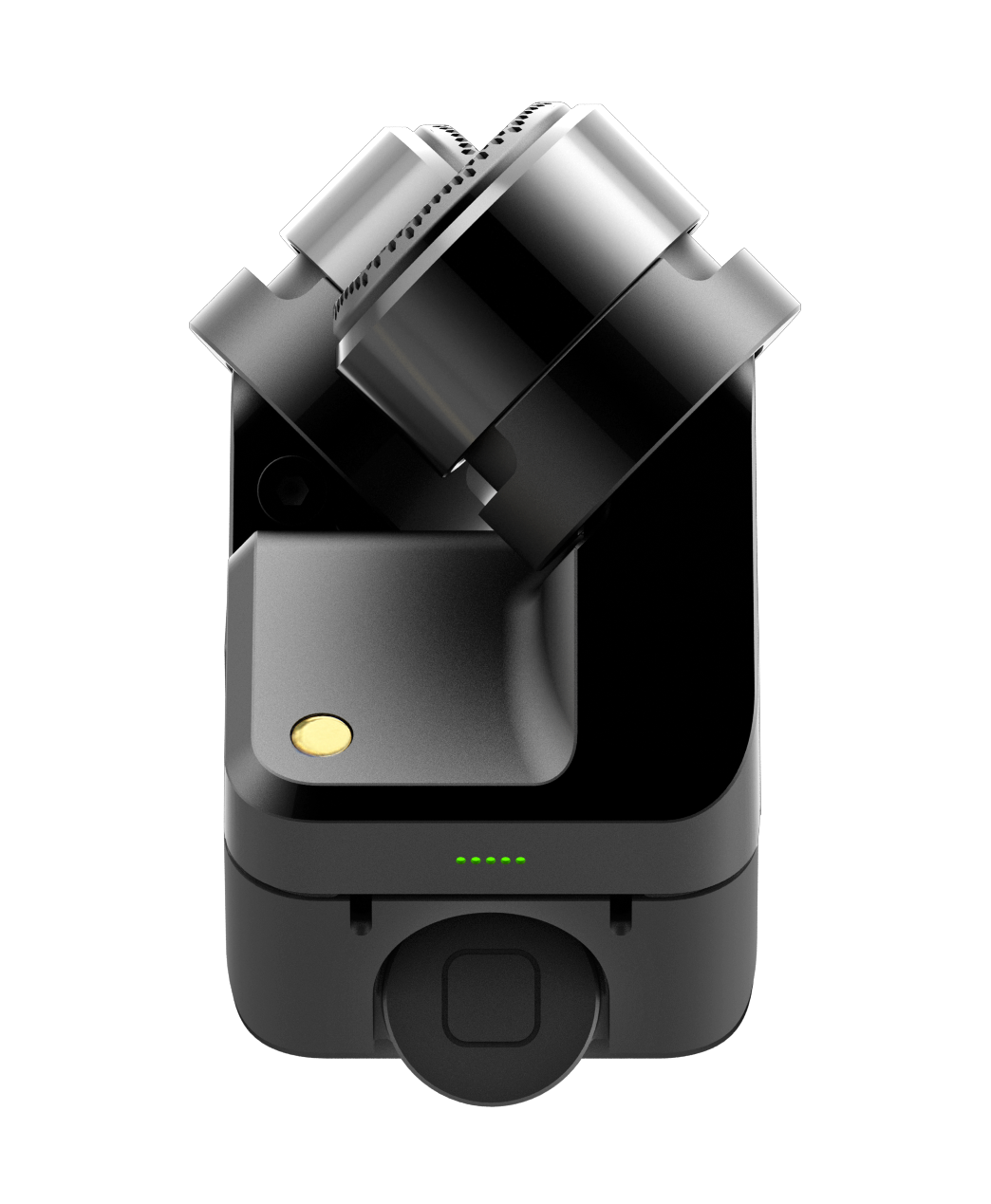 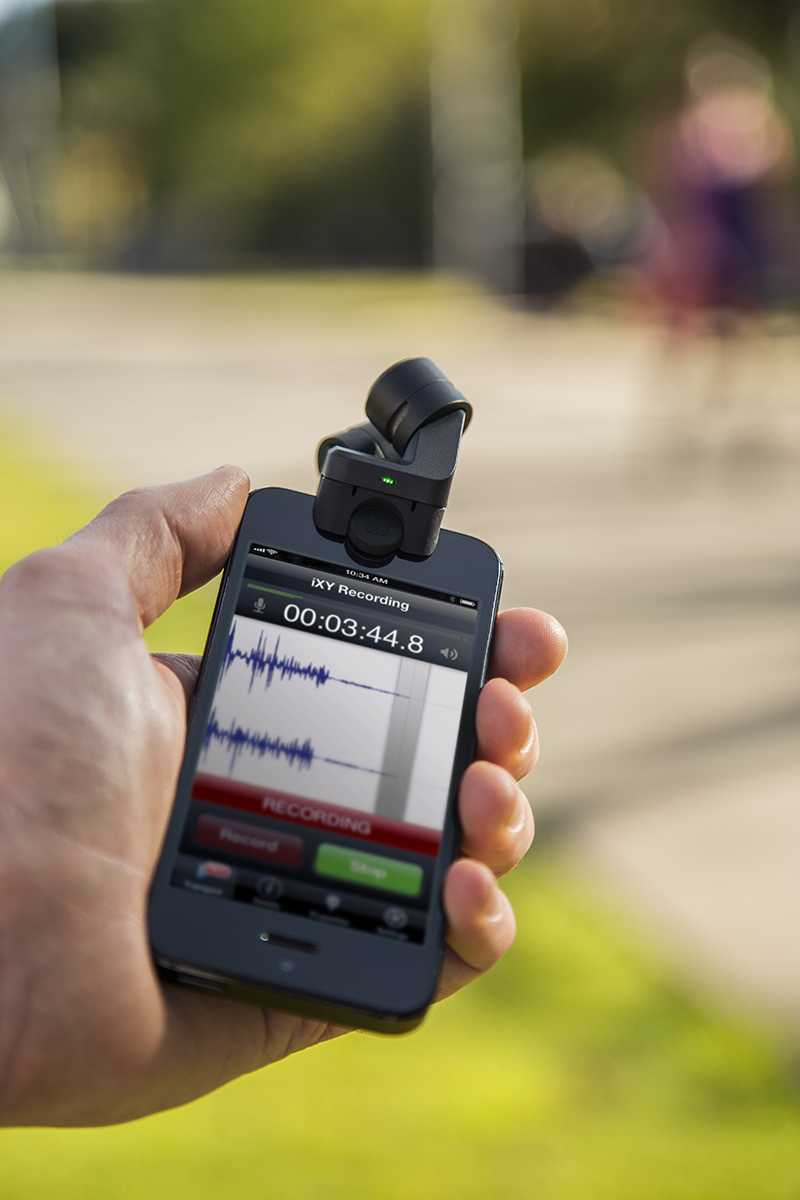 ARRI has announced support for the new Apple ProRes 4444 XQ, the highest-quality version of ProRes to date, which will be available in the next…