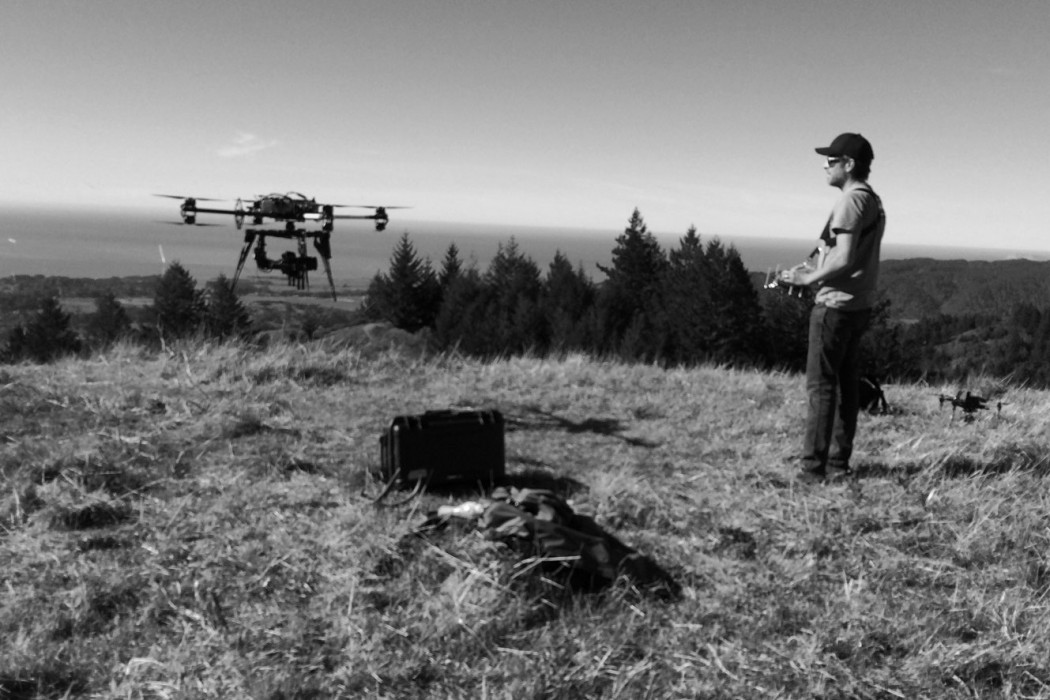 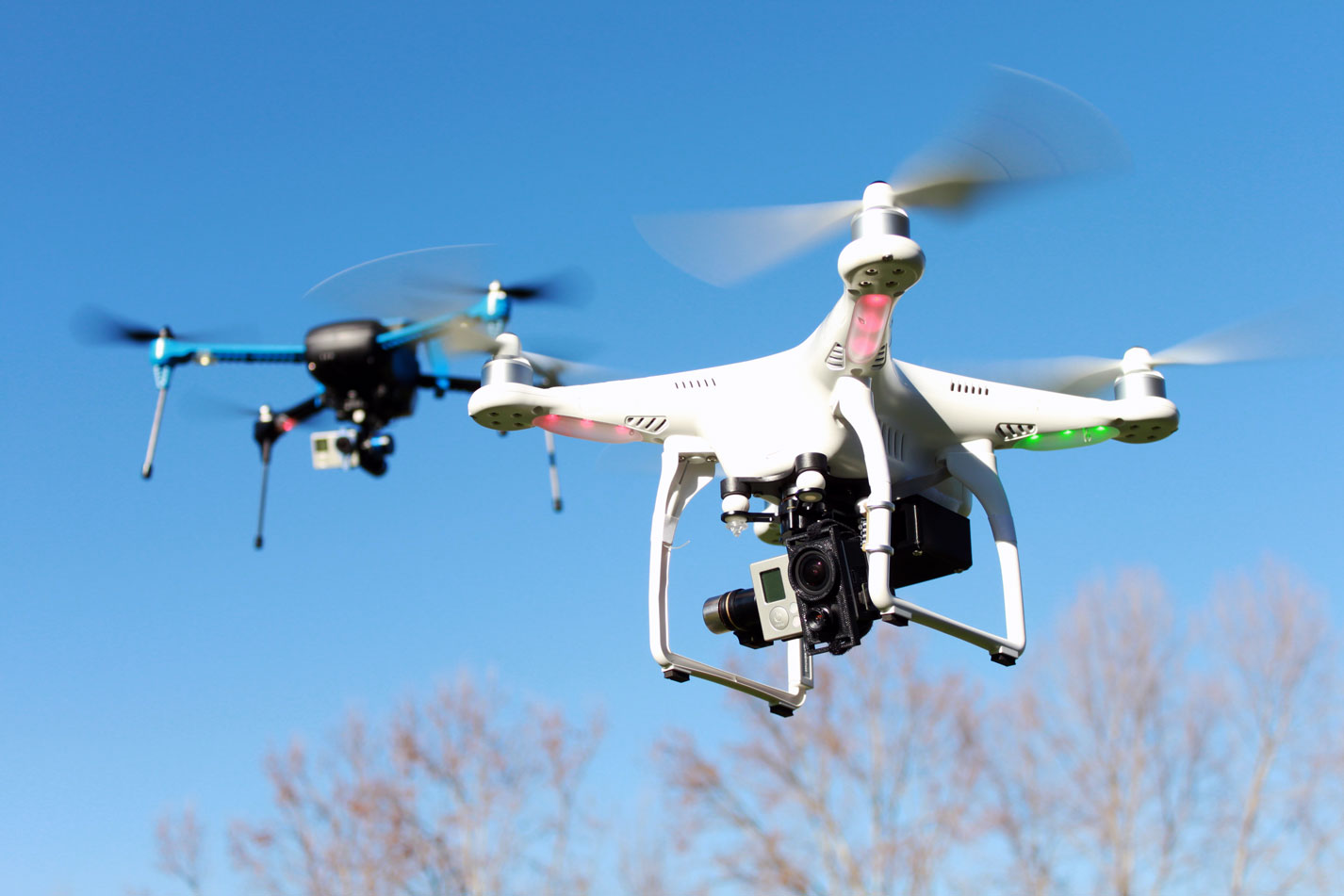 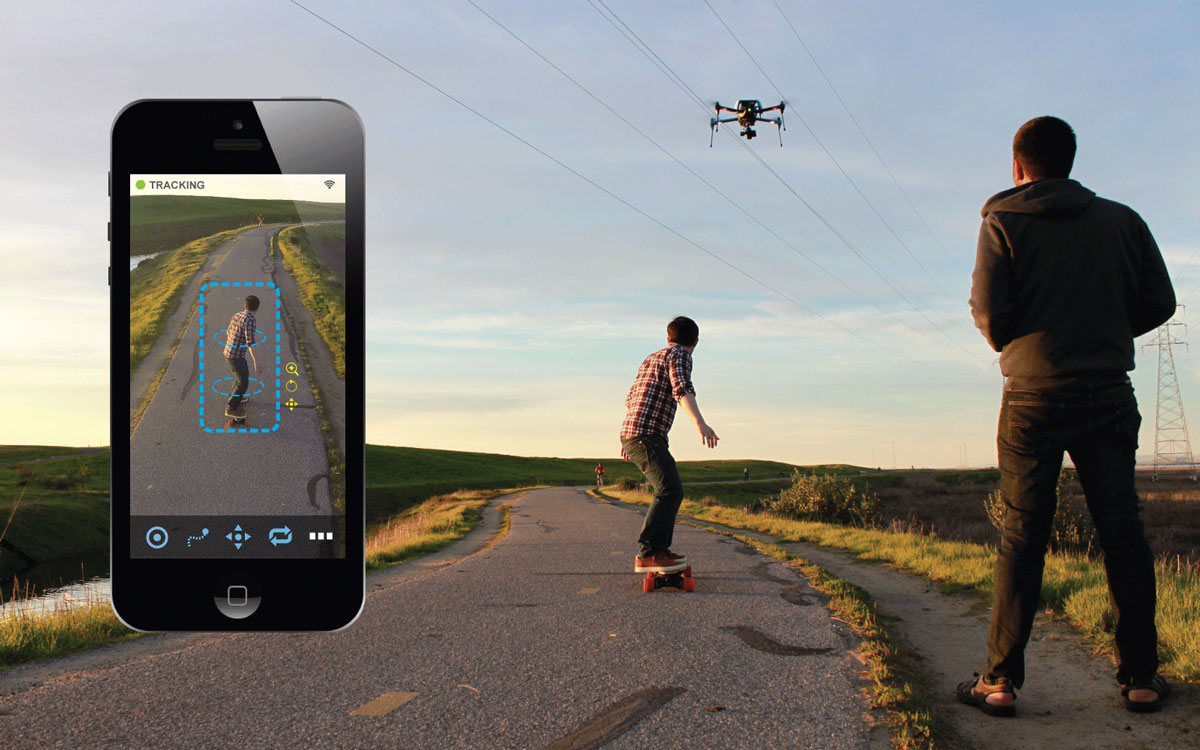 As part of its ongoing support of the Australian Cinematographers Society (ACS), ARRI Australia today announced that it has donated the ARRIFLEX 435 camera…