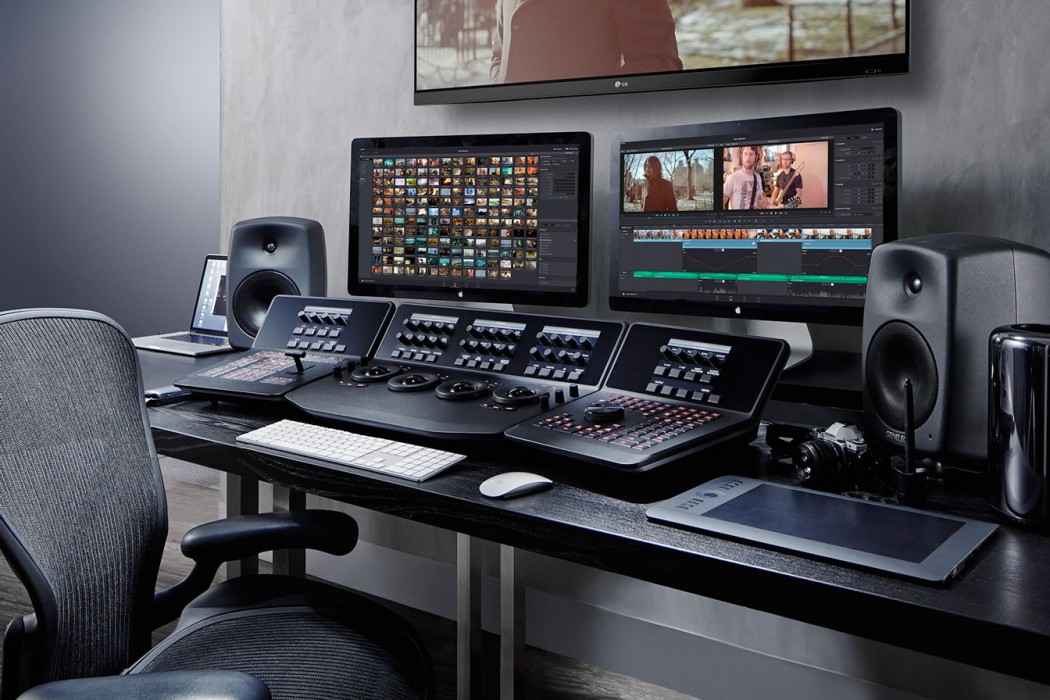 Blackmagic Design has released the latest update of DaVinci Resolve 12.1 which is available now to download. The update adds dozens of new features such as remote rendering, 10-bit viewers, new editing and color correction tools, and more.

For colorists, the update allows users to color correct nested timelines and to decompose compound nodes along with new manual keyframe options for Power Windows, support for 3D stereo decision lists version 0.25, filtering of keyframed clips, the option to copy flags and markers when performing ColorTrace and more.

There’s also added support for native display profiles on Mac OS X El Capitan, along with the option to enable 10-bit precision in the on screen viewers. Which means if you’ve shelled out for the new iMac with Retina P3 Display you’ll be able to see more color, detail and dynamic range. 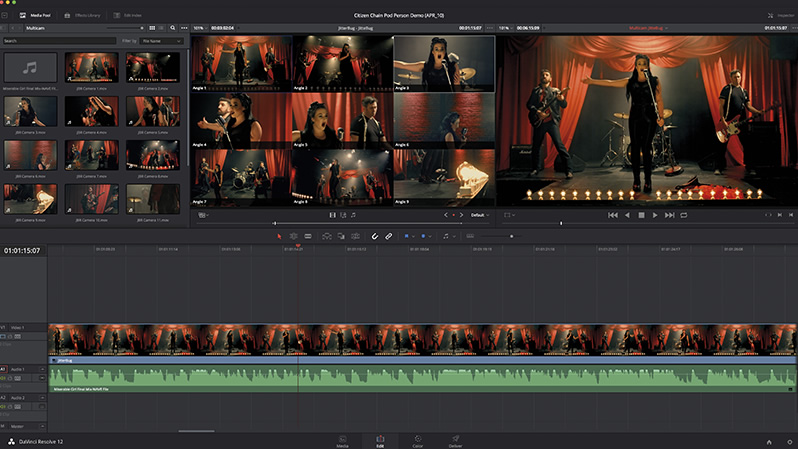 Third-party OpenFX plugins are being released, with BM working alongside GenArts to to bring new Sapphire Builder support to Resolve. We can expect to see this is an upcoming Sapphire 9.0.1 release, which will allow Resolve users to combine Sapphire plug-ins together in any order to create a virtually unlimited number of unique effects and transitions.

Since the release of Resolve 12, it’s become one of the industry’s fastest growing video editors. BM has been busy conducting hands-on training sessions with the Motion Pictures Editor’s Guild in Hollywood.

“I feel like DaVinci Resolve 12 is the NLE users have been waiting for all of these years,” said Noam Kroll, Los Angeles based filmmaker and editor whose feature film credits include “The Grace Of Jake” (2015), “Shake The Dust” (2014) and “Footsteps” (2012). “DaVinci Resolve 12 offers the same track based system that many editors are most comfortable with, but also provides truly innovative tools that feel very forward thinking.”

“Since it was released in September, DaVinci Resolve 12 has been downloaded by more customers than any other version of the software and has become the industry’s fastest growing video editor,” said Grant Petty, CEO, Blackmagic Design. “DaVinci Resolve is now used on virtually all major films, television shows and commercials! We’ve listened to feedback from professional editors and colorists and are excited to give them this free update which includes even more of the features they’ve been asking for!” 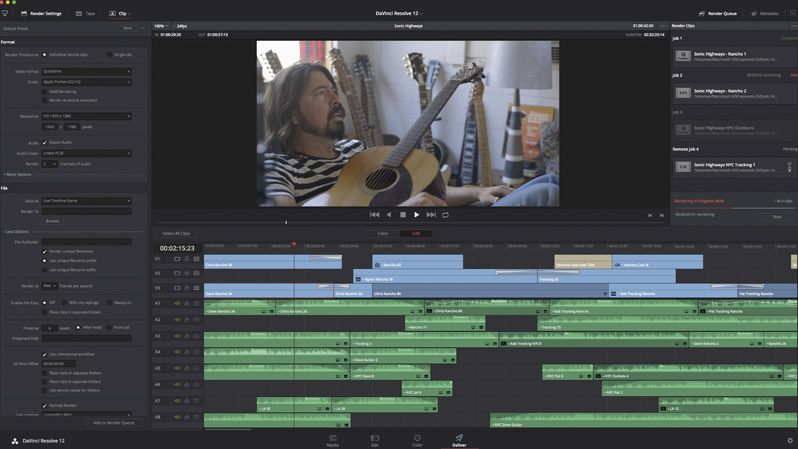 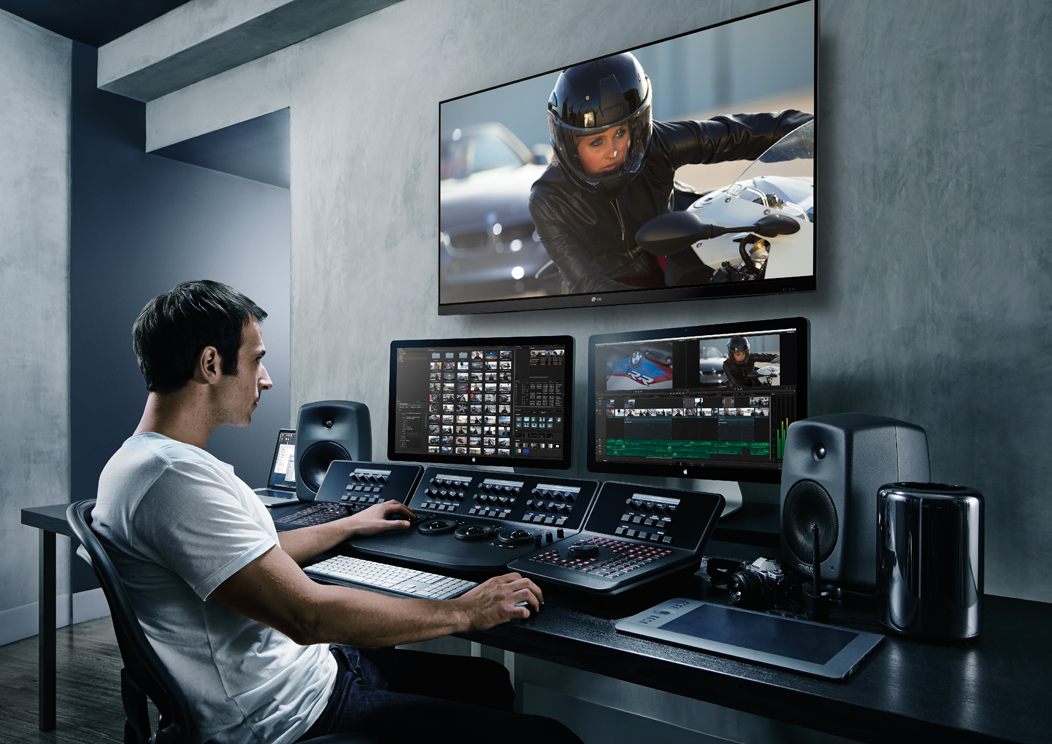 TO INFINITY ARM AND BEYOND

Hollywood based camera rental company and production house, 27 Notch has designed a new cine arm, that combines ease-of-use with the versatility to be…