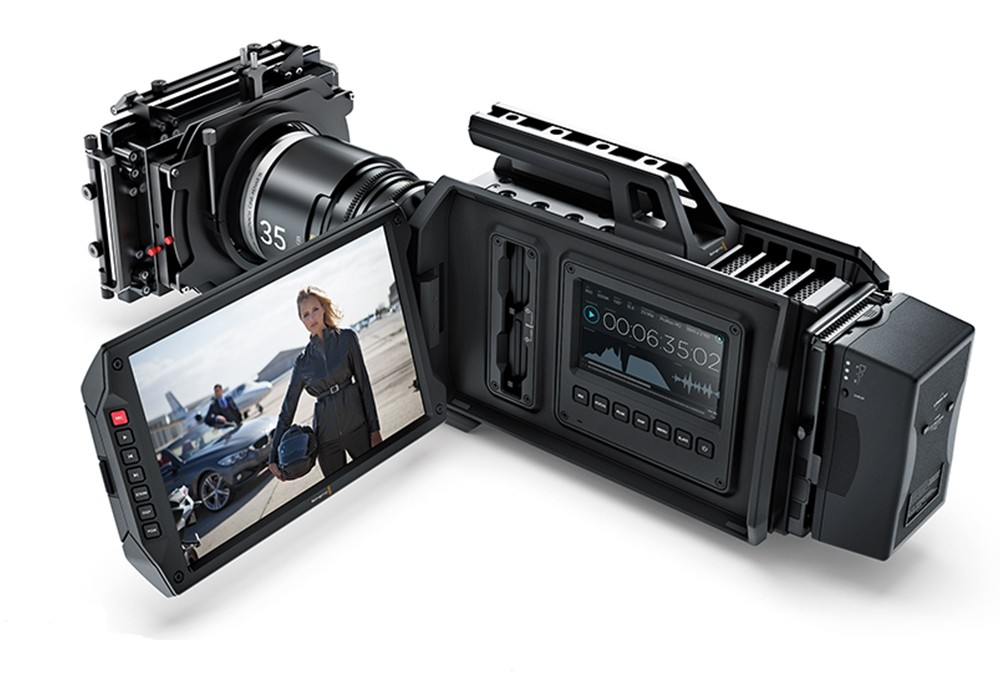 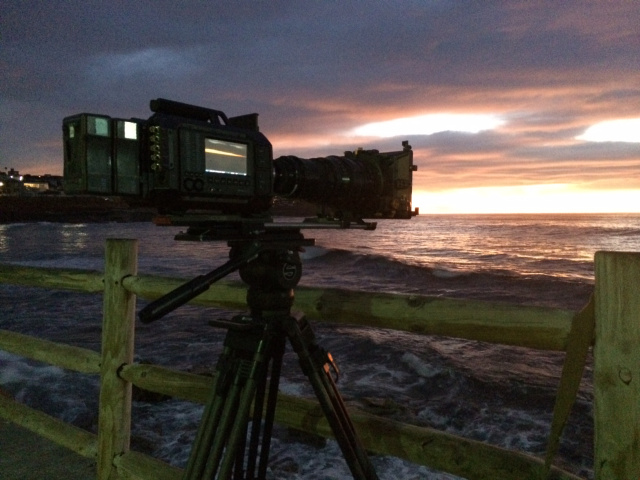 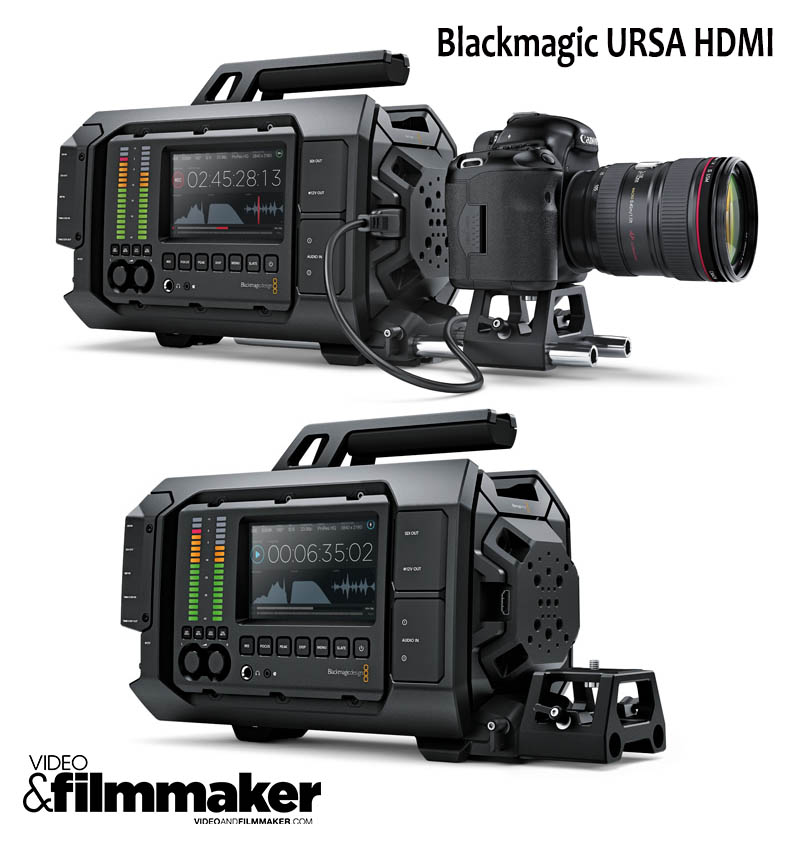 Mac racks seem to be the flavour of the month of late, with a number of mounting solutions being released within weeks of each…