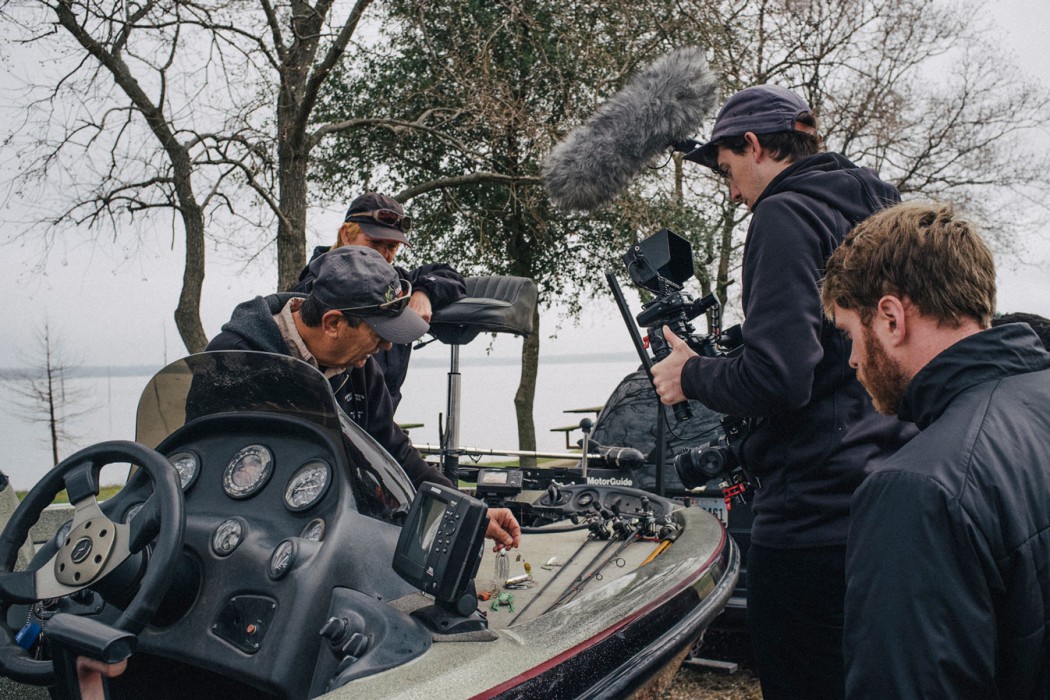 Many a filmmaker begins their lifelong passion for making films in their formative years at middle school. It’s often where kids are first given the opportunity to use a video camera, or to make a short film for an assignment. They hold the veiwfinder up to their eyes and a brave new world comes into focus. The thrill of sharing your film with an audience and hearing their laughter, gasps and applause, becomes an addiction that you can never shake. It was like this for cinematographer Brendan Banks.

Fresh out of college, Banks, and girlfriend Kelly Shea, launched their own media company, Vancrafted Studios. Banks’ creative approach to storytelling has built the business into a thriving media house.

That same creativity drives him to perfect his storytelling process, which also means upgrading gear as the studio grows. Whether he is exploring nature’s wonders in the wilderness with nothing but a camera, managing video crews on small film productions, or shooting interviews with national political figures, Banks always ensures he and his crew have the right tools for the job.

Part of those gear upgrades has included a number of Video Devices’ recording monitors added to Banks’ workflow, beginning with the PIX 240i.

“I was shooting Apple ProRes on the PIX 240i, and it was a great workflow. I had used similar products previously and none proved to be as reliable as Video Devices.” Banks said.

“I don’t like working on a device that only uses a touchscreen interface; I need physical buttons. I often shoot in subfreezing temperatures, which requires me to wear gloves. The inconvenience of having to take your gloves off in order to operate a touchscreen-only device can be really difficult, so that was a huge feature for me. I also liked how bulletproof the product physically felt.” 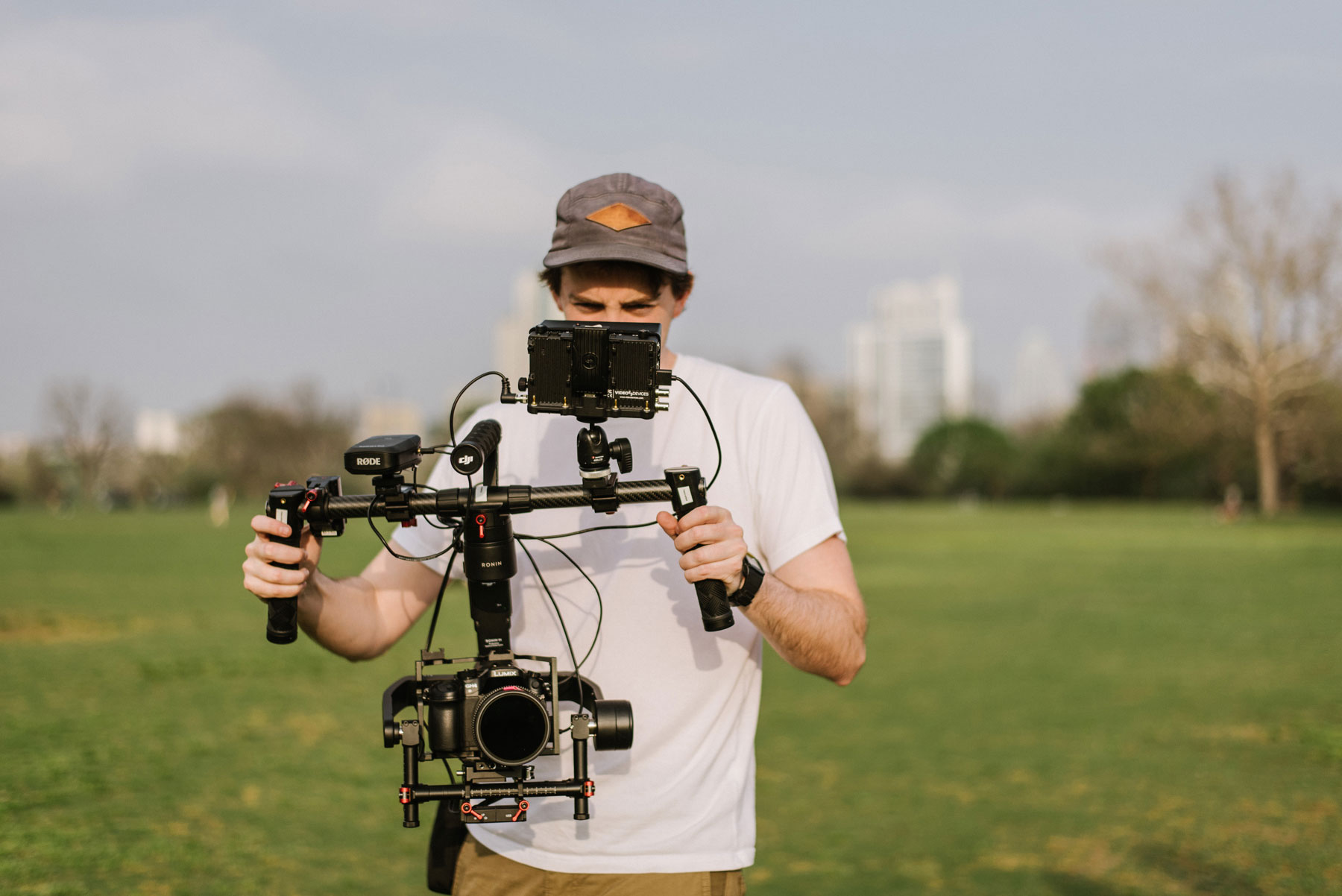 Banks’ latest addition to his kit, is the PIX-E5H recording monitor, a HDMI-only camera-mount device capable of 4K, ProRes 422HQ video capture.  We took an in-depth look at the monitor here.

“Video Devices has made my setup more efficient,” adds Banks. “As a director of photography (DP), one of my must-have features is being able to shoot to a variety of different codecs. I typically shoot with a Panasonic GH4, so being able to get 10-bit straight out of the camera and have that record to ProRes saves time. The edit team or the digital imaging technician (DIT) doesn’t have to do anything to it. It not only saves them time, but ensures the quality that I’m hoping to keep.

“Another big thing is if I hand off media [on the SpeedDrive], anybody can just plug it into a USB input, which ends up saving a ton of headaches for everyone…and I like being able to label A Cam versus B Cam in the file names and metadata. All of those options are really helpful for editing.”

The device features a die-cast metal chassis and LCD-protecting Gorilla Glass 2, so it can cope with a few knocks and bangs. Something Banks’ says he depends upon, is the device’s ‘FileSafe’ feature which protects recordings.

“We actually had an issue on set where the HDMI port on one of our cameras went down while we were setting up, so we had to record internally. Everything ended up being fine, but I guess I hadn’t realized how comfortable I had gotten [with the device]. It’s going to record, it can record for however long, and I don’t have to worry about it. But when you have to shoot internal on another camera, you start to worry about something going wrong, like a file potentially going corrupt,” Banks said.

Another favourite feature for Banks’ is the device’s four-way view, which displays the video image along with a vectorscope, waveform, and histogram.

“I check that all the time. I love it because we’re always shooting outside, and you can’t always see everything perfectly, so being able to take a quick look and know my image is exactly what I’m looking for is great. I love that.” 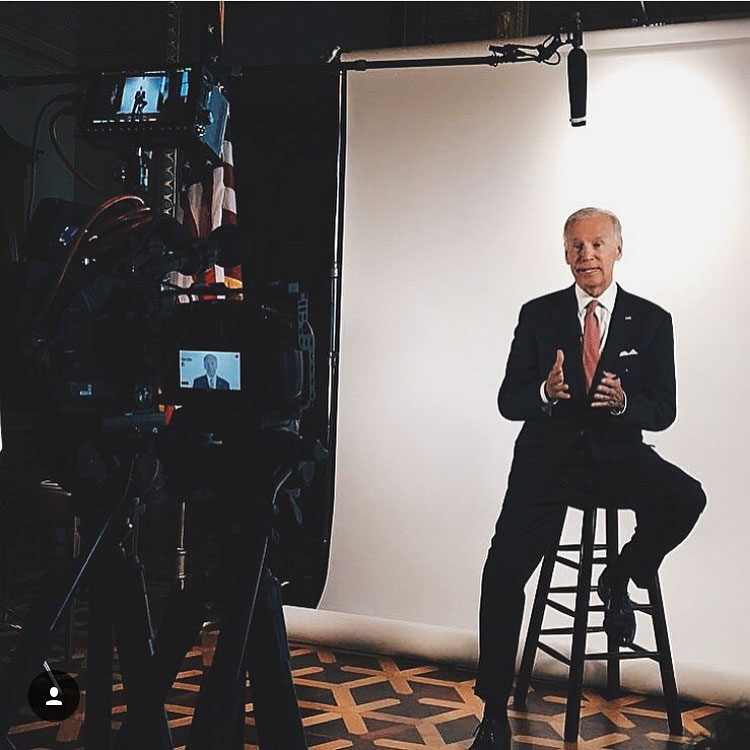 Projects Banks’ has shot using the recording monitor include interviews with Vice President Joe Biden for the social media site Now This. Along with a short narrative thriller/horror film and he’s completed an in-depth case study video project for an architectural company.

“For a lot of my projects, I’ll shoot and edit myself,” Banks says.

“And then on a bunch of other projects, like the Vice President interviews, I am the DP, and I hand everything off to a team. What’s really great [about the monitor] is that when you offload it, it includes the LUTs that you were shooting with on your memory card, so the team can just take that, drop it in, and all of the cameras match right away. I think just being able to load a variety of custom LUTs is extremely helpful.”

With just under a month before Tropfest was due to begin for 2015, its founder and director John Polson has been forced to cancel…