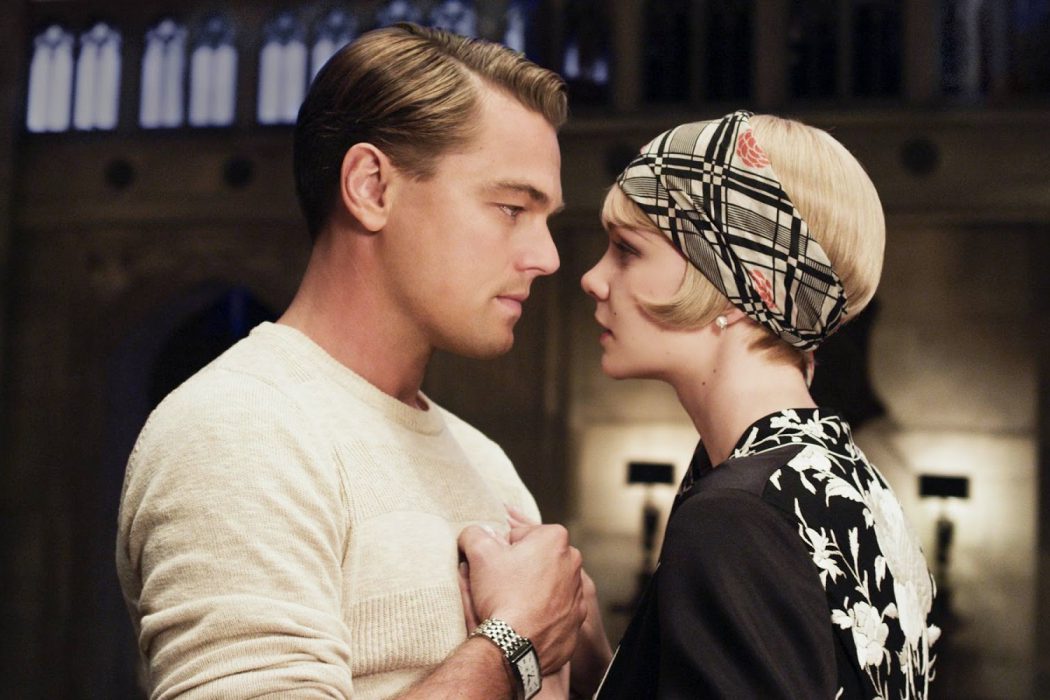 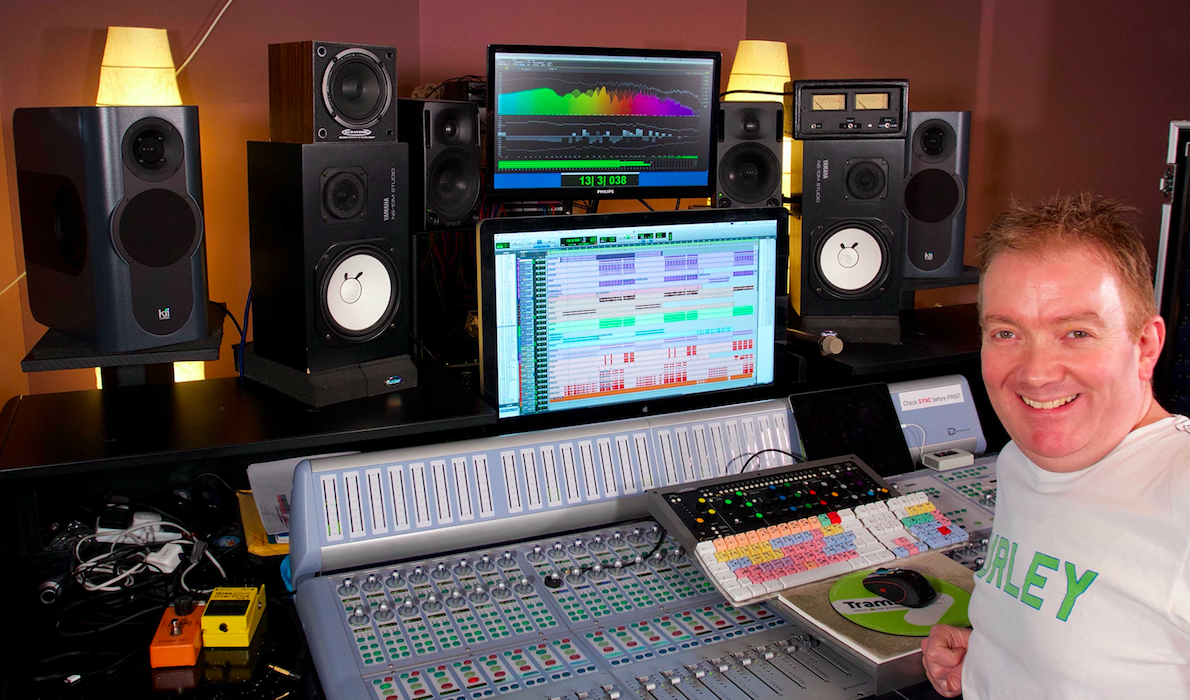 Audio specialist Sennheiser adds the new MKE 200 to its portfolio of audio-for-video microphones. The mini-microphone is designed for easy on-camera use with DSLRs…