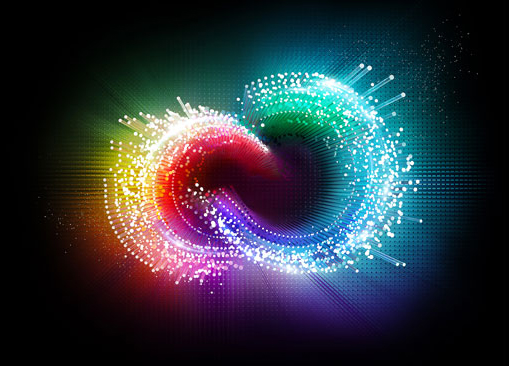 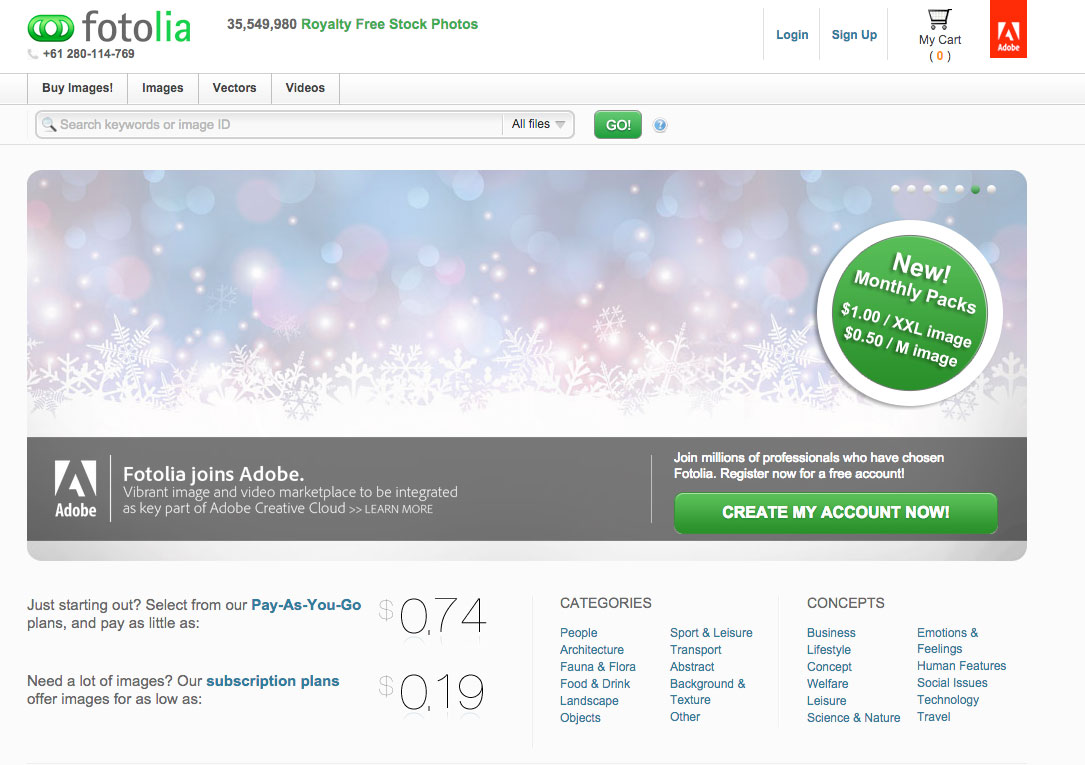 Pro Sound Effects has announced open enrolment for its new Freelancer Program through December 31. PSE has created the program to support freelance sound…