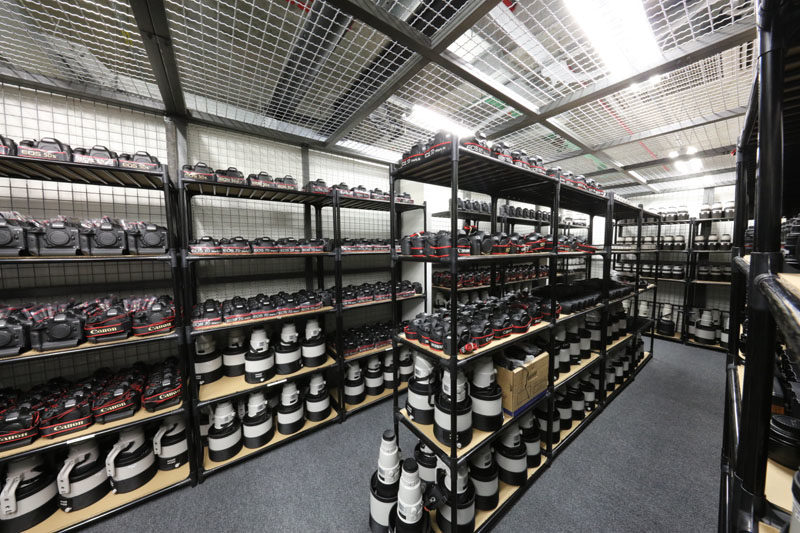 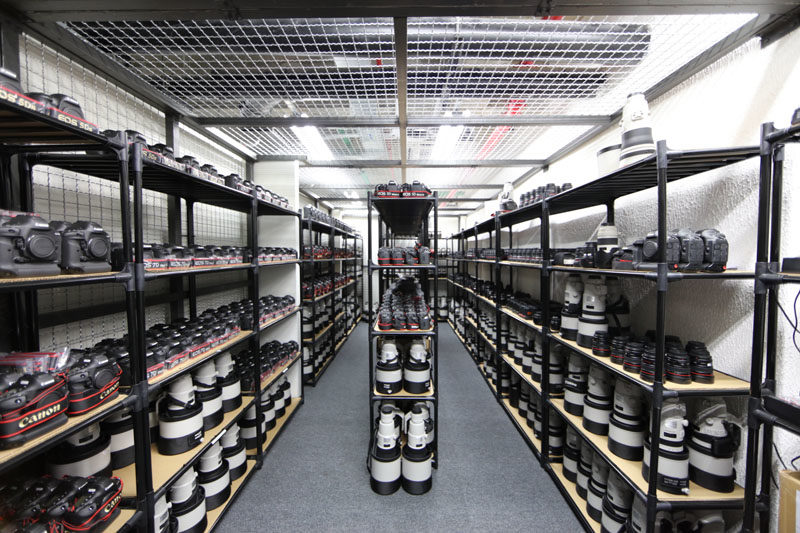 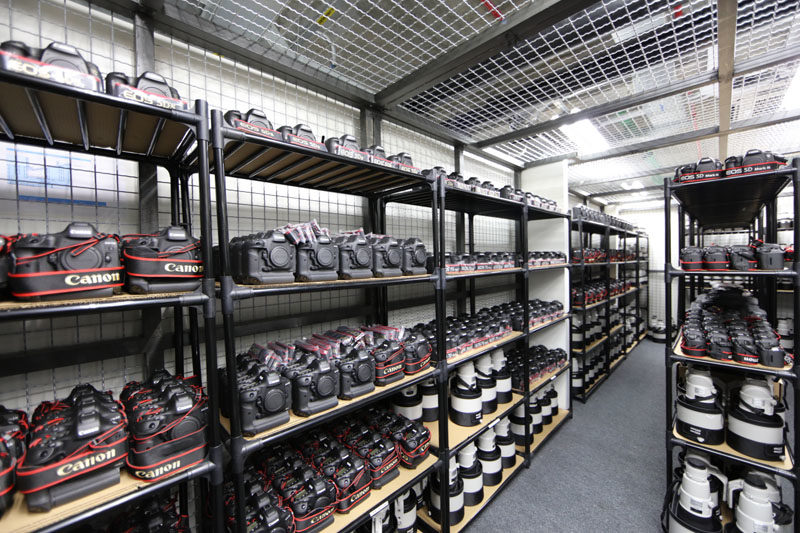 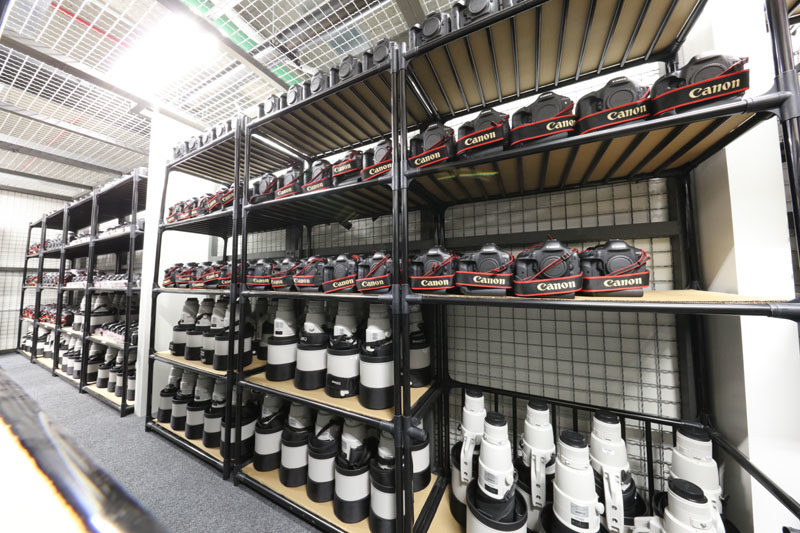 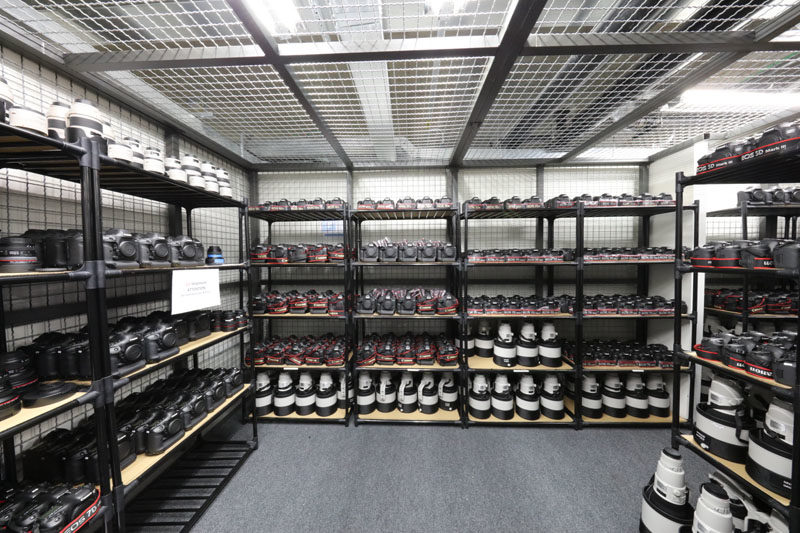 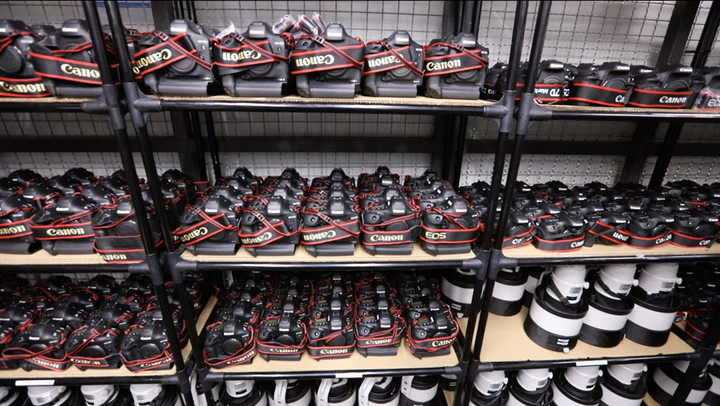 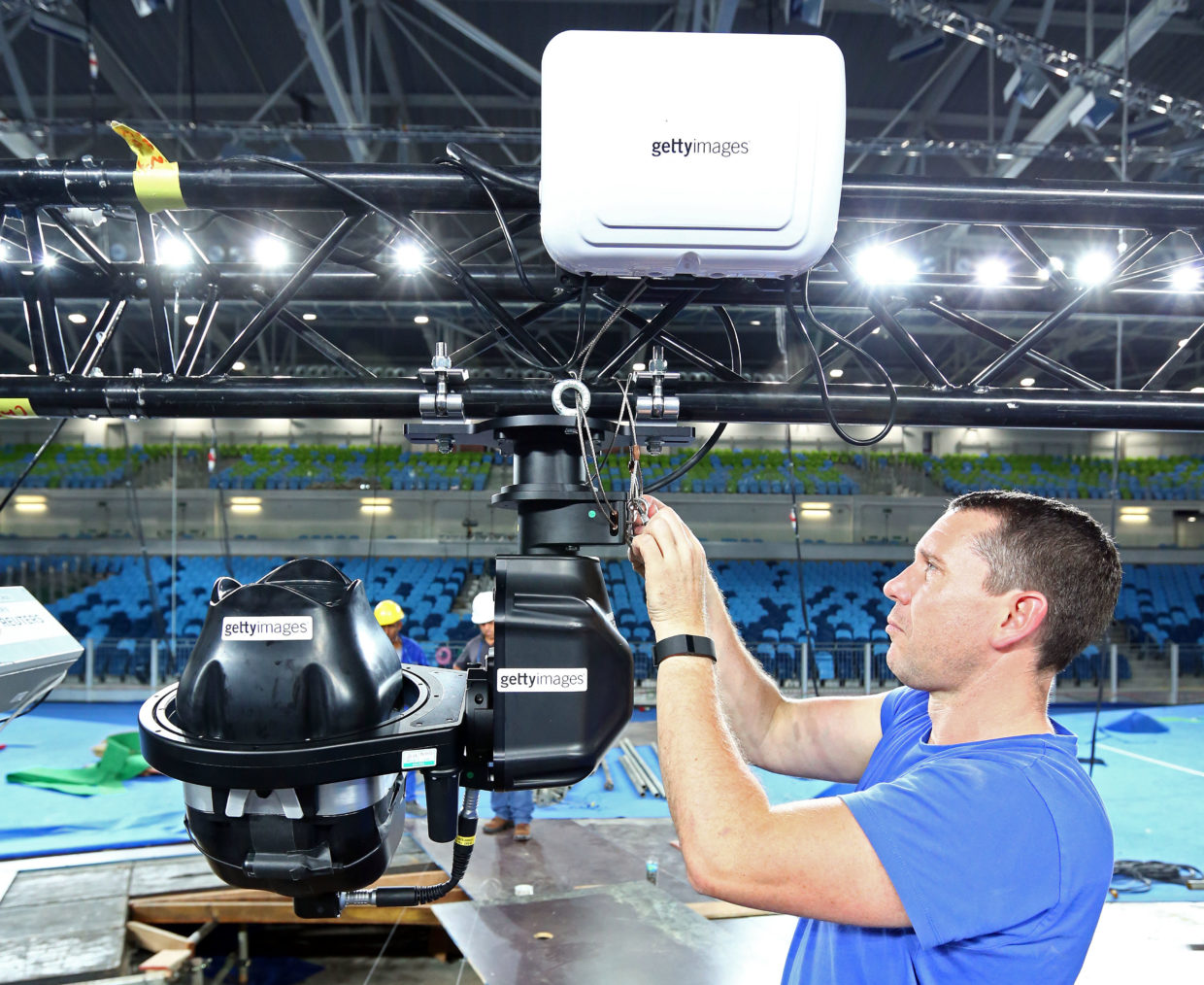 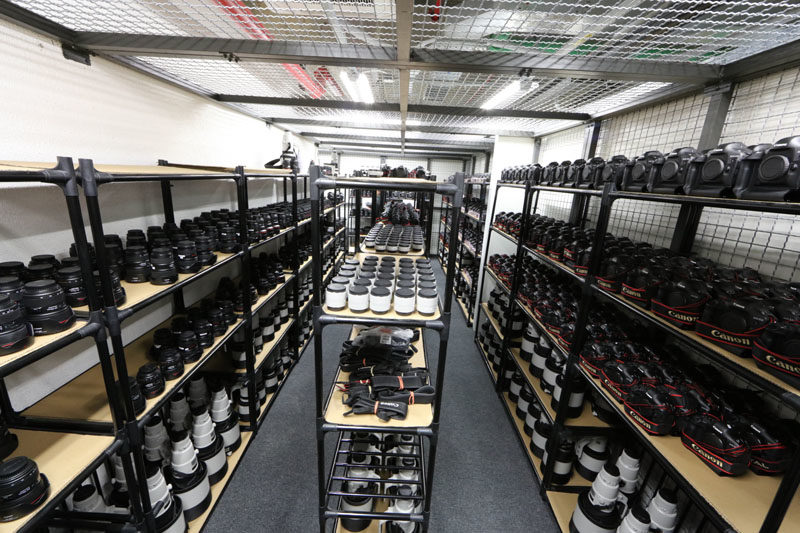 Sony has today launched the PXW-X160, the latest addition to the Sony XDCAM Series of professional camcorders. The PXW-X160 features three 1/3” Full HD…