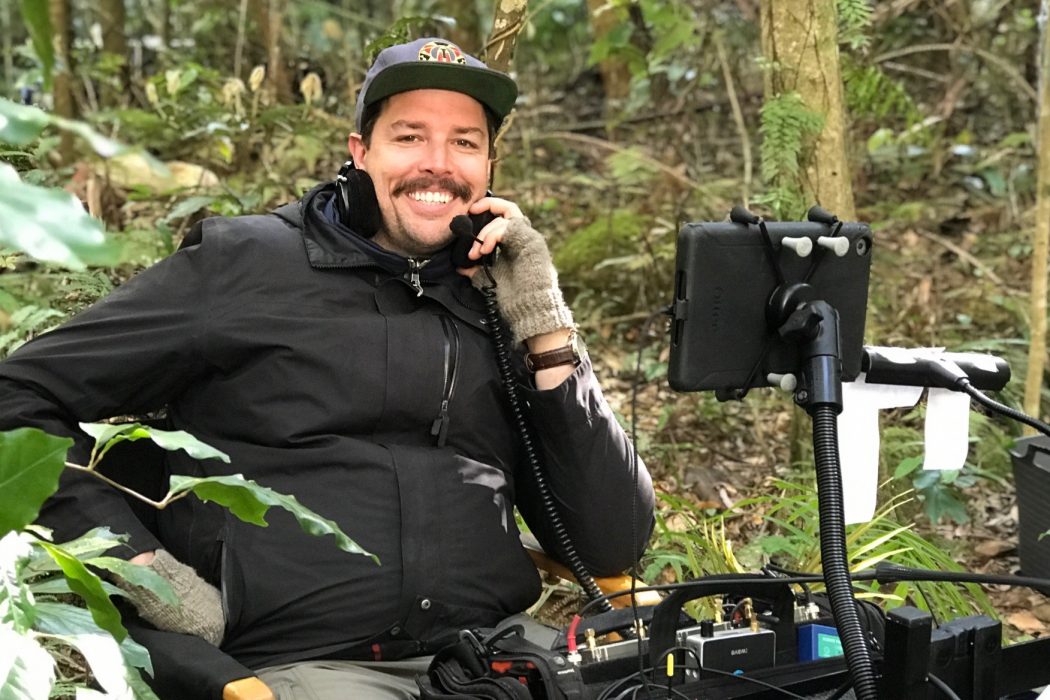 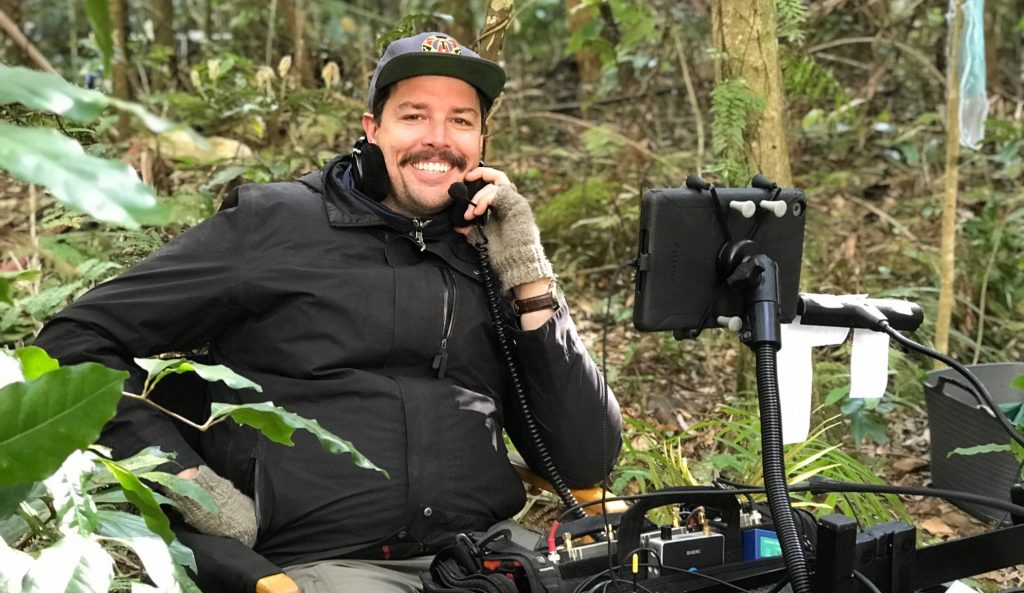 Fujifilm continues its entry into the lower end of the market with a new entry-level compact system camera with interchangeable lenses for enthusiasts, the…