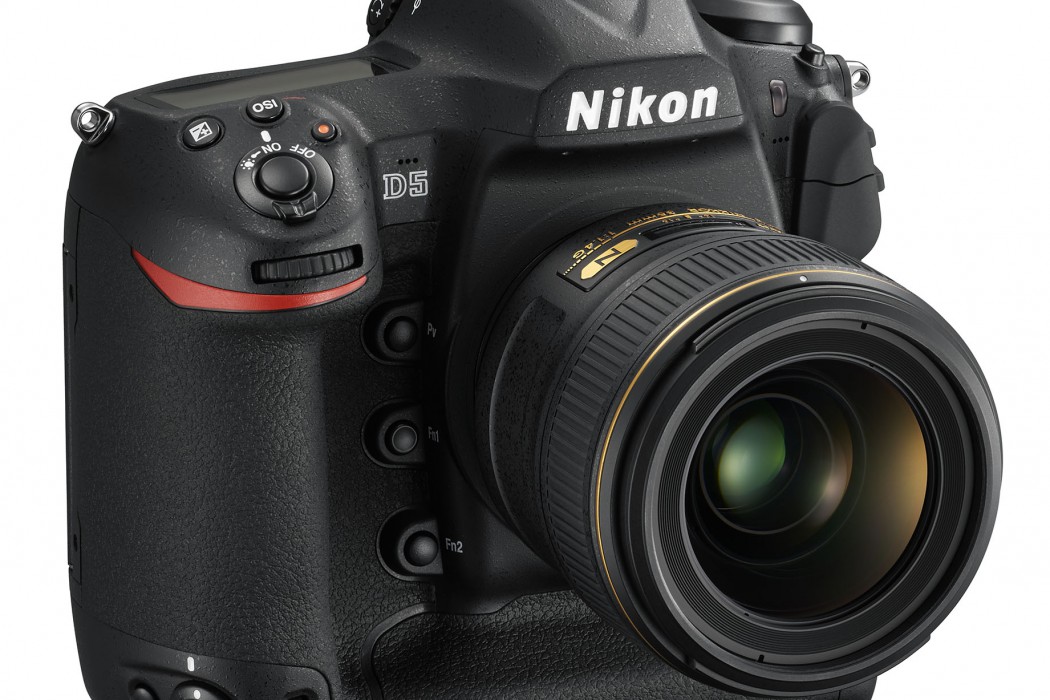 Typically, you keep your best stuff till last. So when Nikon unveiled its new flagship DSLR — the D5 — scarcely five minutes into its big product launch, we new this wasn’t the mystery product. As we know now, that ended up being the Keymission 360 spherical VR action camera. But the D5 and its companion release, the APS-C sized D500, are worth a look for videographers too.

While five of Nikon’s brand ambassadors were snapping off stills with pre-production D5 models, another brand ambassador, Corey Rich, was following them around the world filming their process with D5s. Enhancing the real life Droste effect, Nikon filmed a behind-the-scenes of the behind-the-scenes film with, you guessed it, more Nikon D5s. Apparently all three crews nested into each other to keep travel costs down.

The one major knock on the D5 at the moment is that although it can shoot 4K, it’s limited to an unusable three minutes at a time. Rich told V&F he only had to deliver 1080P for this project, so didn’t shoot much 4K. It’s an odd quirk given that the similarly megapixel laden D500 (both around 20MP) can go the full 29:59 minutes in 4K — albeit broken up into seamless 4GB files. Hopefully that indicates the D5’s anomaly is fixable via firmware. You can, of course, hook up an external deck, as both cameras output clean 4K via HDMI.

Subjectively, the video from the D5 looks as good as anything out there, even at high ISOs. It’s got an extremely wide ISO range from 100-102,400. The extendable range will even go all the way out to 3.28 million, which (at US$6500) makes it a fair bit cheaper than Canon’s four million ISO, $20,000 ME20F-SH for Big Brother late night surveillance shoots.

One of the films doing the rounds is Bill Frakes’ ‘My Nebraska’. It makes good use of the built-in time lapse feature, which automatically stitches time lapse stills into a .mov in-camera. On the slow motion side, the D5 will only do 24, 25 and 30p/second at 4K, but can shoot 60p at 1080P.

Both cameras have touchscreens, but while the D5 only implements it to run playback for video, you can use it to touch autofocus while filming on the D500. It’s very responsive, but on the demo model I was using — equipped with a 16-80 1:2.8-4E DX lens — there was a bit of a bounce past the focal point before it locked in. The screen can also pull out and contort itself a full 180 degrees to look straight up or down.

It seems to me like the D500 is exactly what Nikon users have been asking for in the gap since the D300’s release. With touch autofocus, high ISO, and in-camera 4K, at US$2000, the D500 pushes some neat video features into what’s already a pretty impressive pro APS-C stills camera. 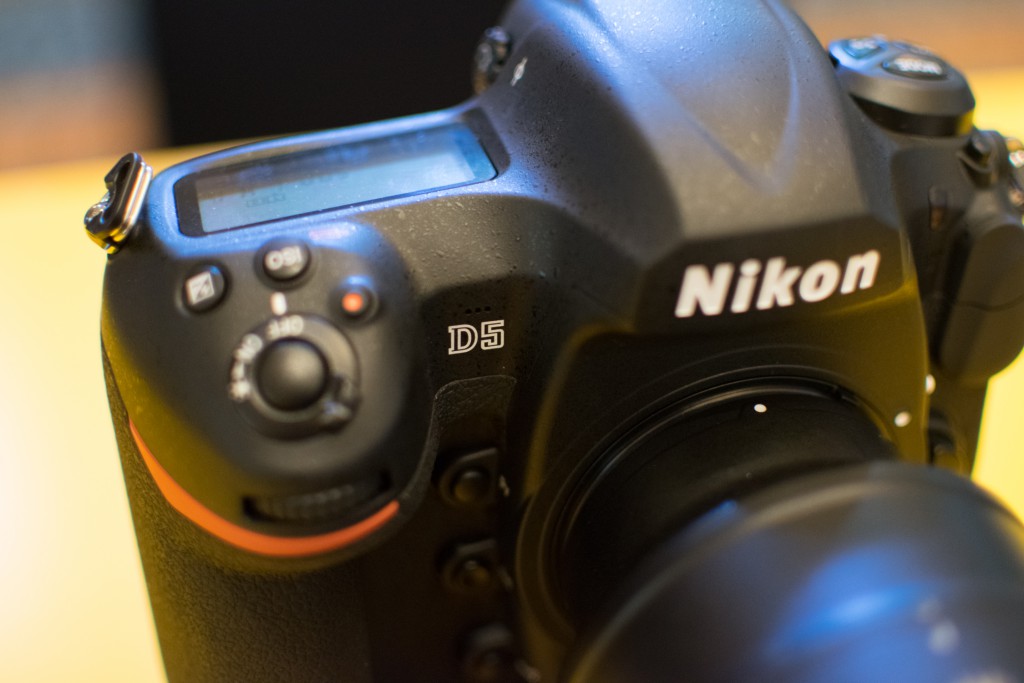 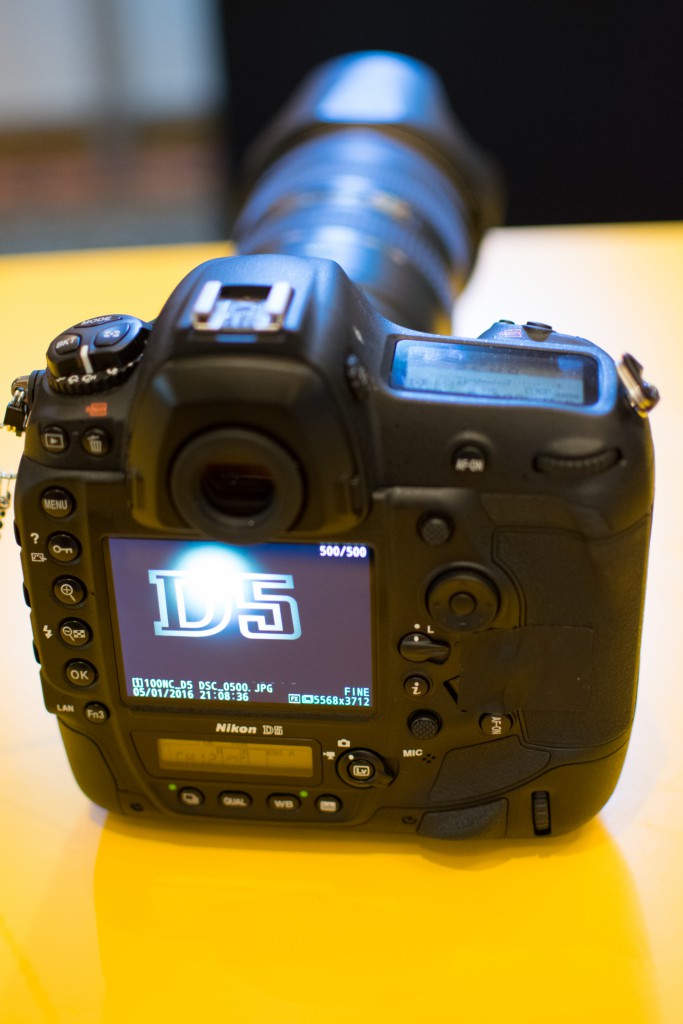 The back of the D5 doesn’t have a flip out screen, but is a touchscreen. 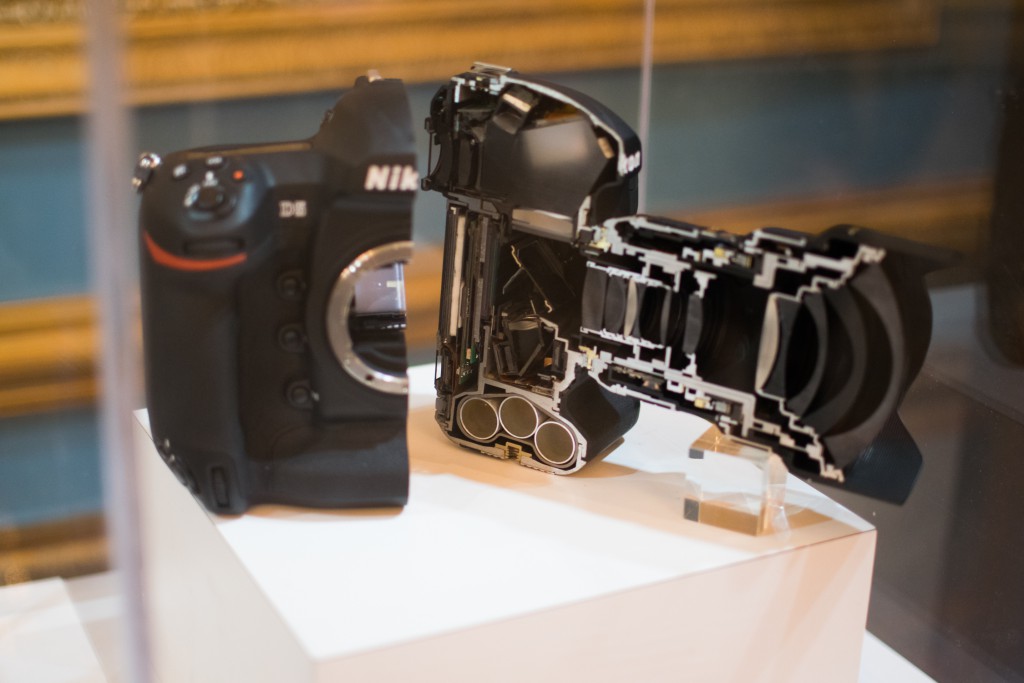 A cut open D5, showing off its magnesium body and 12FPS shutter mechanism. 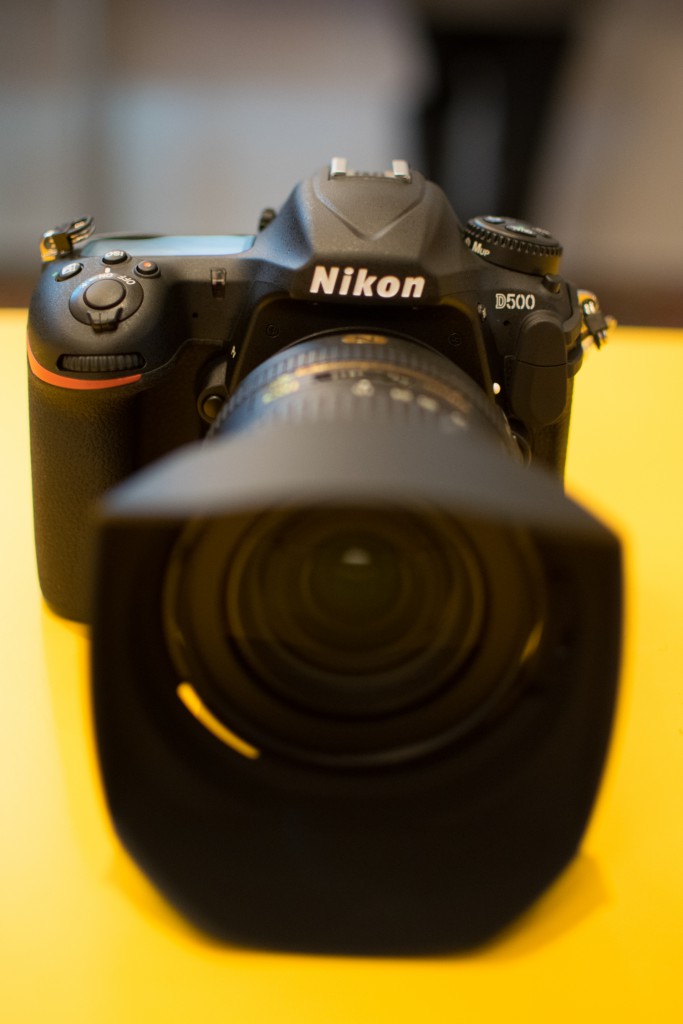 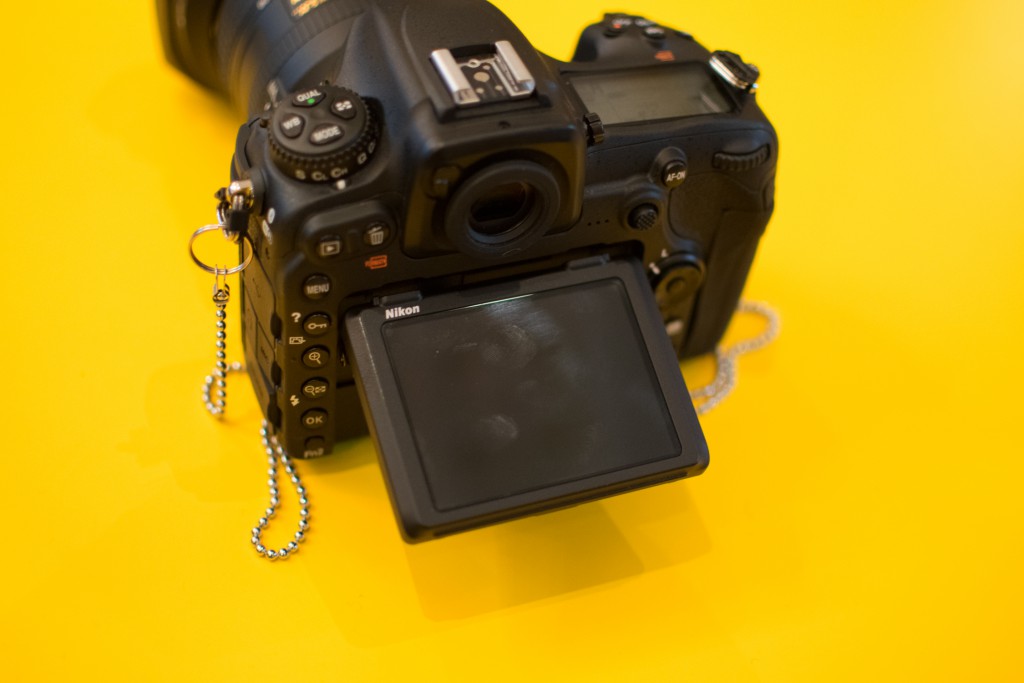