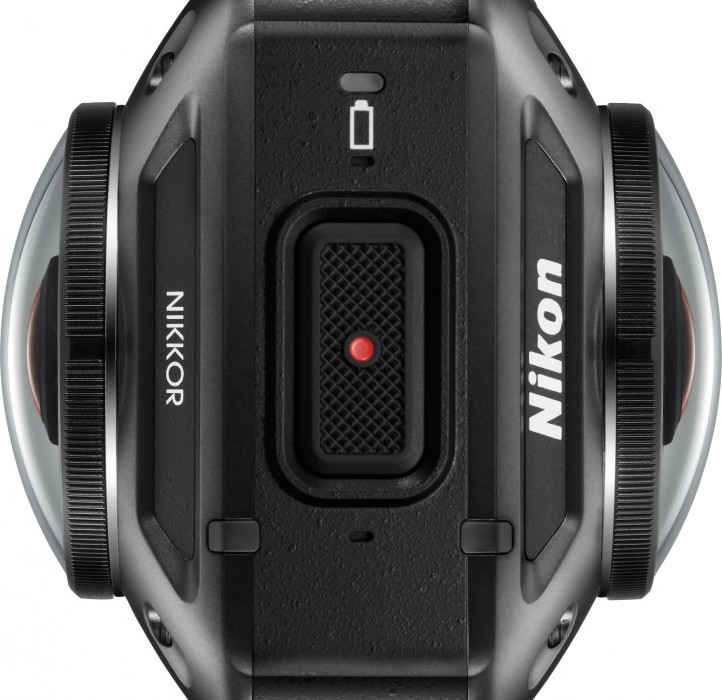 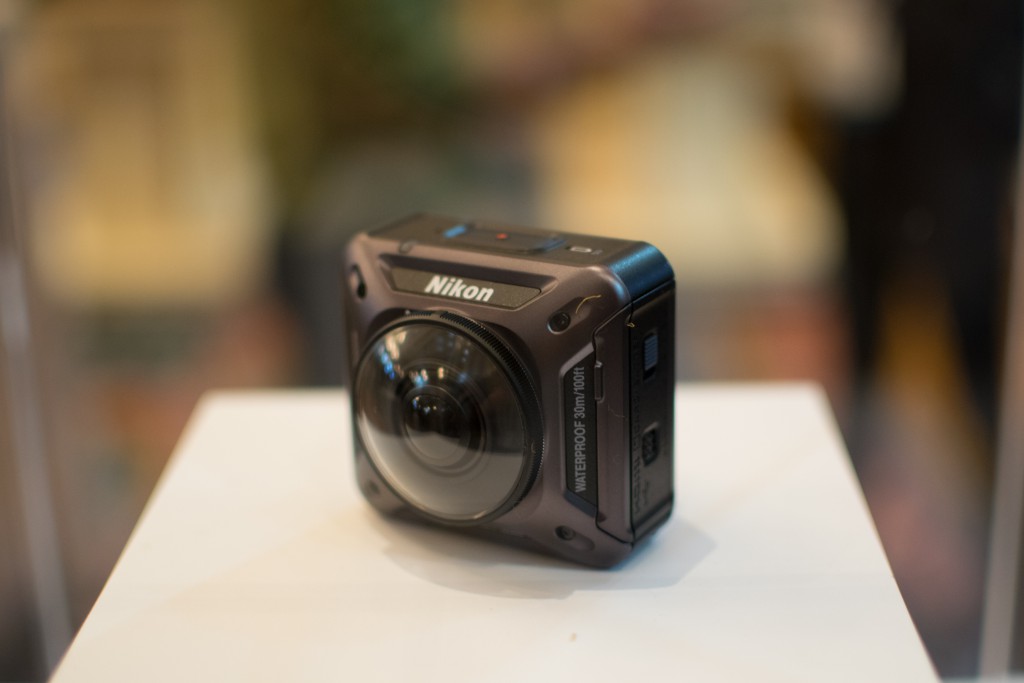 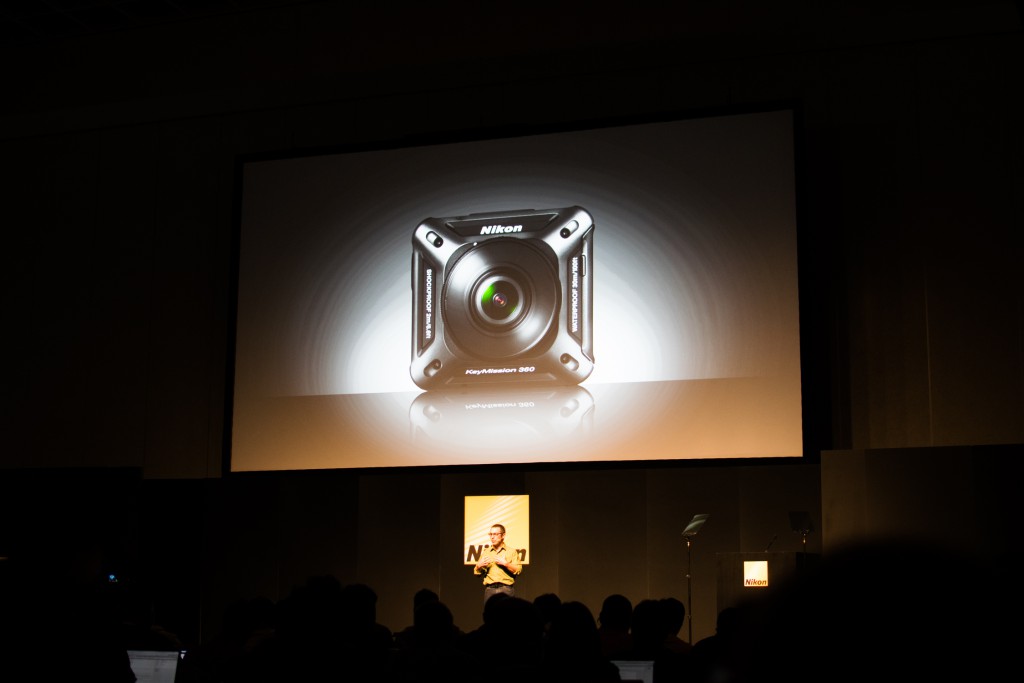 On Tuesday 25 July at 6pm for one night only ARRI and Xytech Technologies will present an evening of colour science, LED technology and real world…