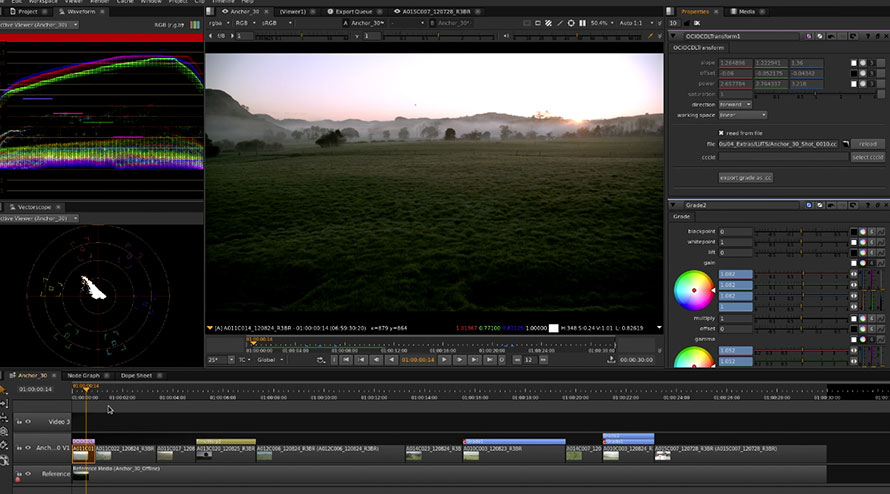 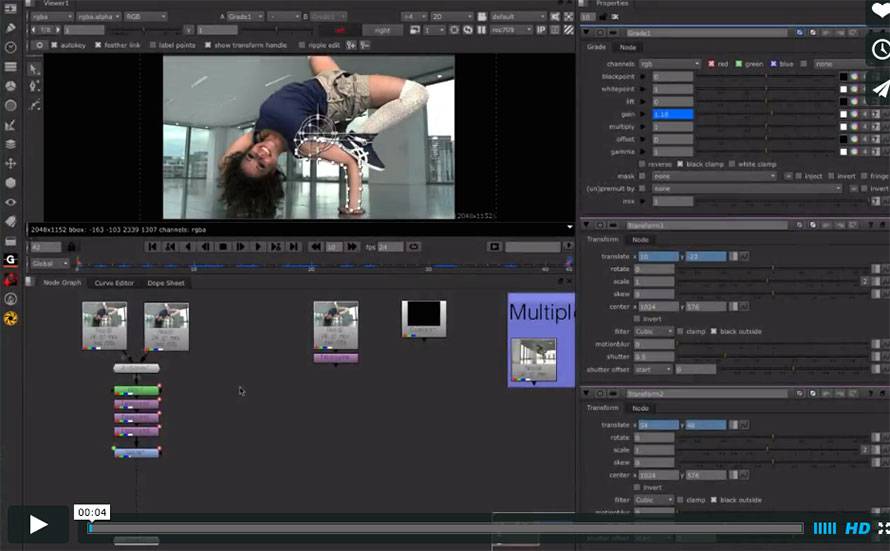 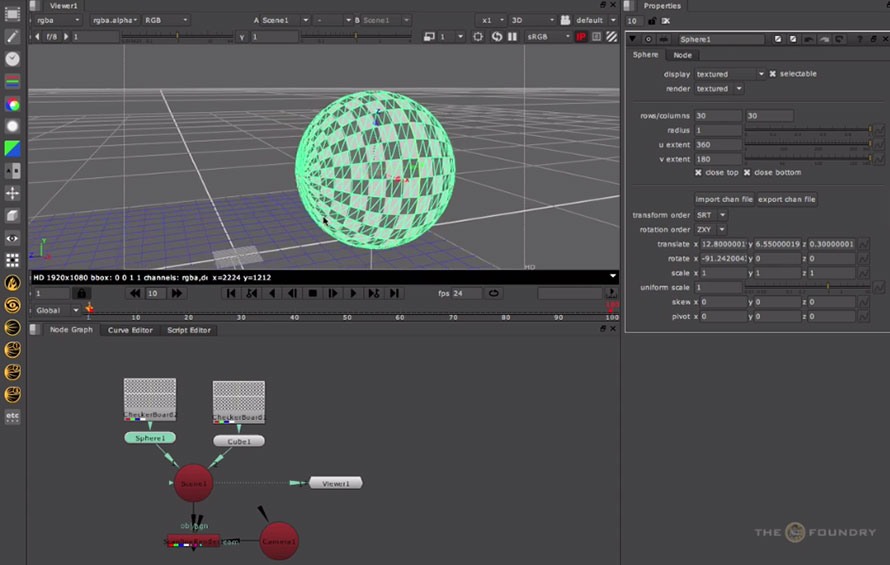 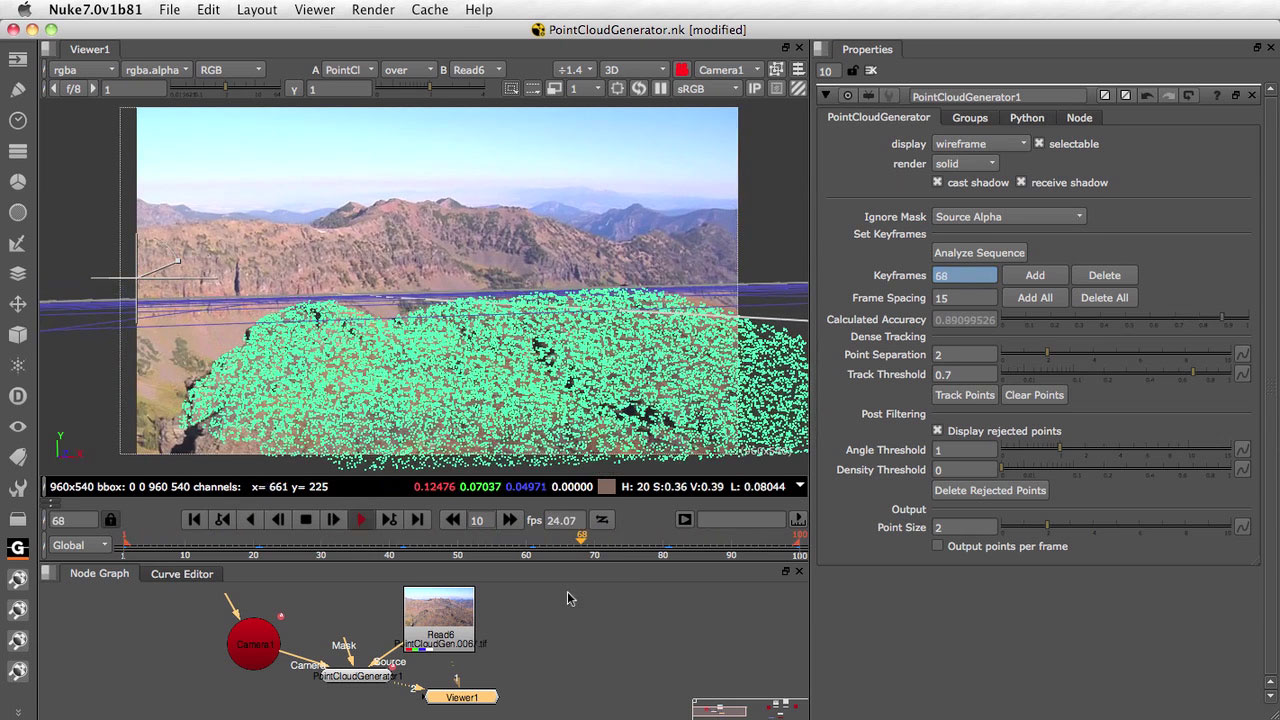 Our friends at RØDE Microphones are giving away an amazing RØDE SMARTLAV per week for the next 8 WEEKS!   To enter sign up…