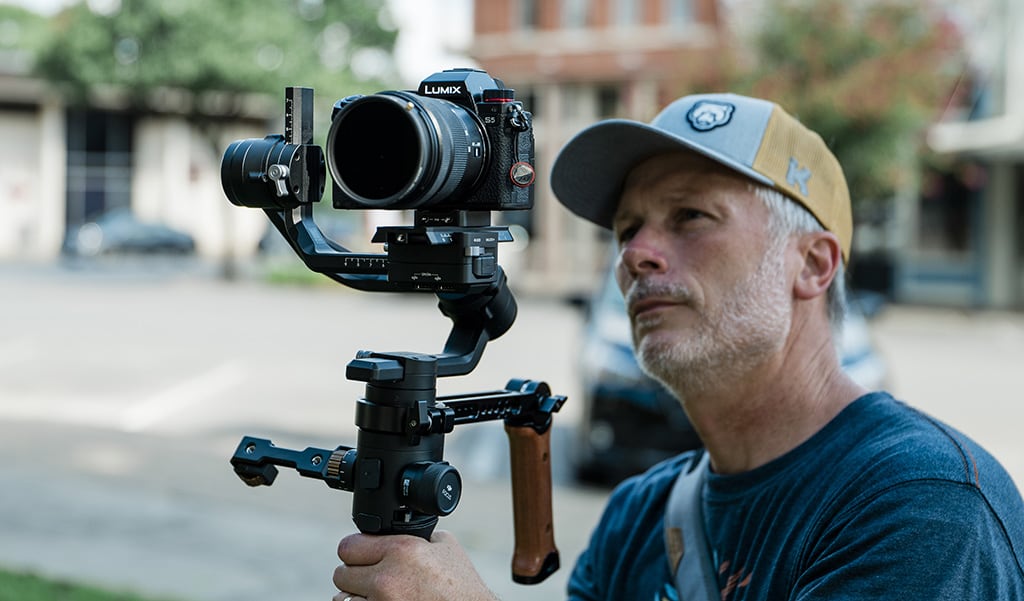 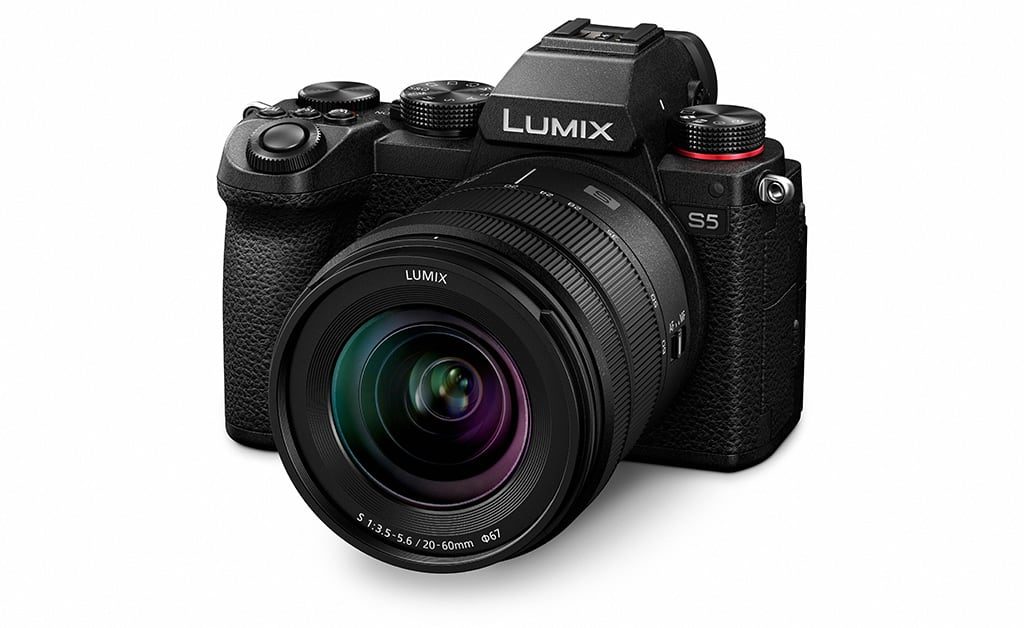 AFTRS Open, the short course program of the Australian Film Television and Radio School as a broad range of upcoming cinematography courses. These courses…