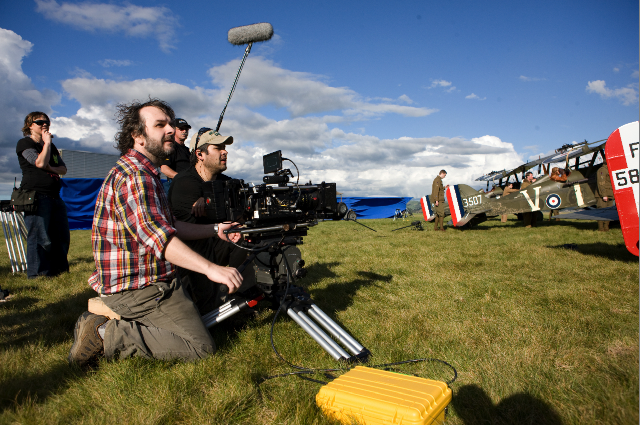 Park Road’s Head of Sound, John Neill, explained that the initial reason for the upgrade was to reduce the number of devices within the mix area in order to reduce background fan noise. In doing so, he found that he actually ended up with a much more flexible MADI system for the mix team into the bargain, so it was a winner at every level. 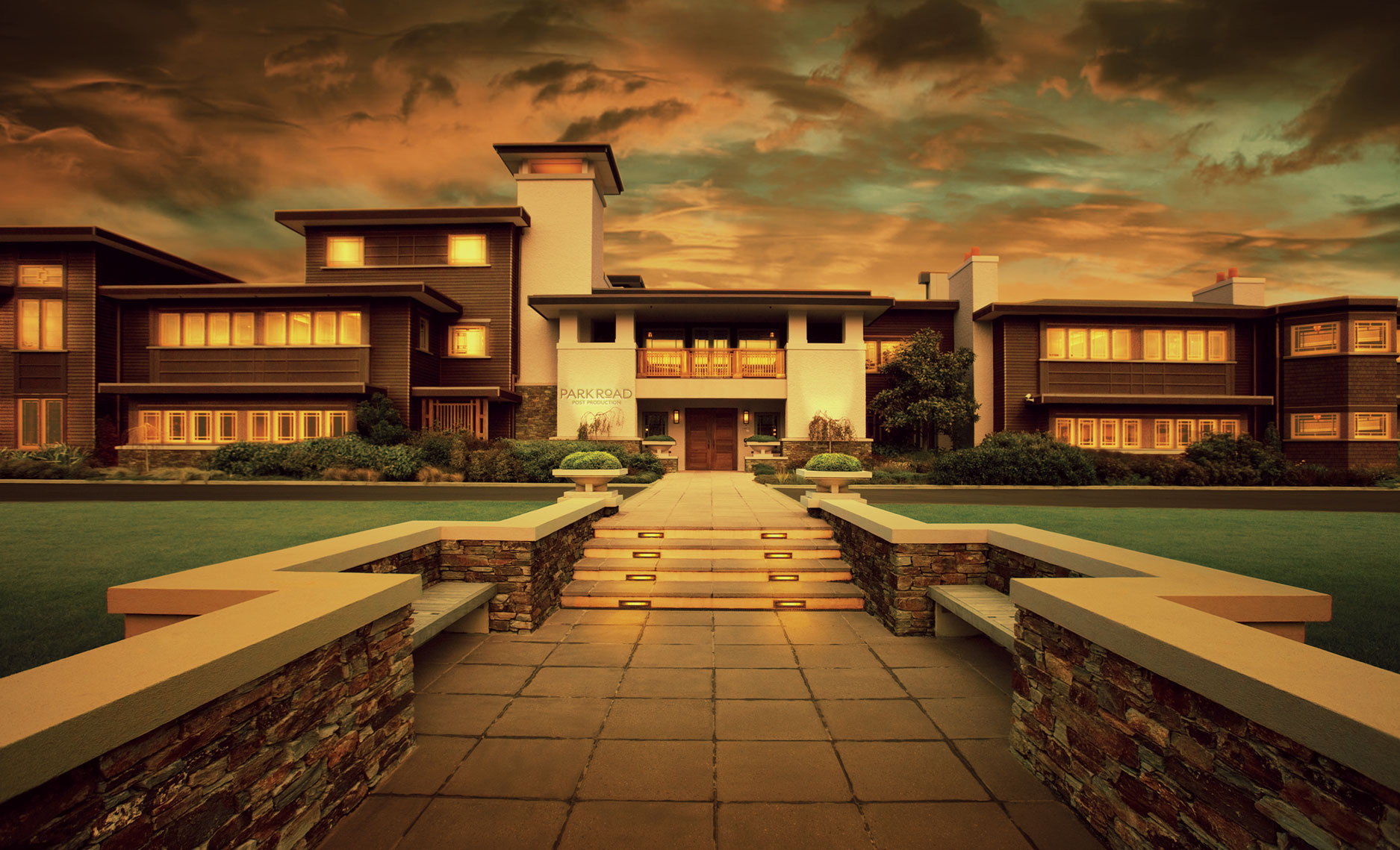 Neill worked with Wellington-based AV solution provider, Protel, and DirectOut’s distributor, Professional Audio & Television, to integrate a number of MA2CHBOX reference class headphone amplifiers for MADI signals, and an ANDIAMO.XT AD/DA/DD converter into the existing environment, at the heart of which is a Euphonix System 5 console. 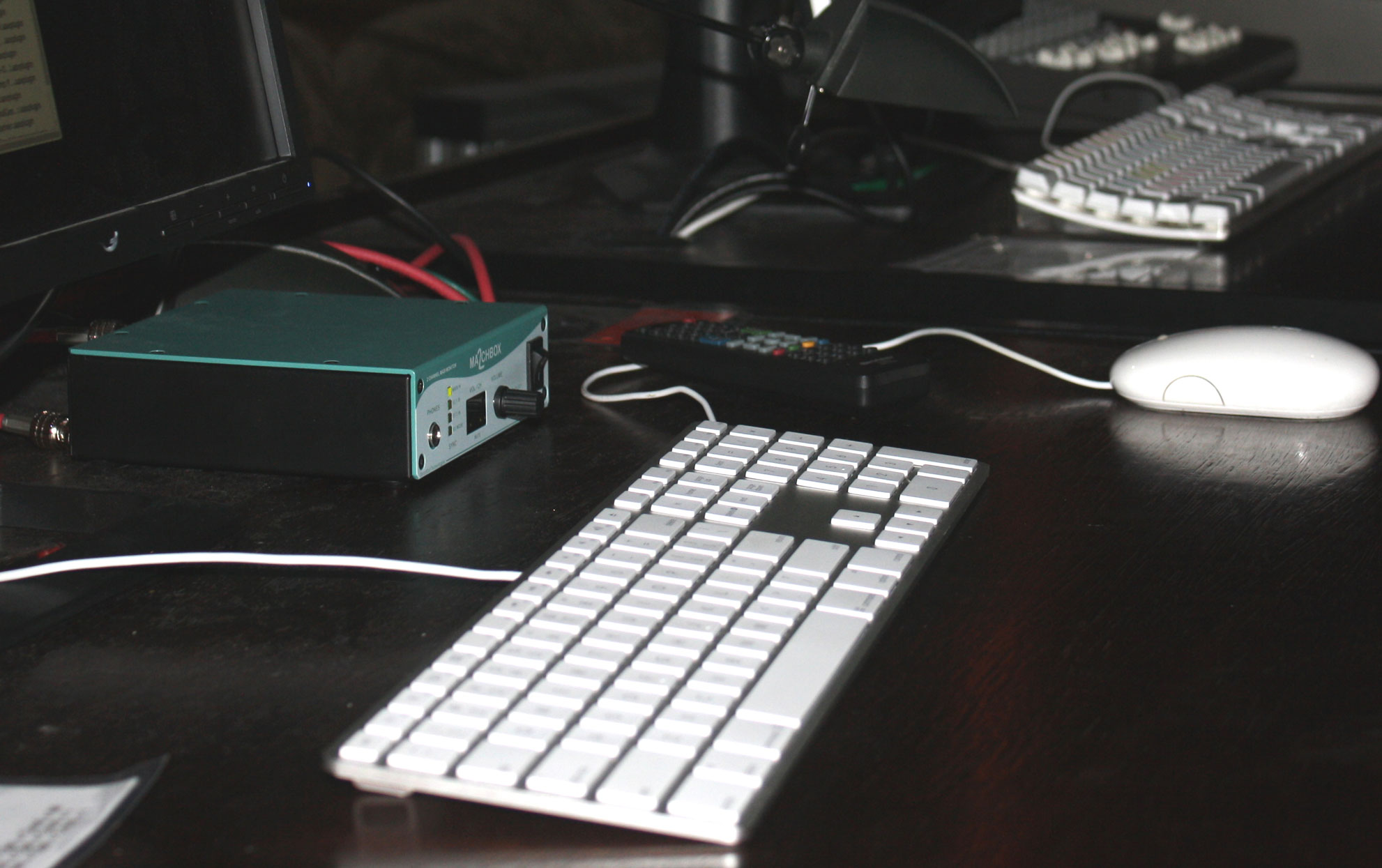 The MA2CHBOX BNC units are used to provide the Protools editors on the mix stage with a direct feed of their first 64 tracks via headphones. John Neill explained: “This meant that the feed existed even when staff were opening other projects on the console. The challenge was to get a split of the MADI feed and send it via a long cable to the mix theatre. This was achieved by isolating the split to the long cable on the console in such a way that it neither affected, nor was affected by the console status.”

“The DirectOut products were the only devices to offer all the functionality we required at the standard we demanded,” concluded Neill. “The project is a total success and we’ll definitely extend this system to other areas in the future.” 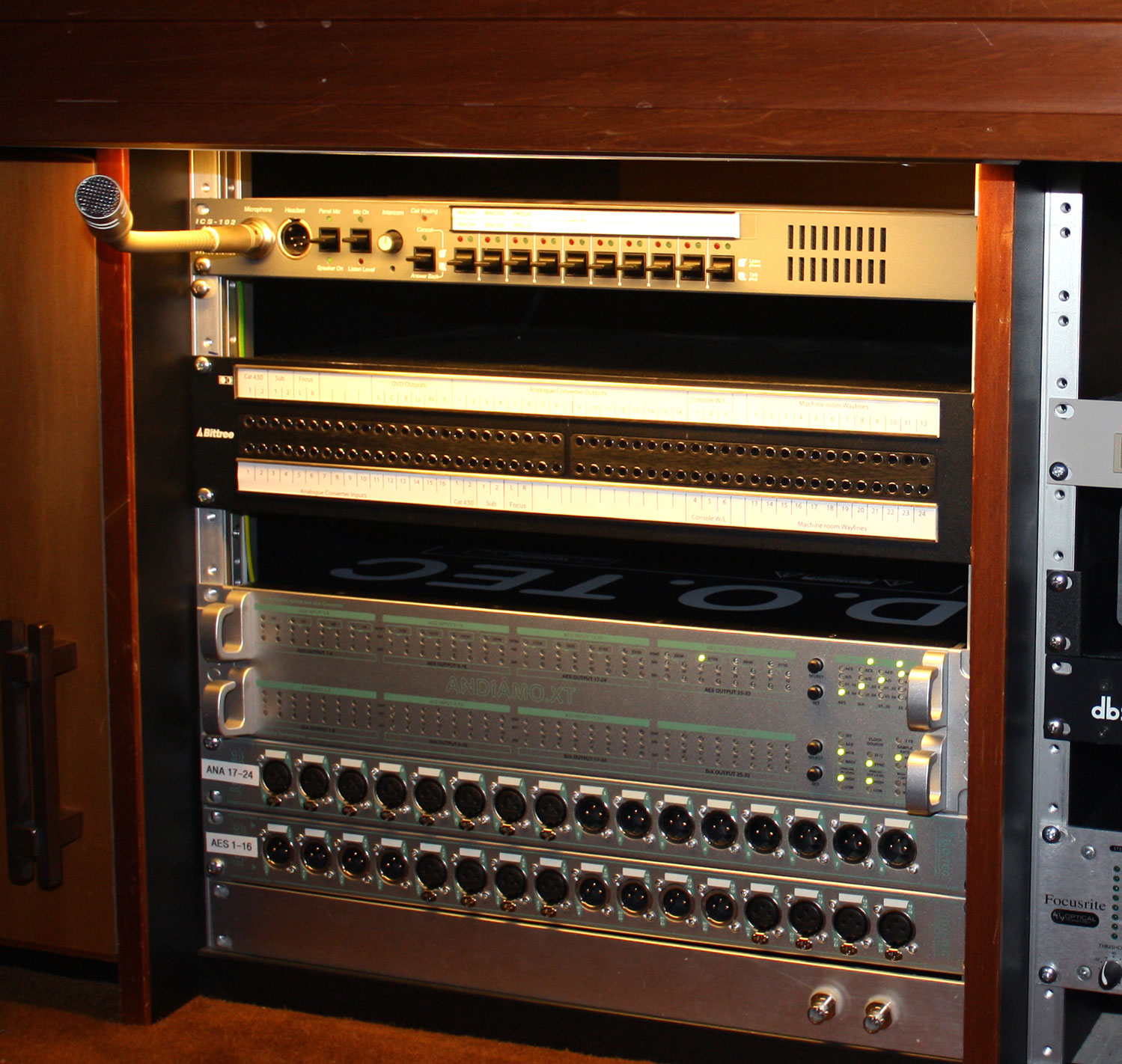