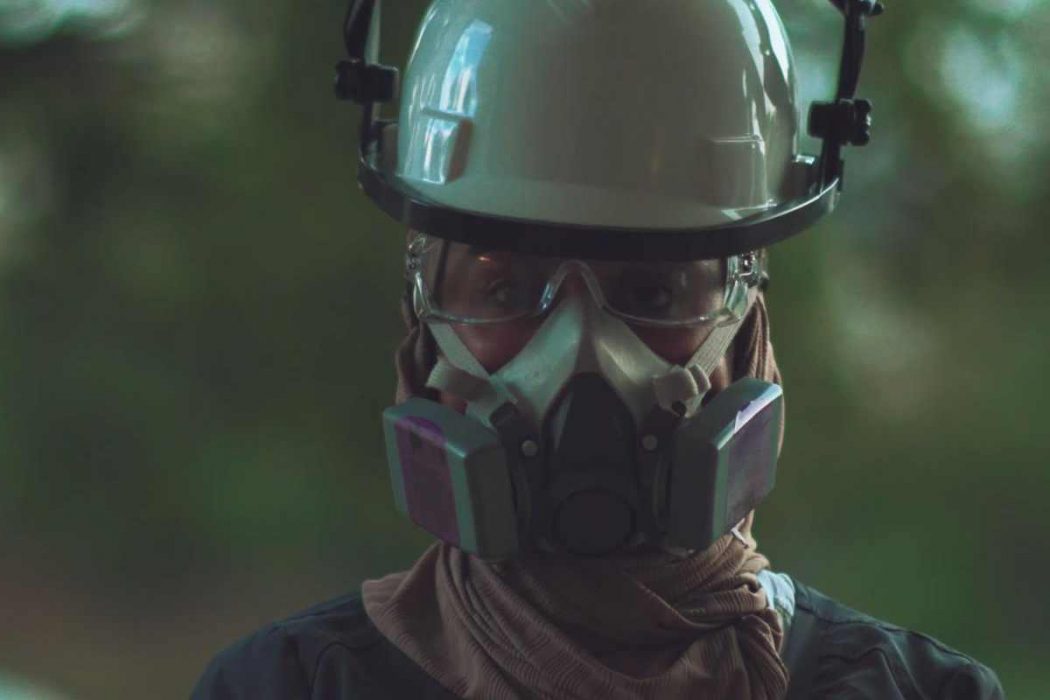 COVID-19 began to spread across the US in 2020, greatly affecting the economy and small business, including Arazo Media. The owners and co-founders Artem Koker and Nathan Cushing found themselves at a dead end, having lost a lot in the first few months of the pandemic. Realising an opportunity, the down-and-out media and content strategy team went out on a limb and started working on a full-blown documentary.

The plan: create a documentary that would still be relevant in years to come, representing a different perspective from the usual data-heavy viral coverage on infection and the economy. Koker and Cushing decided to focus on people; their hopes, struggles, and above all, stories. The final goal of the project was to sell the documentary to a big company like Netflix, Amazon, HBO, Hulu or Apple TV. With that, work began.

With the connections required to find a willing team, Koker and Cushing managed to find Sohrab Jafarzadeh who agreed to work as the project’s DP. Victor Fujimoto joined to be in charge of 2nd Cam and BTS shots, Koker would direct and Cushing produce, with Arazo as the production house. Most of them would have to get together to go through the editing process, adding Jay Ology in the mix.

With the team ready, 6 months were necessary to complete the project, including shooting and editing. A multi-computer workflow was used, with Jafarzadeh and Fujimoto cutting and rendering the selected footage using Premiere while Koker put the story together with Final Cut Pro X. Since Arazo Media had all the equipment needed to film and edit everything, the total cost was very low, spending mostly on interviews, though music would later inflate the cost significantly.

The team spent the next 6 months filming, editing and producing the documentary, with many challenges along the way. Filming everything in 4K RAW quickly proved to be too much, since large interview files were beyond what any normal computer would be able to edit and render. Shifting to regular 4K allowed the team to continue to film sustainably.

To find tracks at an affordable price for theatrical use, Koker decided, after a good amount of research, to use Premium Beat, which has a low price on licensed music for full commercial use. This process made significant savings, but they still had another big financial challenge to face. The full documentary would have to be in the film festivals to get recognition, and applications can be expensive. After further research, they came across FilmFreeway, the best way to submit in several festivals. Uploading the project on YouTube was also an idea that kept the low budget.

For more on Arazo and their documentary Affected: The Story of US, visit their website.

How do you get people to watch your whole video on YouTube, then keep them coming back for more? Video and Filmmaker’s TubeGuru begins…