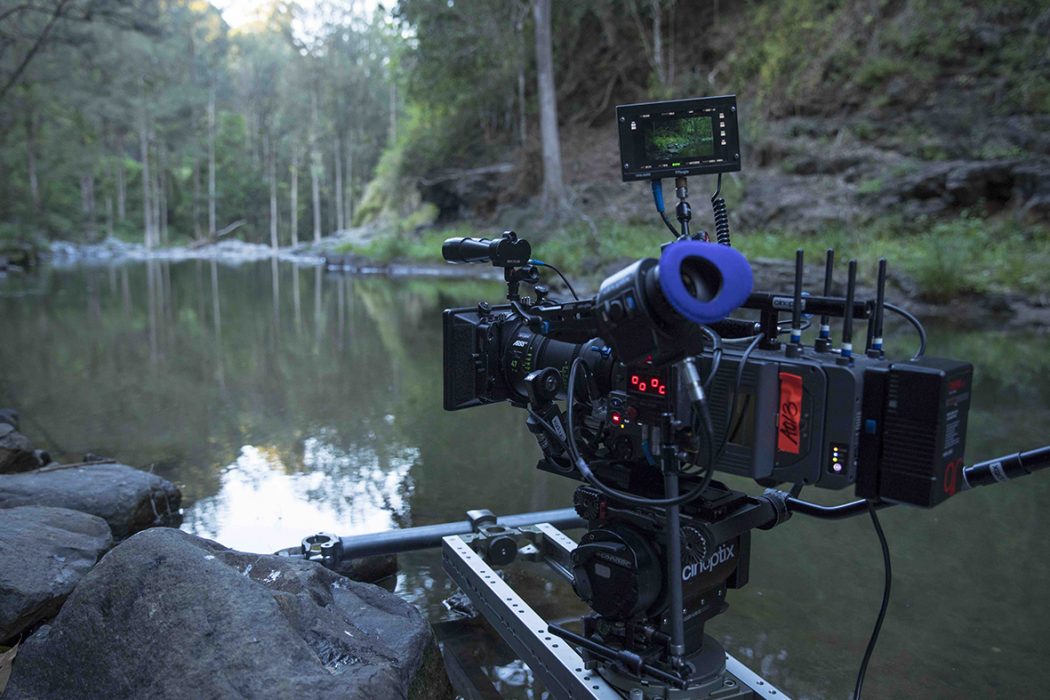 The first TVC shot on an ALEXA LF with new Signature Prime lenses has been shot in the rainforests of Byron Shire by popular DoP Stefan Duscio (Upgrade, Jungle) and directed by Jessie Oldfield and Adam Murfet for Target Australia. 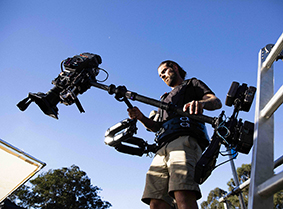 Explaining his choice of camera and lenses Duscio said, “I’d seen test images online of the ALEXA LF matched with the ARRI Signature Primes and believed it would be a perfect fit for fashion and beauty work. I think the introduction of larger sensor cameras like the ALEXA LF and ALEXA 65 go some way to achieving that beautiful three-dimensional rendering of medium format stills cameras that I also love to shoot on.” 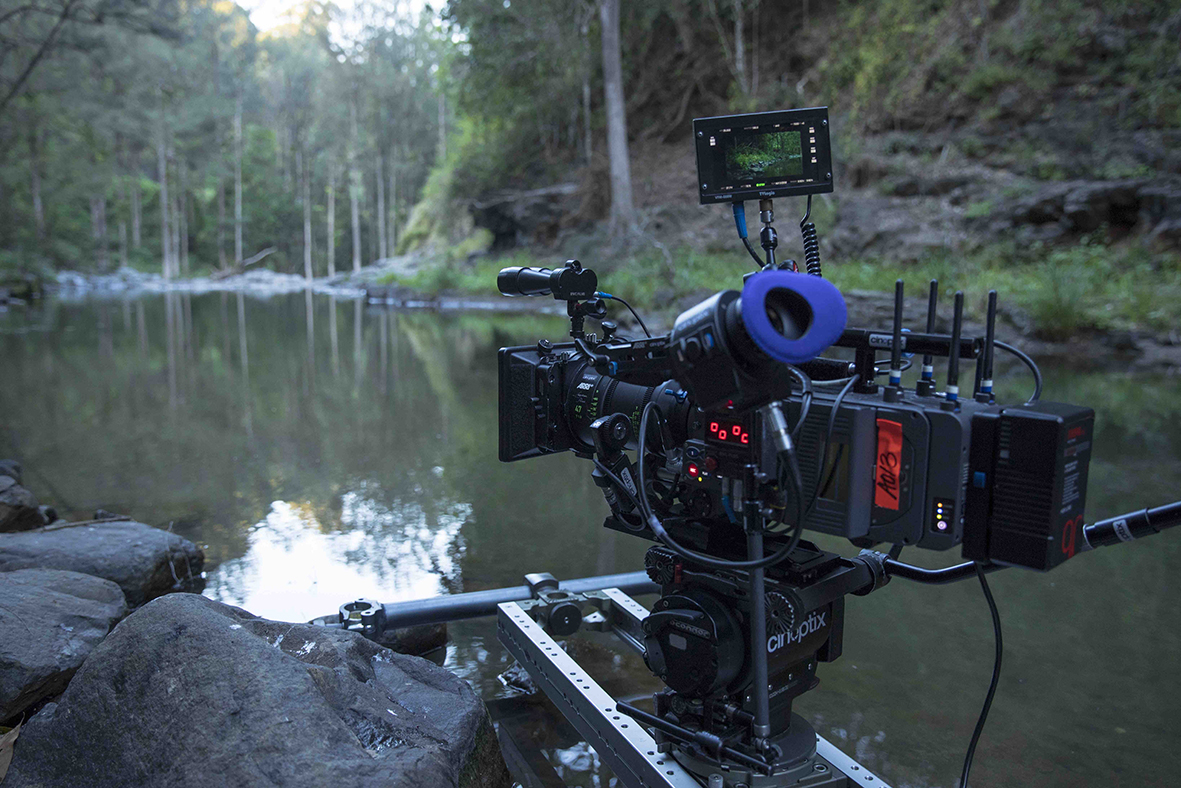 Target TVC in the Byron Shire

He continued, “Thankfully Cinoptix were fortunate and progressive enough to have one of the first ALEXA LF and Signature Prime packages in the world. Co-directors Adam Murfet and Jessie Oldfield regularly shoot on the ALEXA and were as excited as me to try out the latest addition to the ARRI family. The naturalism of the ALEXA sensor combined with the smoothness of the Signature Primes were an easy sell and we were all thrilled with the results.”

It wasn’t just Duscio and the directors who welcomed the familiar feel of working an ARRI ALEXA, albeit one with a larger sensor, the wider crew also took to the new camera with great ease.

He continued, “The size and handling fit into our camera department seamlessly as it felt very similar to working with an ALEXA SXT body. I was also lucky enough to work with a regular collaborator and extremely fit Steadicam operator, Justin Besser, as he guided the camera relentlessly through uneven hillsides, forests and creek sides.” 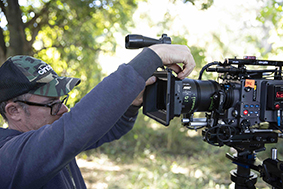 Duscio, the directors and many crew members commented on not just how seamlessly the ALEXA LF fitted into their regular production methods, but also how the Signature Primes provided the very high quality icing on the cake.

He said, “We adored the 47mm Signature Prime as it rendered the world and our cast very realistically and beautifully for portraiture work. It also afforded us the depth of field of a longer lens, though with a much wider field of view than you’d come to expect on a length such as a 47mm. We tried to move the camera dynamically whenever possible. We also wanted our transitions to be playful and clever, transporting our talent from location to location. The ALEXA LF and Signature Primes handled all of this flawlessly.”

Duscio and his crew scouted farms, creeks, beaches and forests throughout New South Wales and Queensland before settling on the Byron Shire for the TVC, a location that solved an interesting final conundrum for the shoot where the ALEXA LF and Signature Primes also played their part.

He concluded, “Shooting a spring and summer campaign in winter is a regular problem in advertising, so we opted to shoot in a warmer, greener part of Australia that could pass for warmer seasons. Adam, Jesse and their producer Kate Menzies are wonderful collaborators and they included me in early scouts to help guide the visual story in the commercials. This combined with the ALEXA LF and Signature Primes elevated the visuals of this commercial to another level. This amazing camera gave us sublime natural colour and these smooth soft lenses were just perfect for a TVC featuring fashion work of this nature.”

View the Target TVC shot by Stefan Duscio on the ALEXA LF with Signature Primes:

ALEXA LF at the Target TVC shoot in the Byron Shire