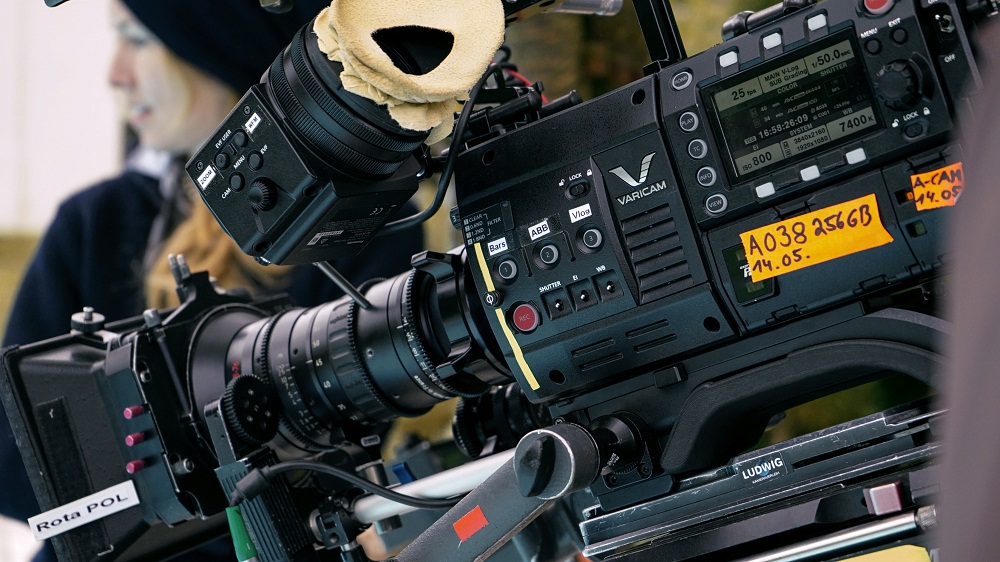 The latest episode of the legendary German crime drama Tatort was shot on Panasonic’s VariCam 35.

The episode, which will air in spring 2016, was commissioned by NDR, and will be directed by Özgür Yildirim, produced by Wüste Medien GmbH and stars Wotan Wilke Möhring and Franziska Weisz. 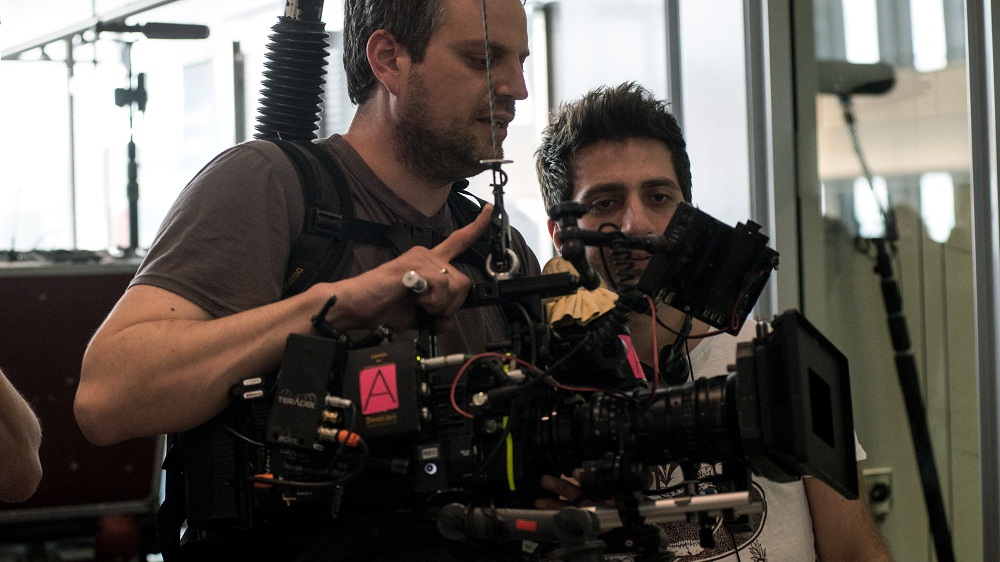 The show itself first started broadcasting in the ’70s, and a massive 950 episodes have been produced since then, with up to 12 million viewers each time it goes to air in Germany, Austria and Switzerland. 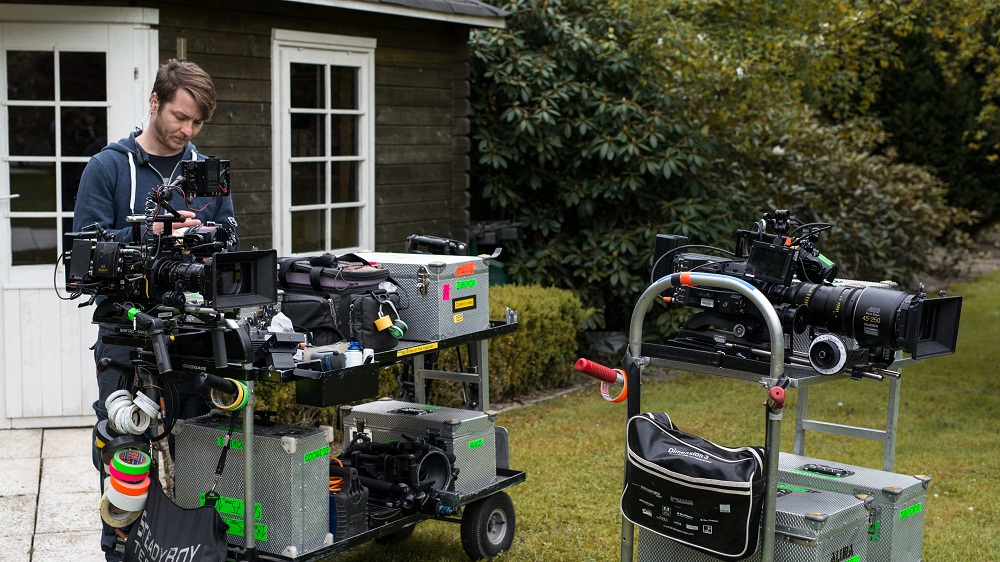 Director of Photography on the latest iteration of Tatort is  Matthias Bolliger, who said of the Varicam 35, “The general impression is very promising.”

“The picture appears cinematic, no colored clipping in highlights and a good b&w-contrast in shadows. The dual native ISO functionality at 800 and 5000 ISO is very useful and allowed us to work in new ways and create different looks for this drama. From a post-production point of view, the simultaneous recording functionality of several streams is groundbreaking and will almost certainly become the industry standard in years to come.” 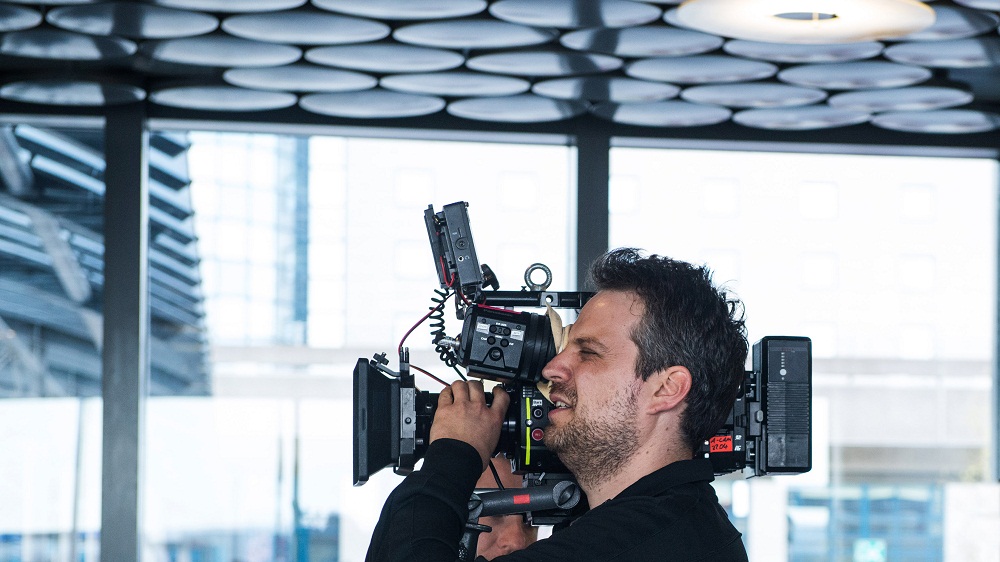 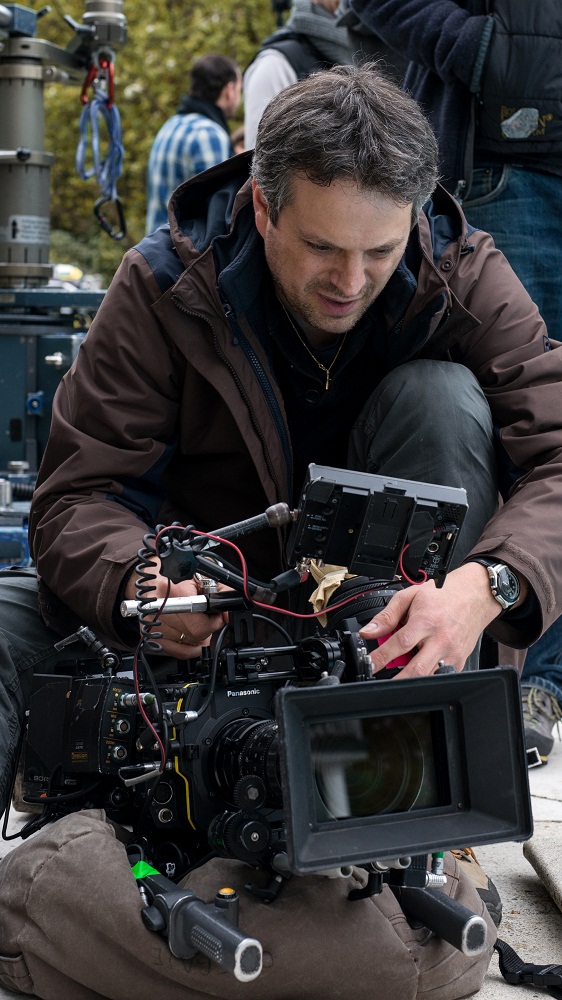 Hague Camera Supports has announced the release of a new motorised pan and tilt powerhead for use with small handheld camcorders, compact cameras, lightweight DSLRs,…