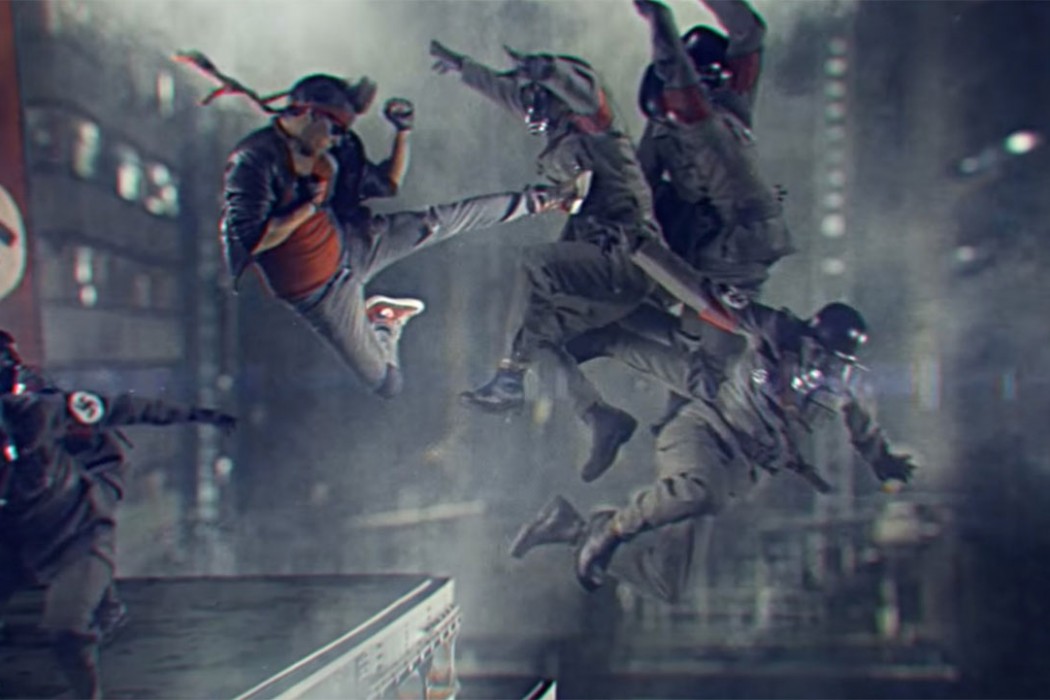 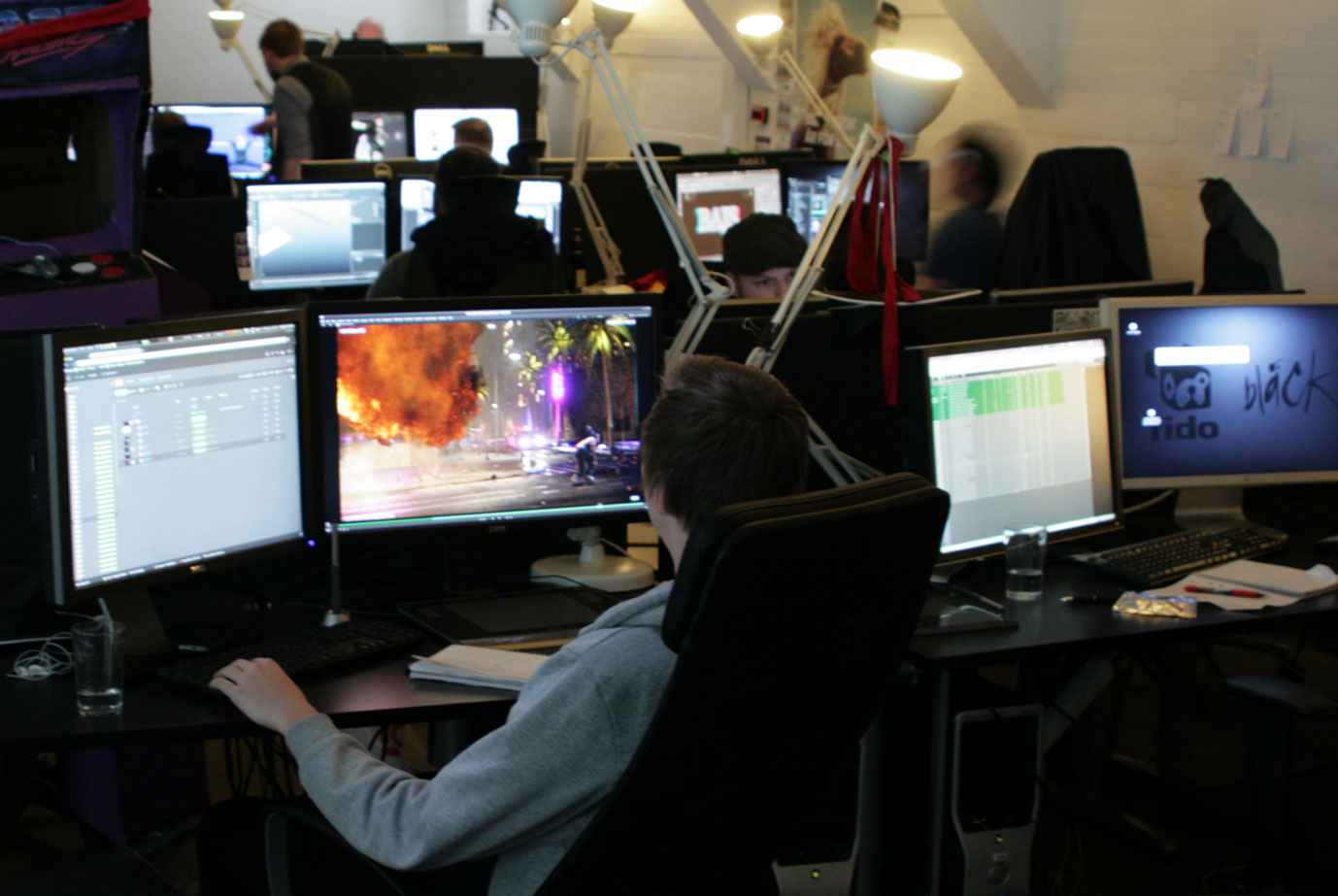 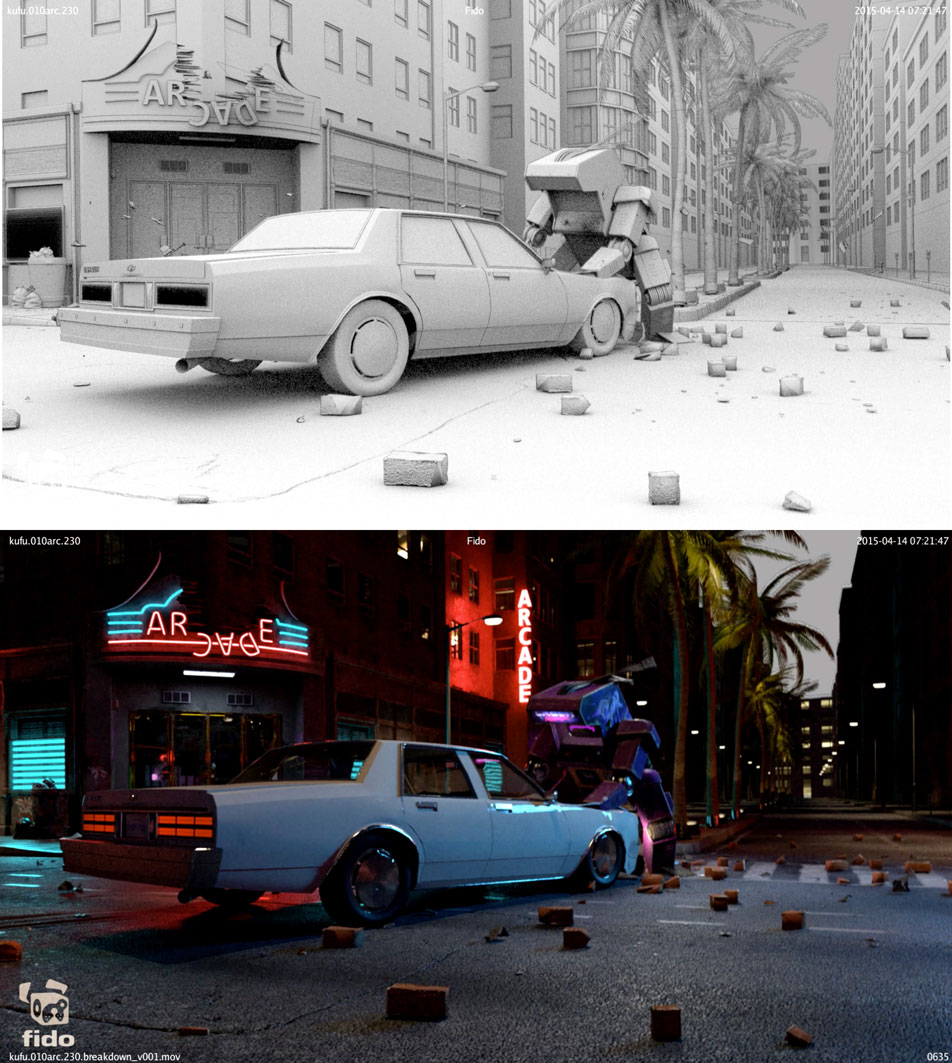 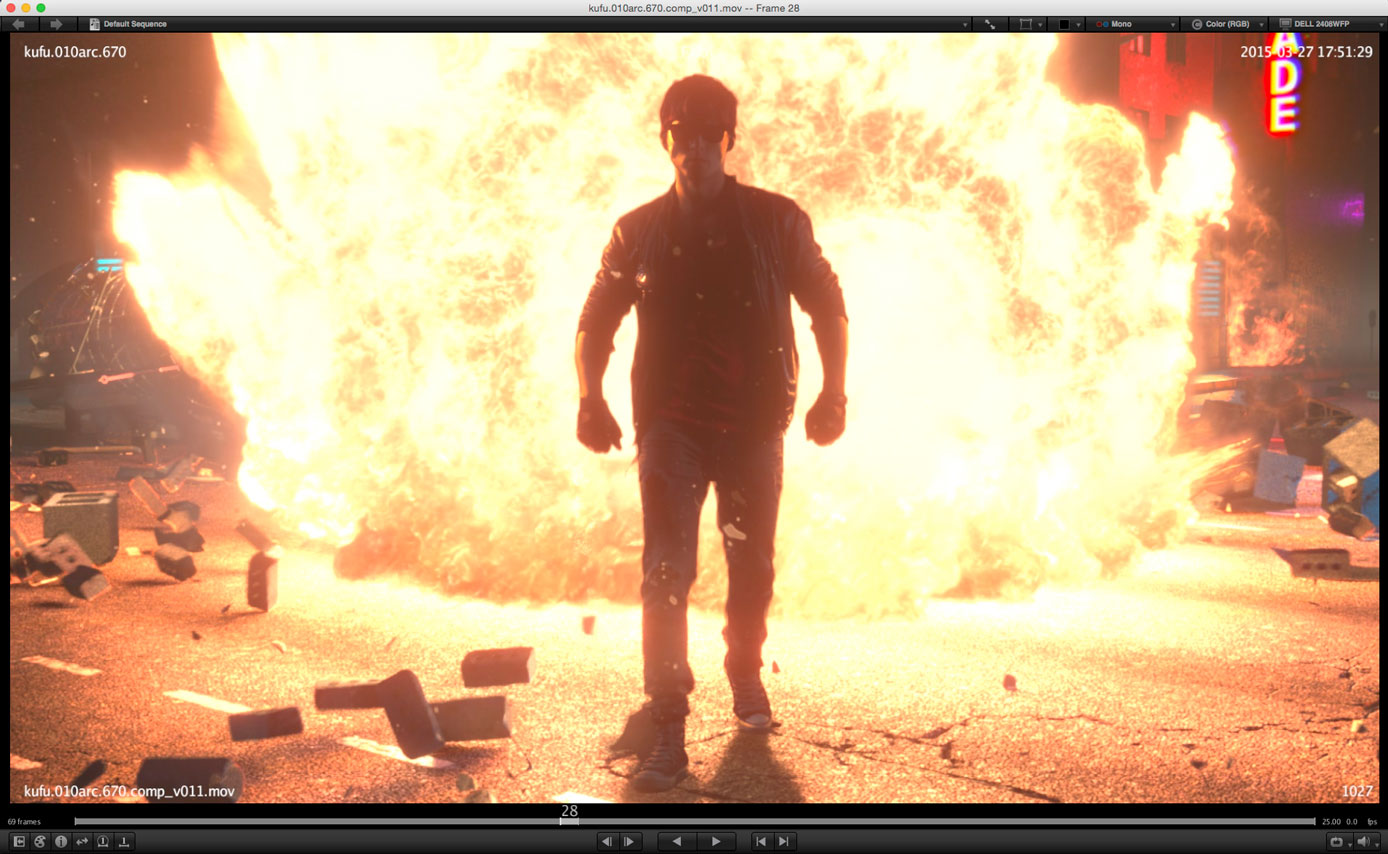 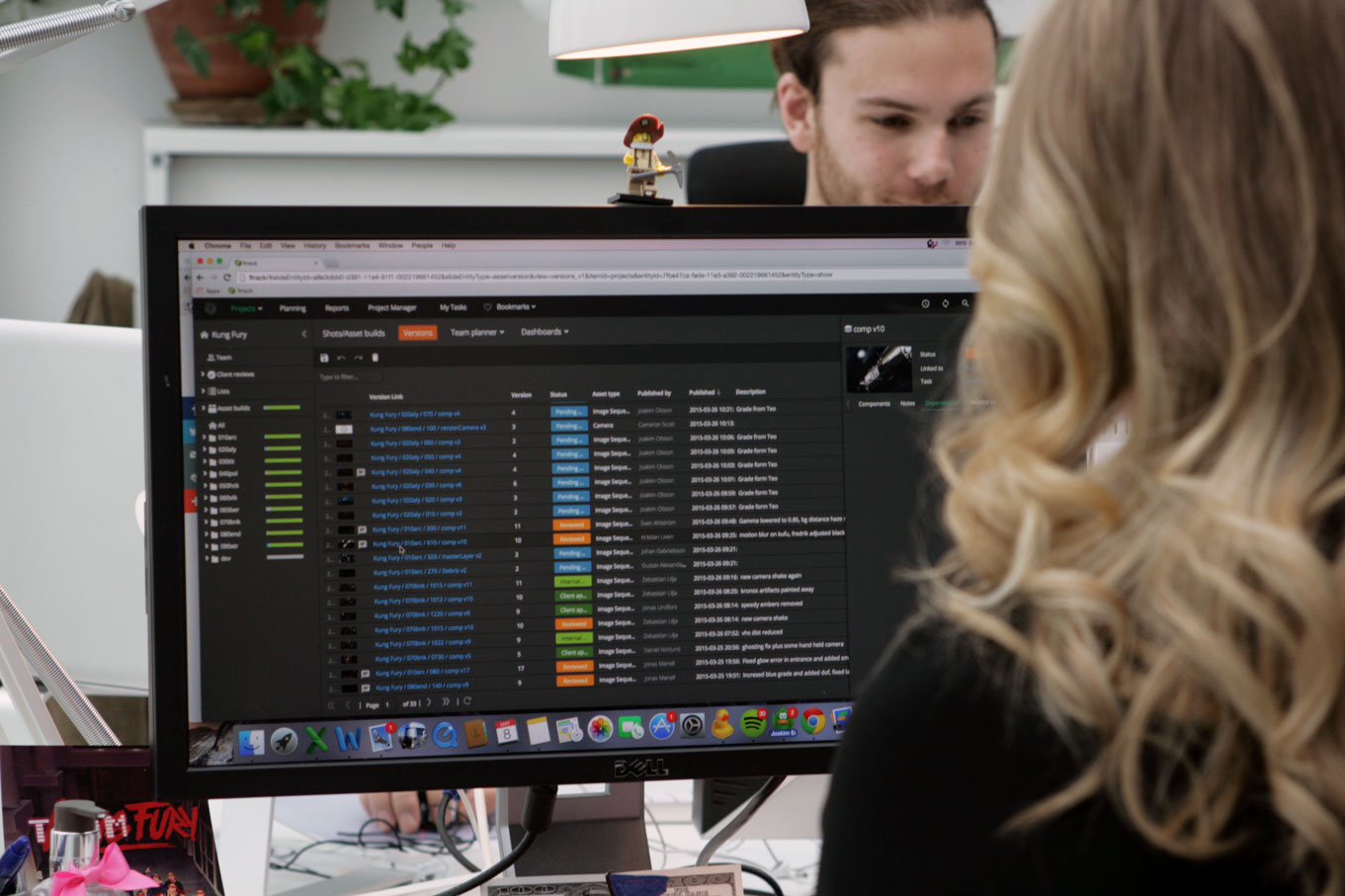 Learn how to Recreate the “Stranger Things” Mind Flayer

Fans of the hit Netflix series “Stranger Things” can keep the show going while it’s on hiatus thanks to the latest VFX tutorial from Red Giant: How to recreate the Mind Flayer. In this short, fun video, Seth Worley, the writer and director behind Red Giant Film hits including “Plot Device” and “Old/New,” shows visual effects artists and motion graphics designers how to recreate the monster-villain, the Mind Flayer, from the iconic final shot of Stranger Things season two. If you enjoy it, be sure to check out Seth’s previous insanely popular tutorial on turning a real-world environment into the Upside Down.