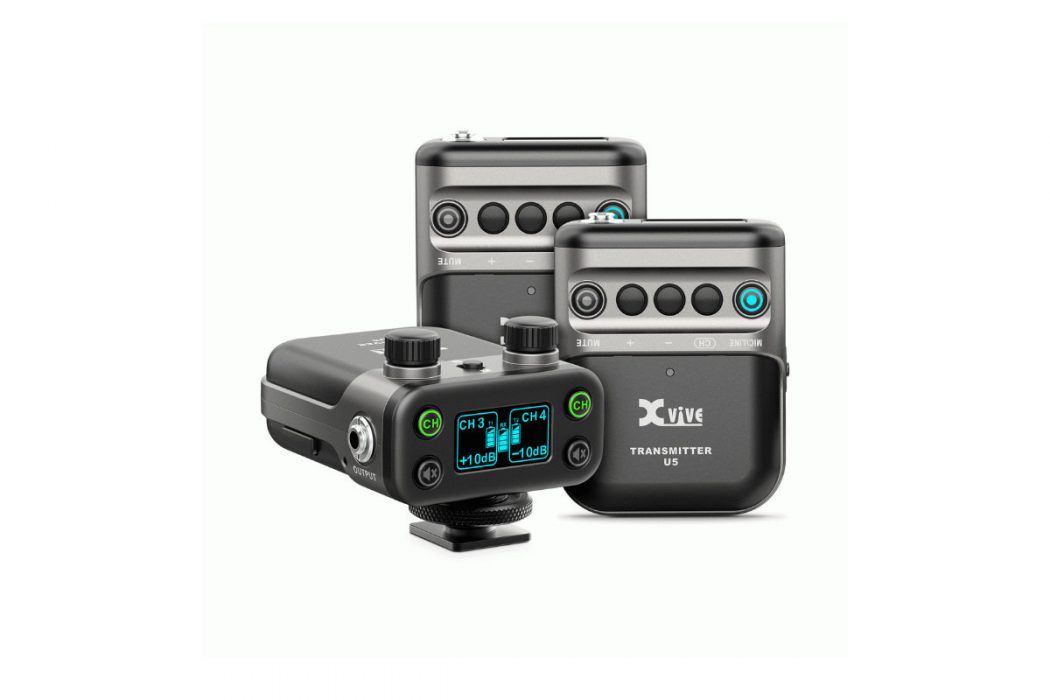 The transmitter can be used to send audio wirelessly from the included LV1 lavalier microphone (via the system’s belt pack Transmitter) to the U5R Receiver, which can be connected to a DSLR/video camera or audio device.

The U5C 3-Piece Battery has enough juice to shoot for 5 hours and Battery Charging Kit can charge three batteries at the same time!

The Steadicam division of the Tiffen Company, a leading manufacturer of award-winning digital imaging accessories, has released a new Steadicam Smoothee mount for Drift…