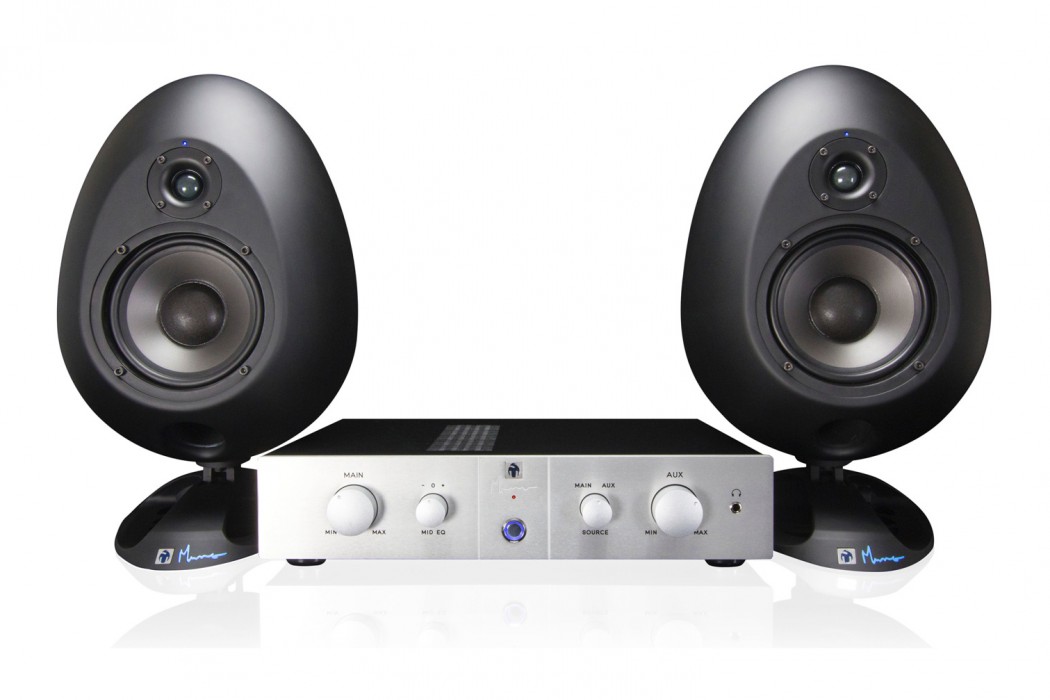 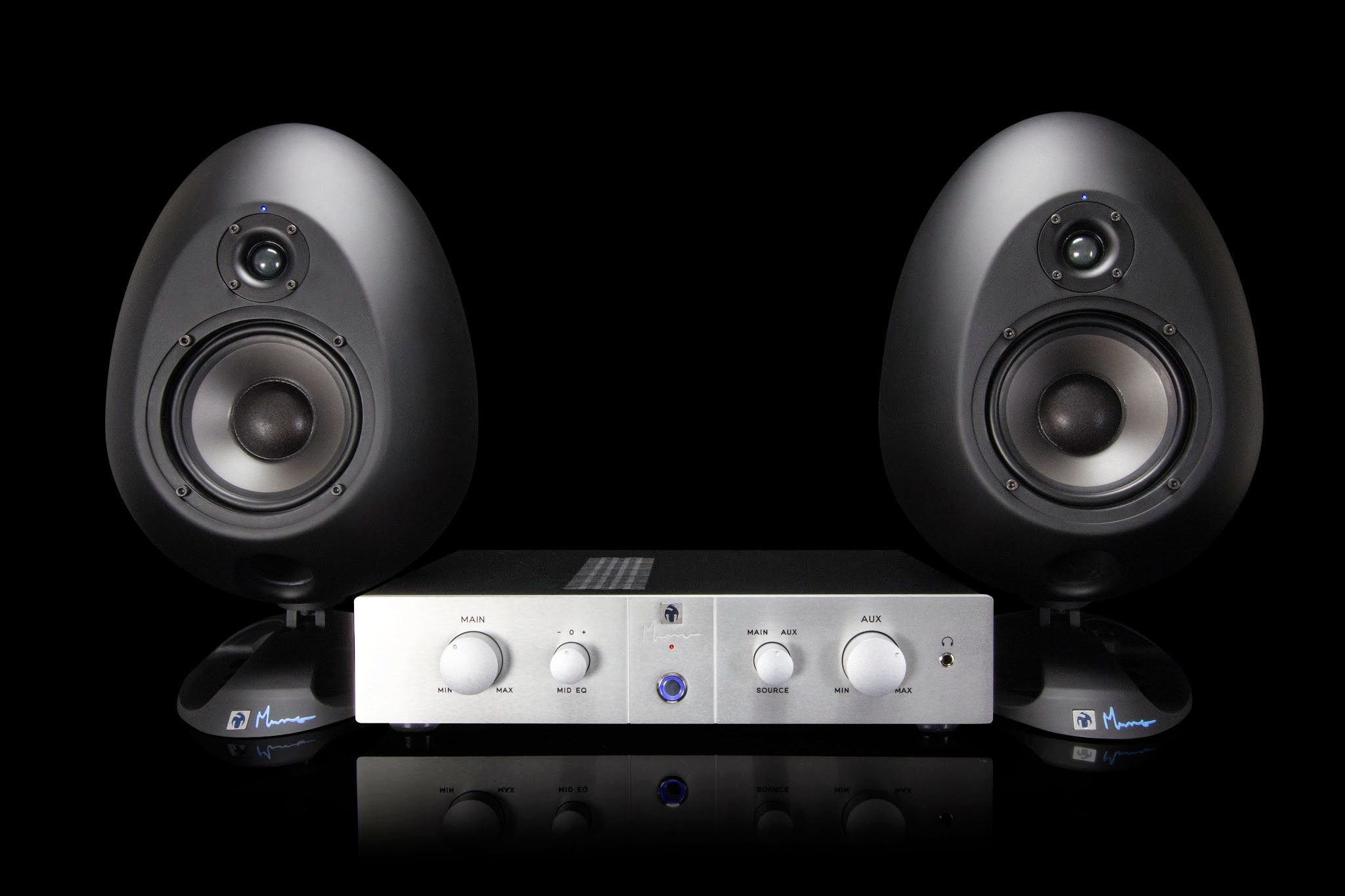 The once booming Australian film industry has been in a recession for the last decade. It’s been many years since we’ve had a big…