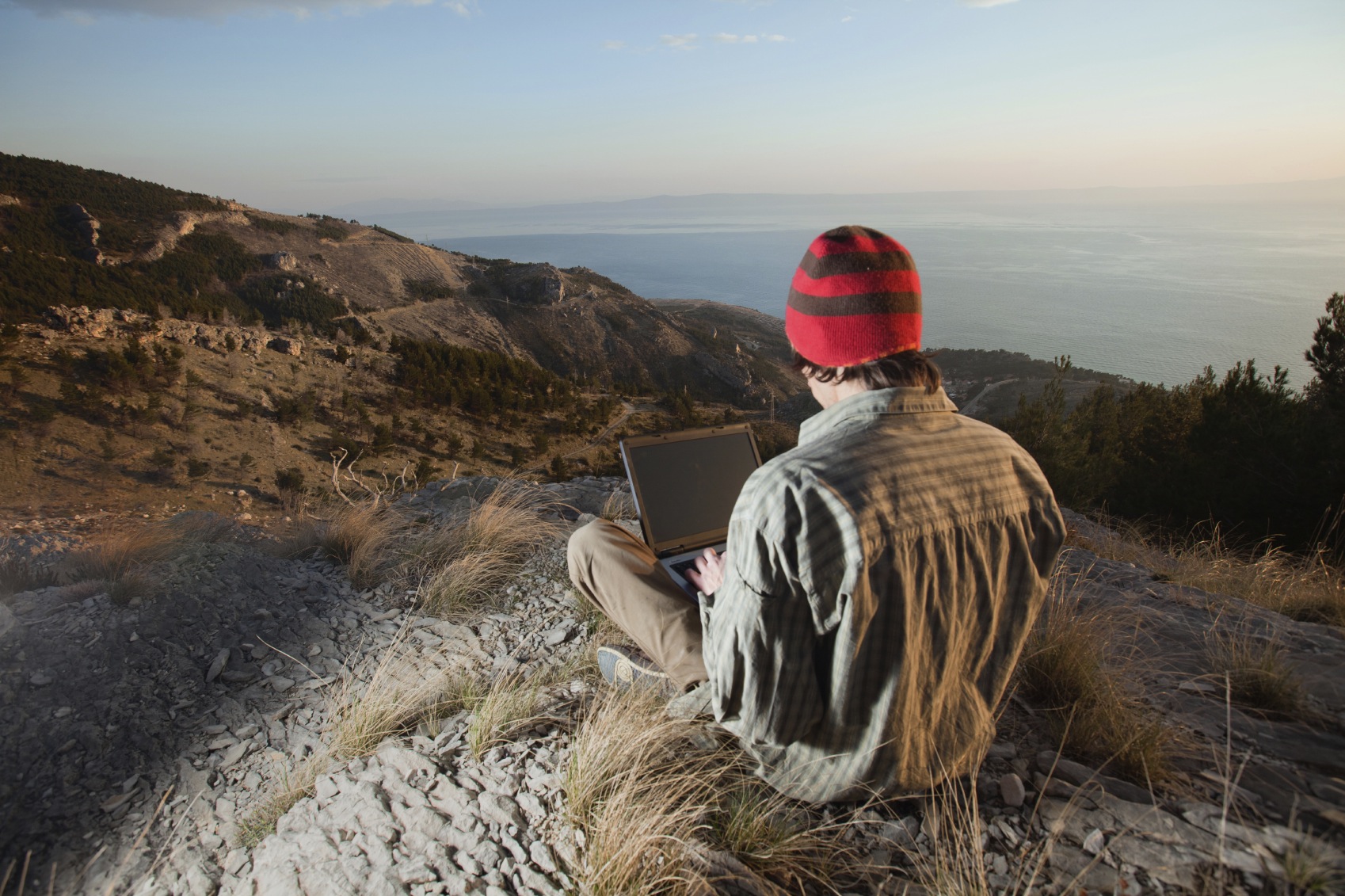 We enjoy some Miller Fluid Head ‘Air’ time.   By: Martin Catchpole Australian manufacturing continues to be in a state of flux, reduced to…