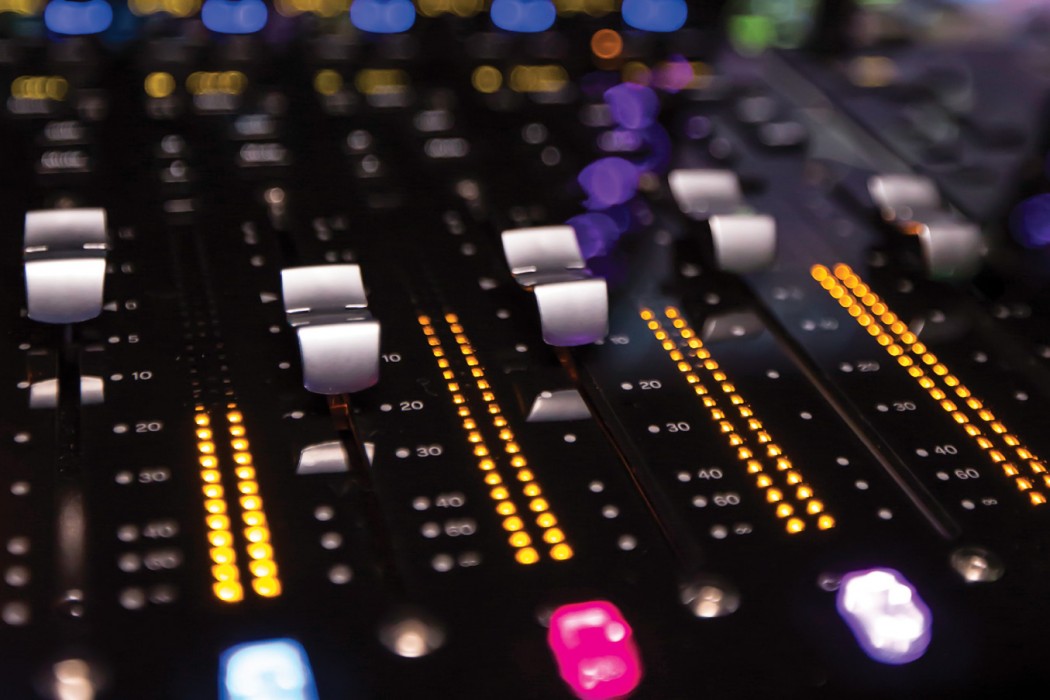 The series will arm you with all the steps you need to finalising your film’s sound. From beginning your session, to mixing dialogue, ambience, sound effects & foley, right through to mixing the music. Each episode uses Pro Tools but they could be applied to any programs, DAWs or control surfaces you use to mix with.

You can check out all of the sessions below.

The first lesson teaches you how to prepare your project sessions, organise your tracks and recall them to control surfaces and DAWs.

This lesson will teach you how the basics on dialogue mixing, including production, ADR and FUTZing.

This lesson covers ambience and backgrounds mixing, to ensure the sound of your film doesn’t overpower your dialogue. The lesson also covers Capture and Write-To-Selected automation techniques.

In this lesson you’ll learn the difference between sound design and mixing sound effects/hard effects. Including mix tips using the Pro Tool’s S3 control surface, using preview mode and aux chains to pre-dub the effects tracks. It also includes tips on blending the LFE (aka sub channel) to bring dynamic elements to your sound FX.

Not to be confused with sound effects, foley is the sounds of movement that are seen on screen but not necessarily captured at the time. It can be a challenge trying to make foley sound convincing, there are so many things to consider, for example the amount of reverb (echo) that needs to be added to your foley so it can match the room sound of your actors. This episode will teach you how to convincingly blend foley to your hard effects and ambience.

The final episode is also usually done at the end of your mixing. It covers the need for mixing individual music stems and mixing stereo music in surround sound.

Check out our other sound design tutorials, Creating an Effective Sound Design, Sound in Post and Sound Effects Tips & Tricks.

iZotope is well and truly established as a noise reduction force. Now it’s trying to entice RX users further into its standalone app by…