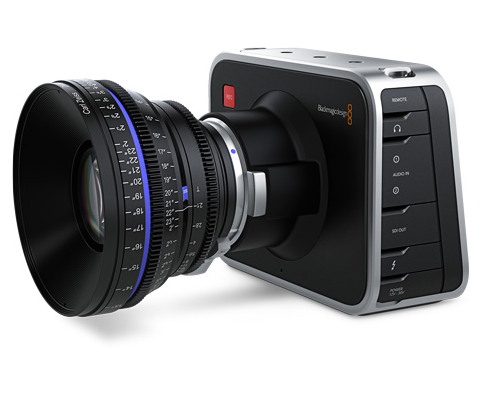 The filmmakers were so pleased with the results gained on Kill Game, they decided to also use the Blackmagic Cinema Camera for all reshoots and additional photography for their other new film, PARANORMAL ISLAND, starring Lance Henriksen and Briana Evigan. Ari Golan, owner of Atomic Imaging and a noted cinematographer, shot all of the steadicam/B-Cam, underwater and 2nd Unit footage for Kill Game, as well as shooting all the second unit, pick ups and underwater sequences for PARANORMAL ISLAND, after he returned from working with Peter Jackson on Hobbit 2. 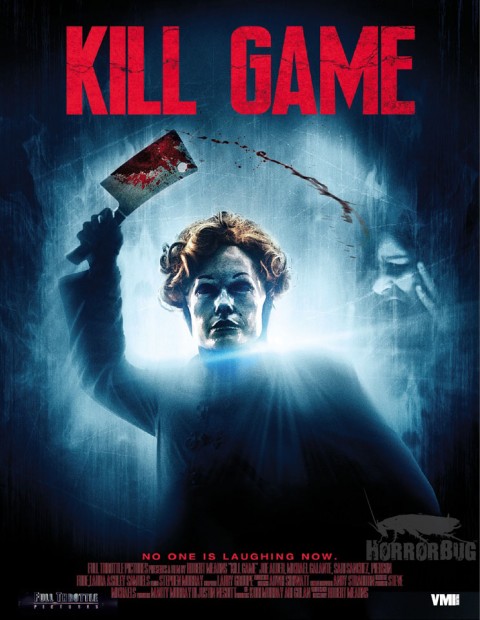 Kill Game is an intense new horror film from Full Throttle Pictures and Atomic Imaging, who supplied all three of the Blackmagic camera packages. The film was directed by Robert Mearns, with cinematography by Andrew Strahorn. The film follows a group of high school pranksters who one day go too far and kill another student. Years later they return to their home town when one of their friends is mysteriously found dead, and one by one each member of the group is slowly and methodically murdered.

To capture the extreme brutality and dark imagery of Mearns’s vision, Producer Marty Murray and Co-Producer Ari Golan approached Strahorn and chose to use multiple Blackmagic Cinema Cameras as the main cameras on the shoot.

“The director had a very specific vision for how he wanted every shot to look, and he wanted the entire movie to capture the darkness and horror that this group of friends was facing. We needed dark skies and morbid killing scenes. The brutality of the violence had to come out, but not be overwhelming. To get this, we needed a camera with high dynamic range and the ability to shoot in RAW so that the director could get all the data possible to really exercise his creativity,” said Marty. “The Blackmagic Cinema Camera fit everything we needed and the images were incredible.”

The film was shot in RAW using two Blackmagic Cinema Cameras. Footage was brought into DaVinci Resolve for a first pass grade and was then transferred to ProRes for editing. Once the footage received an initial edit, it was exported back to DaVinci Resolve for final colour correction, final editing and audio fixes by Ari Golan. It was then output to ProResHQ, BluRay and DVD for final delivery to Cannes.

“We really wanted to shoot on the Blackmagic cameras because of their workflow and image quality. Also, the camera had to be tough enough to work in some very difficult situations, and the Blackmagic cameras were extremely flexible. The entire workflow was simple with RAW and DaVinci Resolve. We really put the camera through some torture tests and the image quality was great throughout,” said Ari.

The shoot included working in a number of difficult locations and extreme conditions, such as shooting in the worst heat wave of 2013 in the US. In order to meet his vision, the director needed the action scene images to be up close and have a truly visceral feel. The Blackmagic Cinema Cameras allowed the filmmakers to get right into the middle of the action with their small form factor and design. 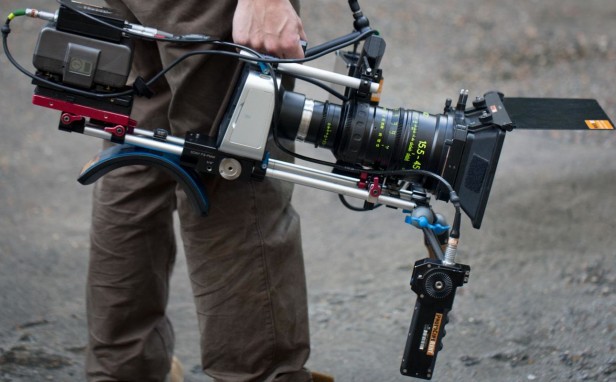 “It is a tough camera and held up great. One of the toughest shots we had was a POV shot from inside a car. We wedged ourselves into the trunk with no problem. The camera’s small form factor let me get my shot without worrying about losing image quality,” said Ari. “For another shot, we needed to shoot underwater and had a leak in the waterproof camera housing. About a quarter inch of the camera was sitting in water. It was not a problem at all, and the footage came out great. Although we certainly don’t suggest the camera is waterproof, nor recommend testing that attribute, it did survive the unintended water torture test.”

“We will always shoot with the Blackmagic cameras from now on. They give us the best image quality per dollar, and allow us to do multi camera shoots. They really freed us up creatively to meet the director’s vision on ‘Kill Game’ and they gave us outstanding cinematic images at an amazing value,” said Ari.

The film will be shown at the Cannes film market event, Le Marche du Film, in May. It will also be shown at the 2014 Toronto Film Festival and the upcoming international Shriekfest horror film festival, and will be distributed to theaters later in 2014 by VMI.

Check out the trailer below.

The Røde and Red Giant bundle offer is back again, featuring a free copy of PluralEyes Express to all new purchases of select microphones,…