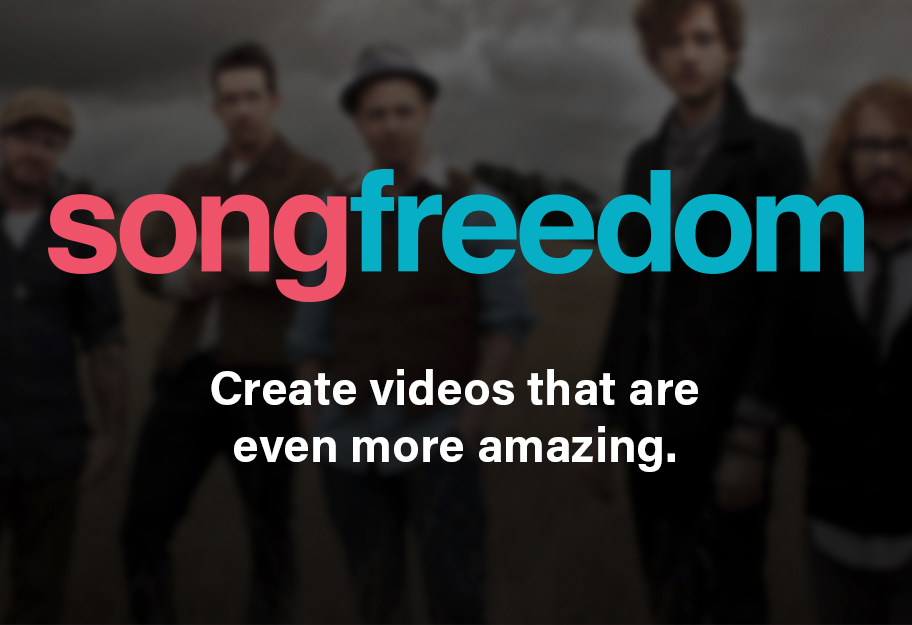 Sounding a bit like AirBNB – only for filmmaking gear – ShareGrid is an online marketplace that allows urban filmmakers, photographers and indie studios…