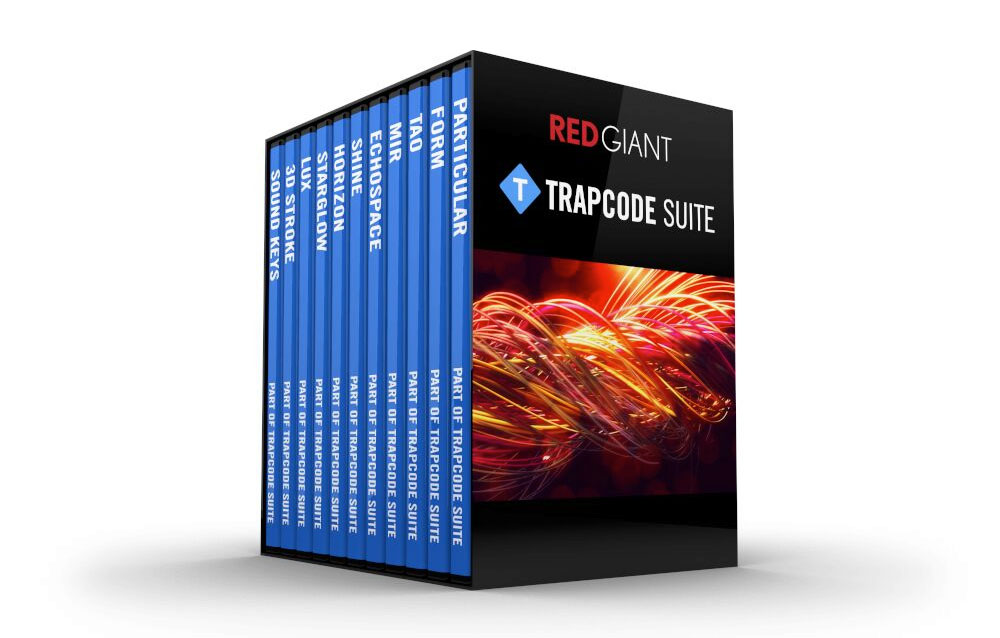 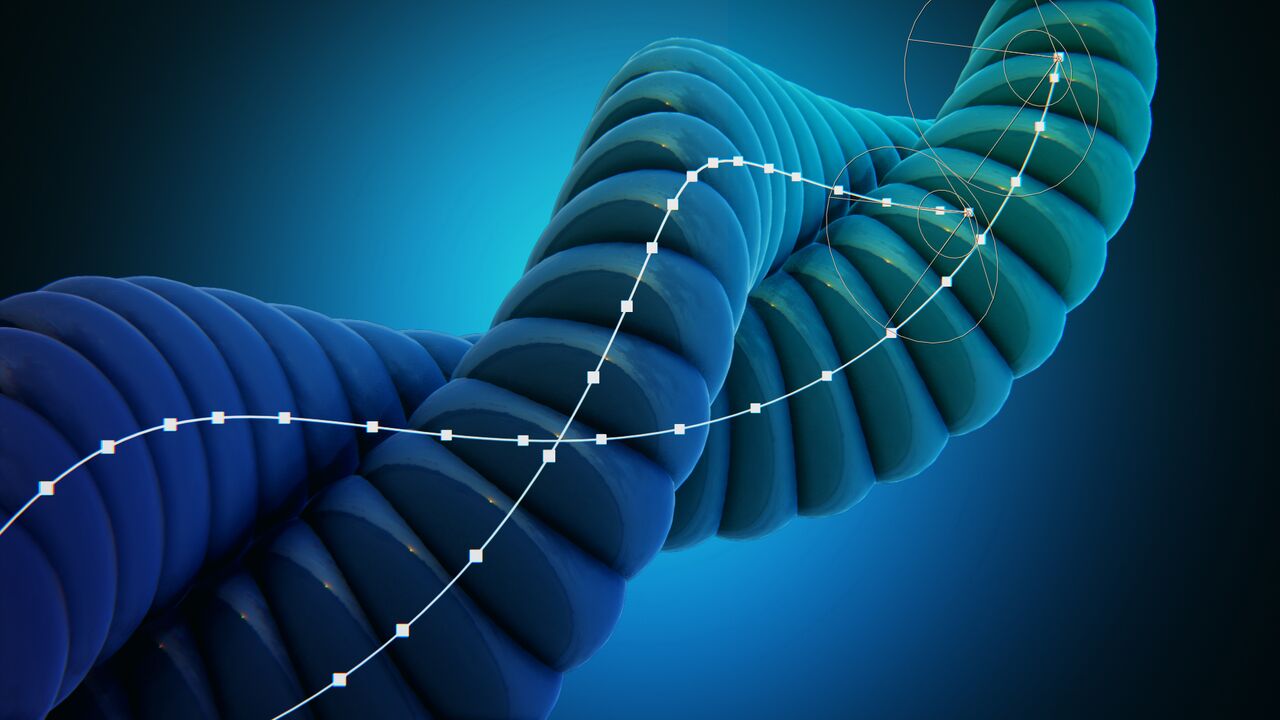 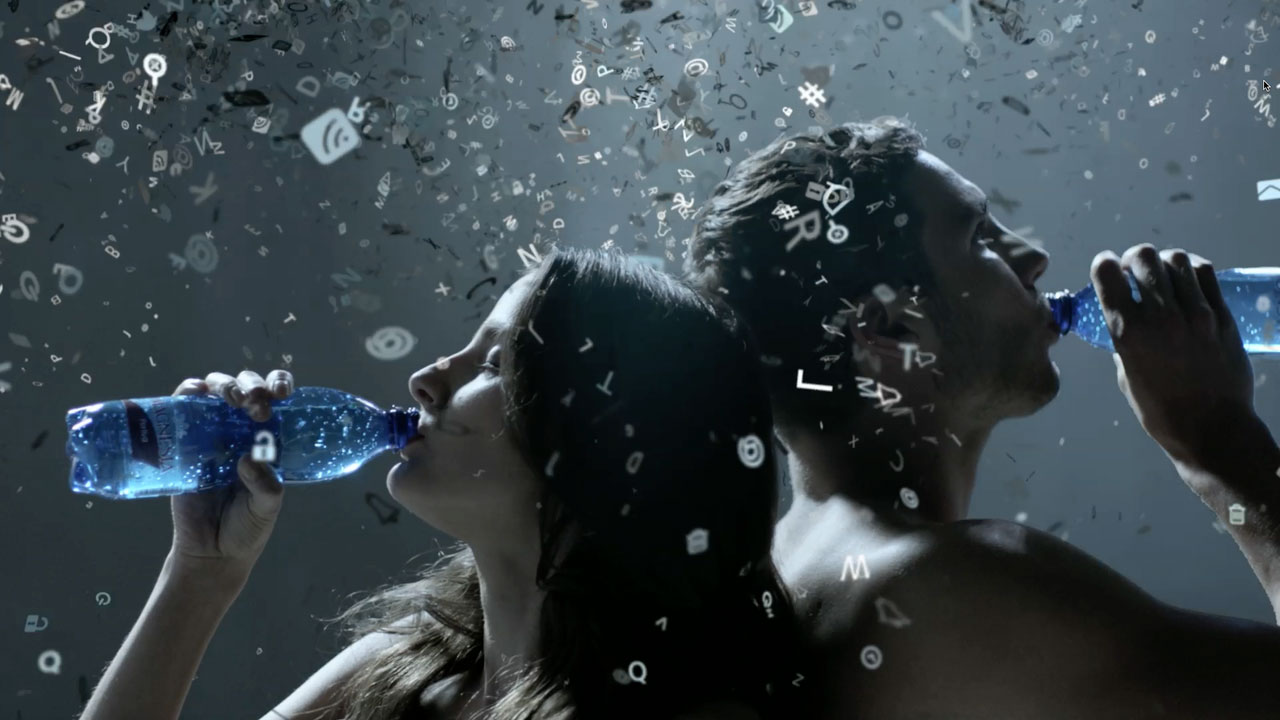 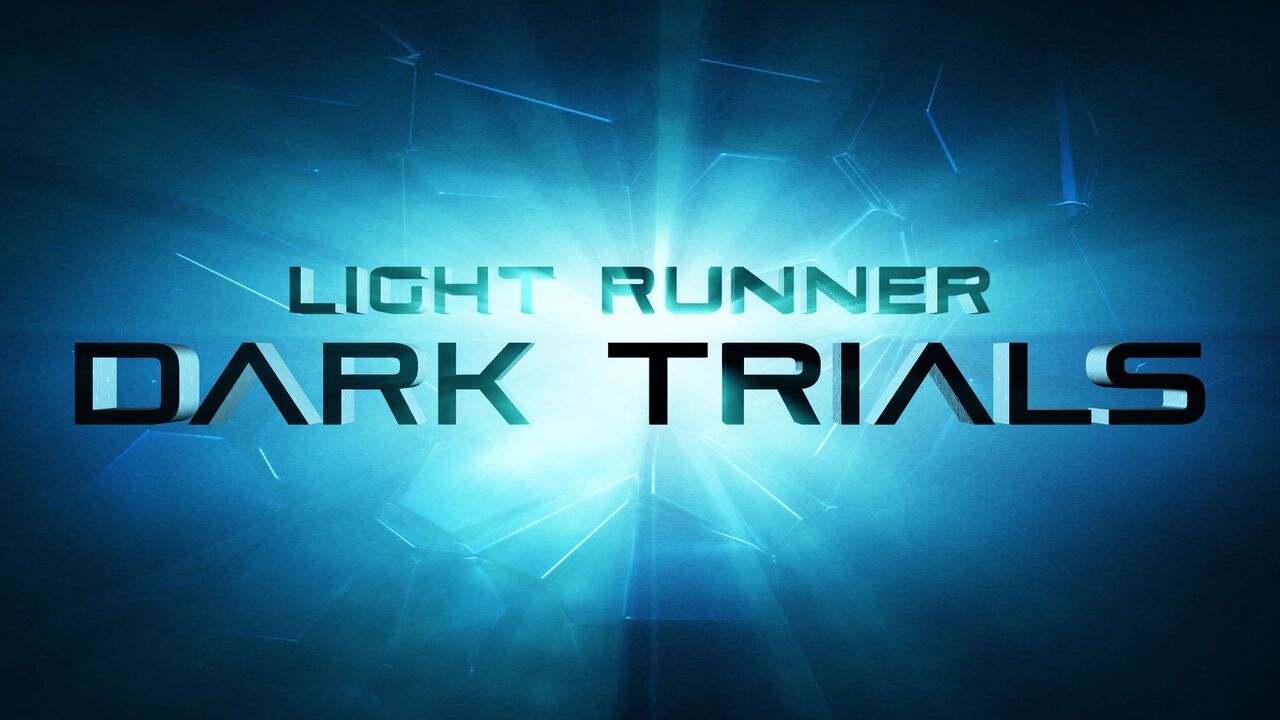 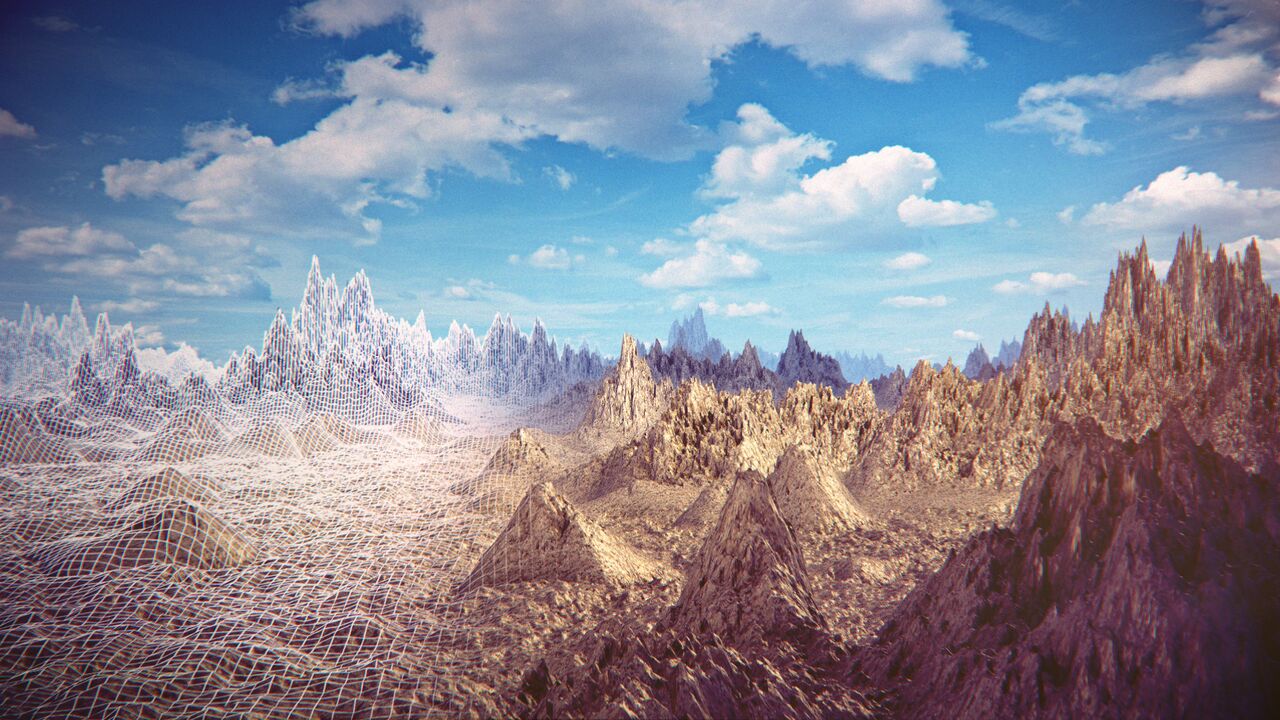 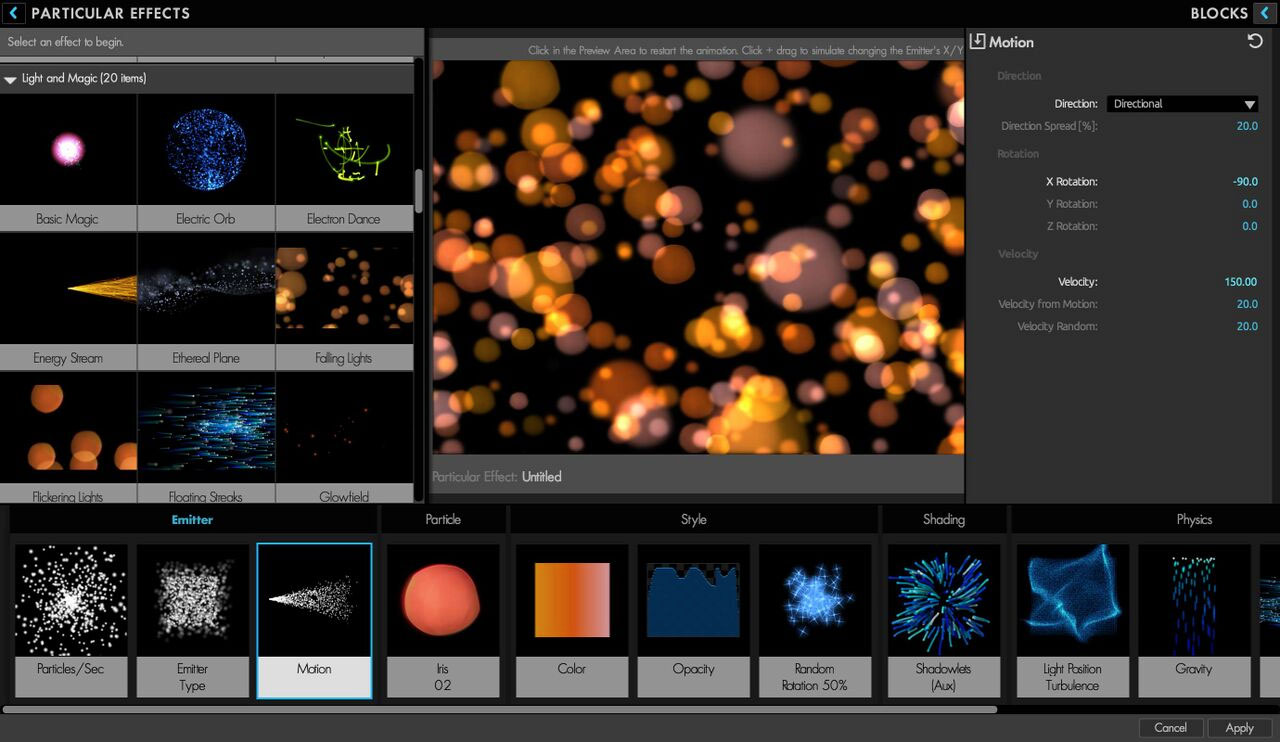 Avid’s new Pro Tools S6 control surface has finally made its way to Australia and Steve Peach, of Stereo Missile, is the first lucky…