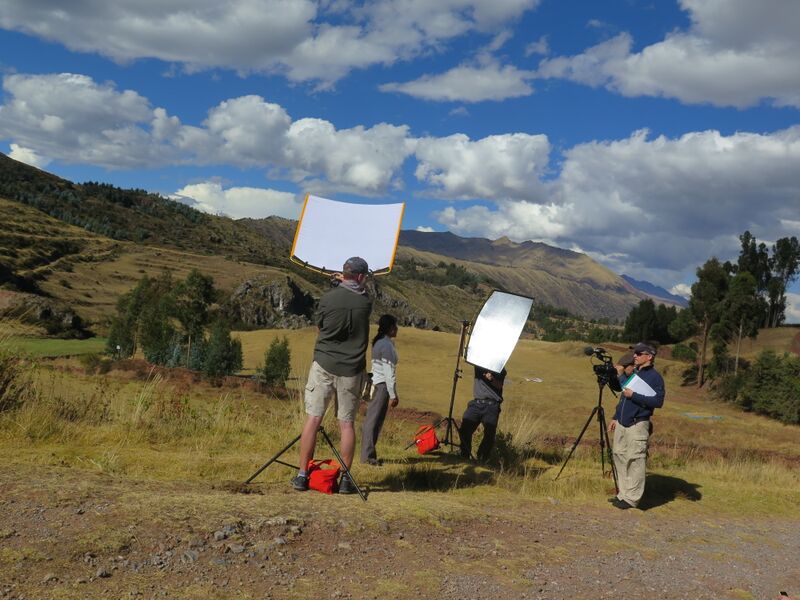 The film production company’s focus is on responsible travel, food education, community development, and wildlife conservation. The small crew travel the world shooting projects and are constantly on the look out for ways to streamline their gear and equipment.

Weatherly says that the MSE kit has all the necessities in place and with the upgraded Road Rags II kit, that only a few added accessories are needed.

“With a few added accessories like a silver lame, and the MiniGrip mounting kit –  an important component of our shoots. Round it out with a few stands and sandbags – and we’re good to go. The kit is light and very quick to assemble. That’s a tremendous boost in production value when you have these tools available to properly shape the light in the field. It’s vital for storytelling” said Weatherly.

Over the years MSE has supported GLP on an assortment of projects that cover a range of topics, in locals such as Senegal, India and Bolivia. 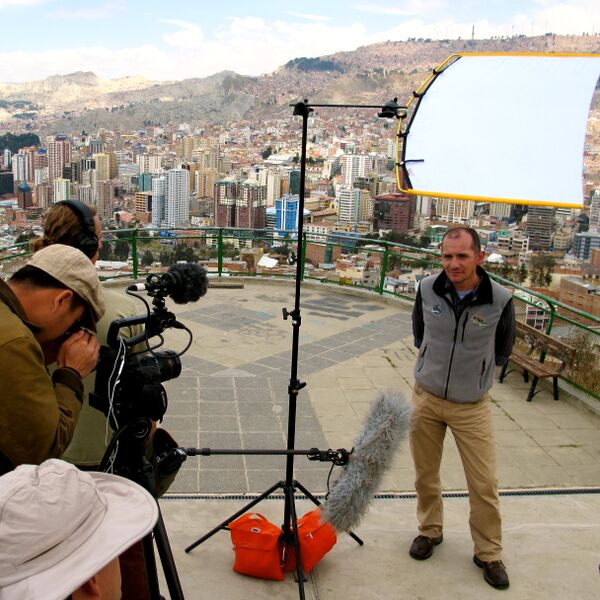 “The overwhelming majority of our interviews were outdoors in sunny locations,” Weatherly explains. “We would have been struggling mightily without our collection of MSE light modifiers.

“I remember a shoot in rural Senegal for a tourism project, the sun, at the time, was particularly brutal. We also had a fairly long interview to get through. Our subject was lit with silks and a reflector – and the flag we had near him kept him well shaded. Not only did it improve the shot, but the shade enabled us to push on physically and get through a great interview.”

Curerently GLP is shooting a series of projects in Peru.

“One of them is an adventure story about a seven day trek to Machu Picchu, and we’re also doing a few stories for National Geographic related to Peruvian cuisine, the Incas and the Spectacled bear.”

For more info on the Road Rags Kit II and other MSE products, check: www.msegrip.com 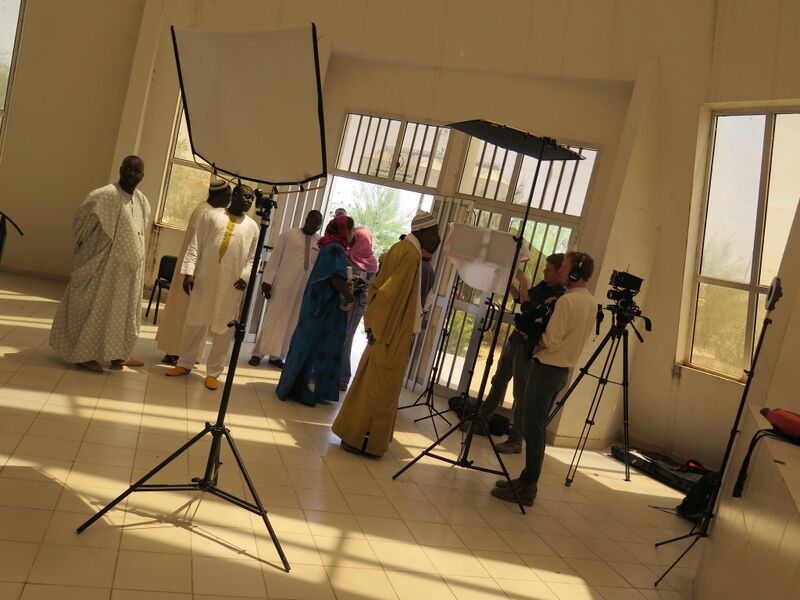 Red Gaint have an update to its Shooter Suite’s automated audio/video sync tool – PluralEyes 3.5. One of the editing industry’s most popular tools,…