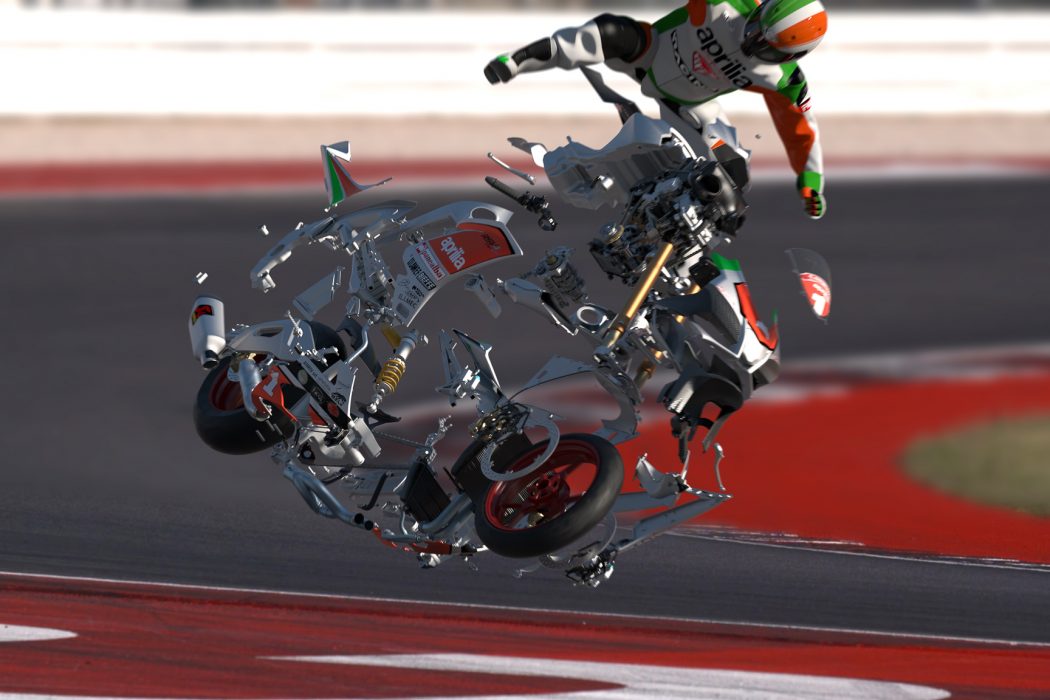 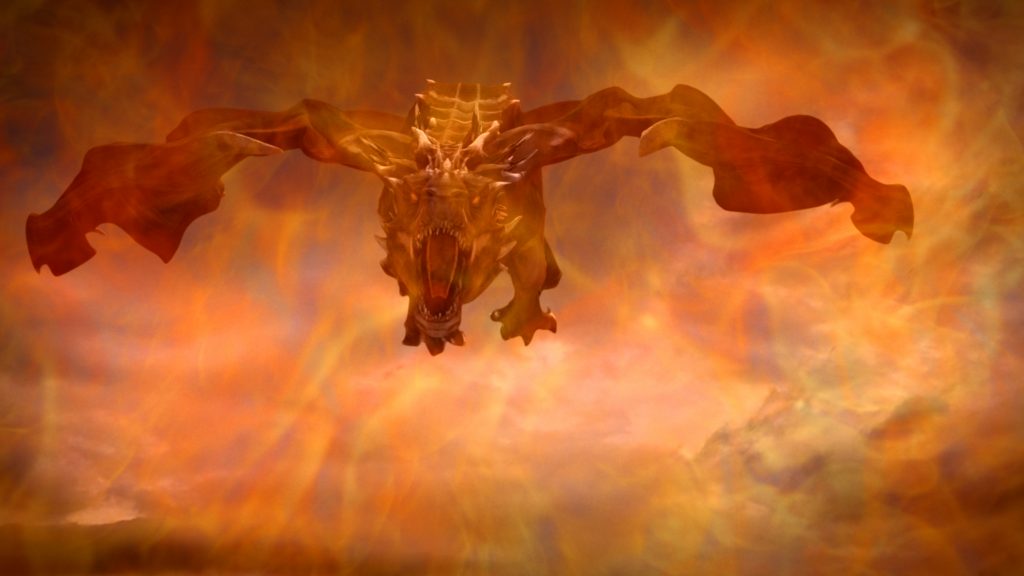 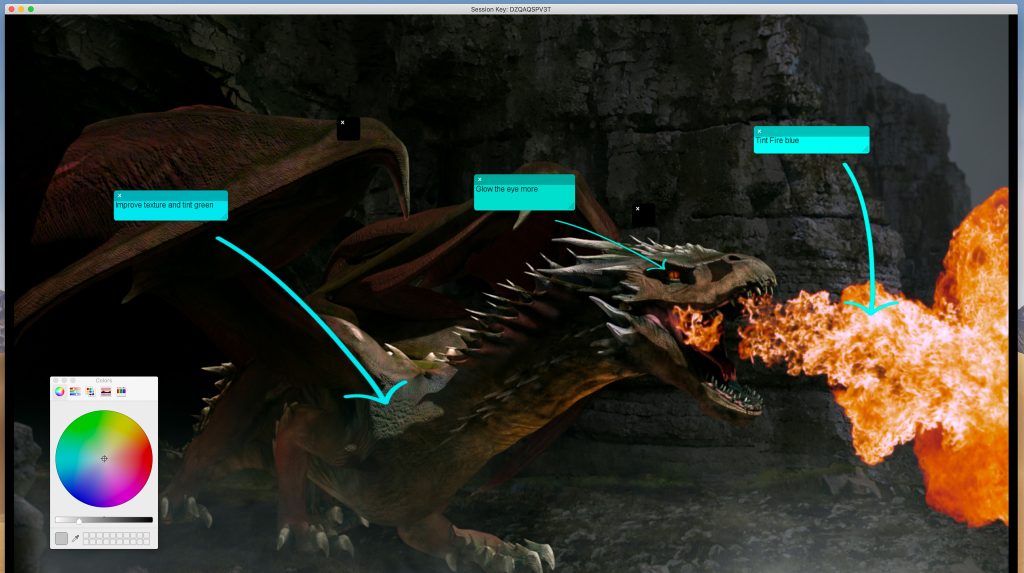 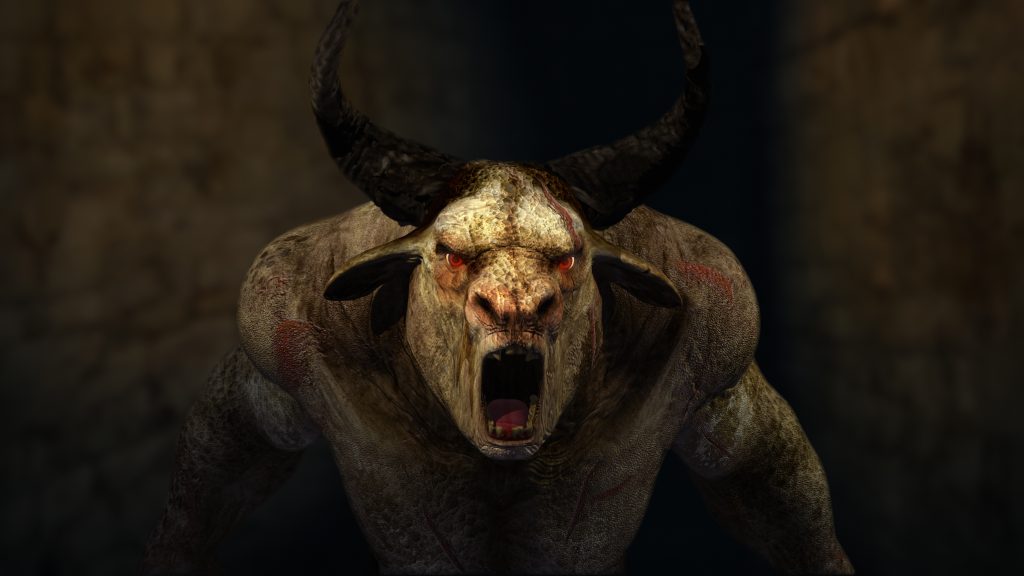 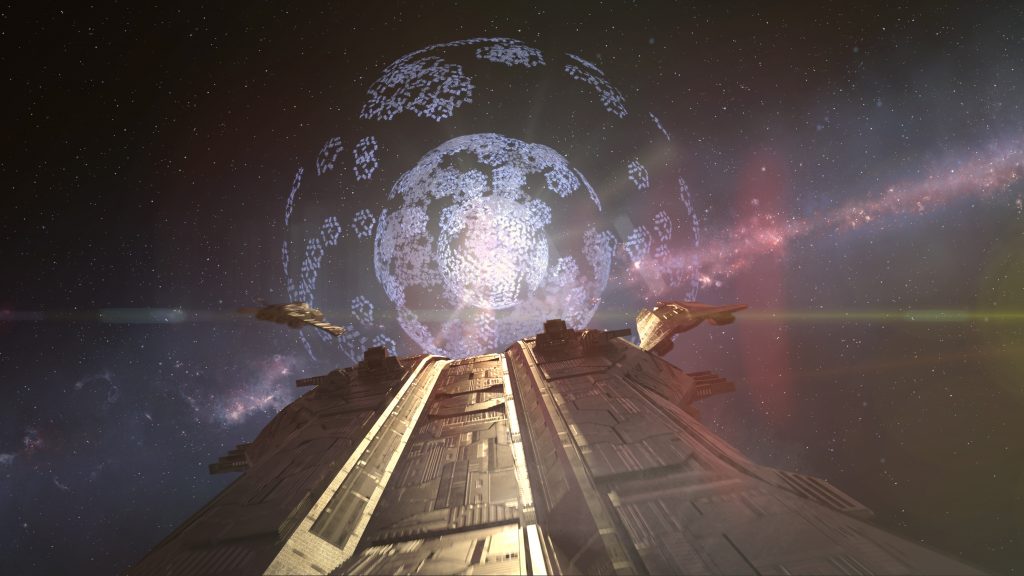 New York-based Cellist Dane Johansen is embarking on The Walk to Fisterra, a 600-mile musical/walking journey along the Camino de Santiago, a popular pilgrimage…