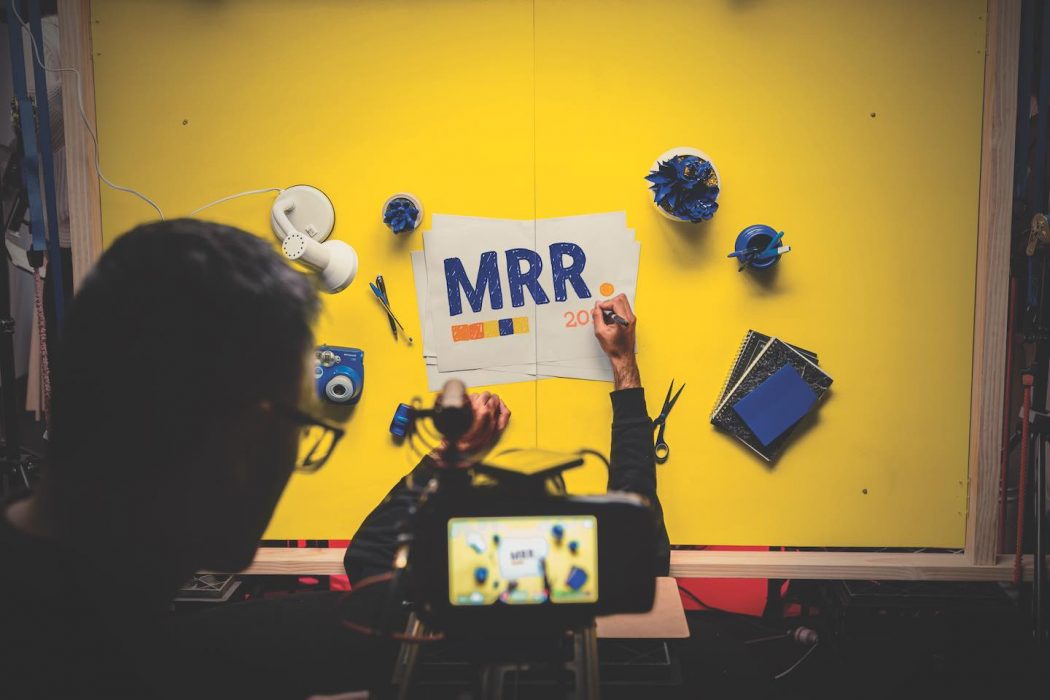 A brand new platform for filmmakers has emerged that is designed to create a community of collaborators, working together to produce independent content. According…