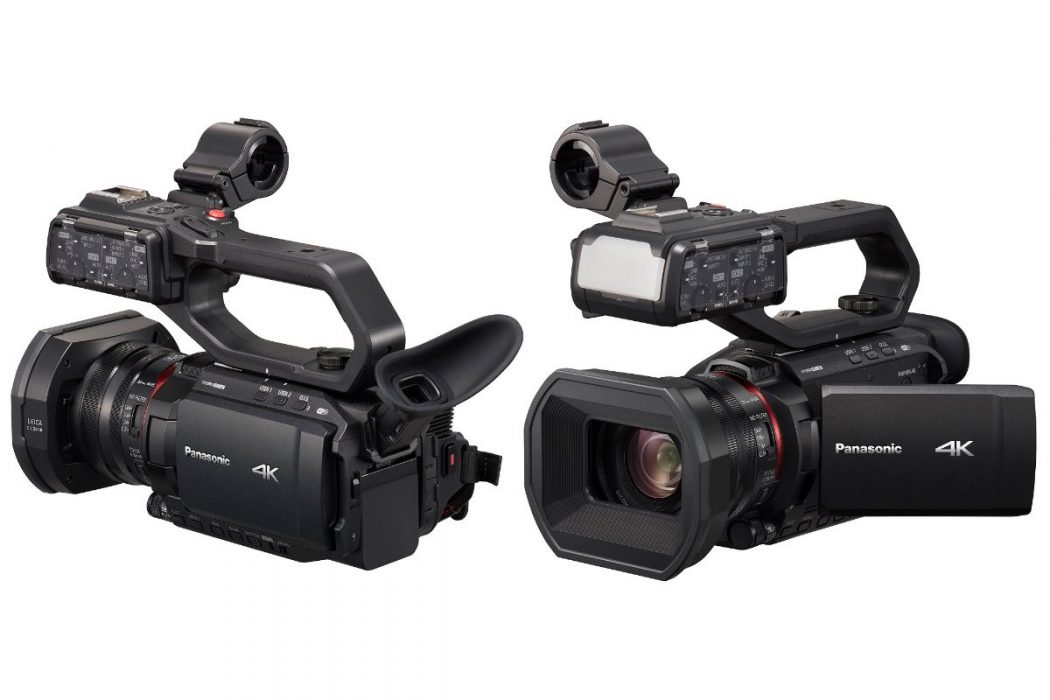 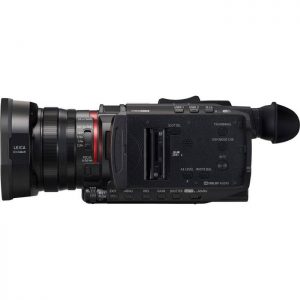 If you don’t do your editing or VFX on a Mac, then keep scrolling Buddy. Today we have some great news for those Mac-Heads looking…