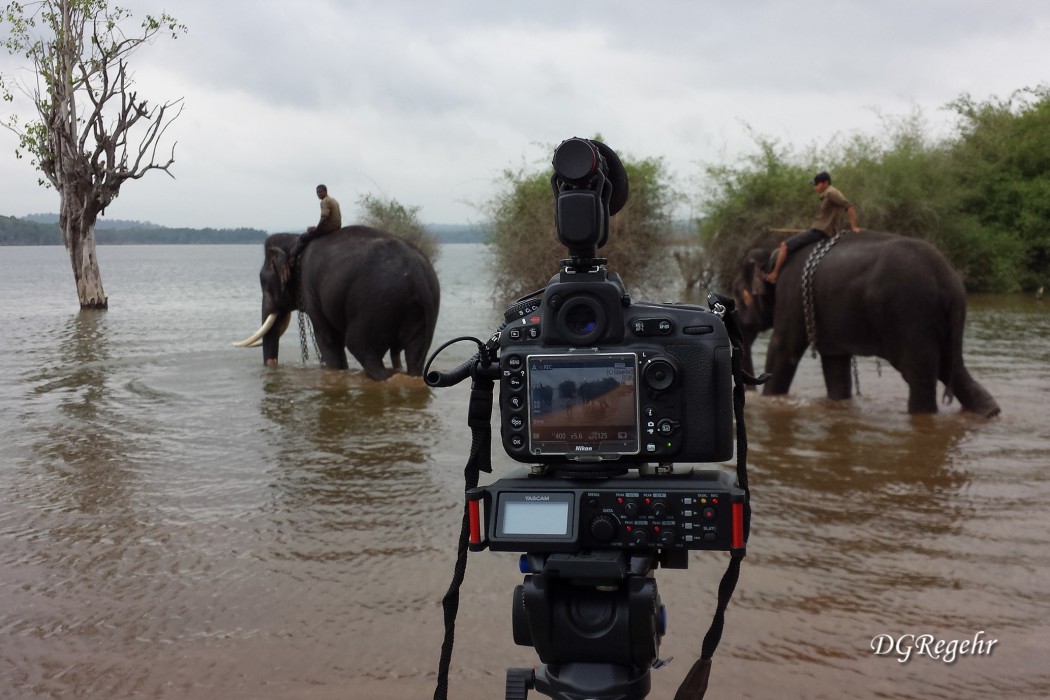 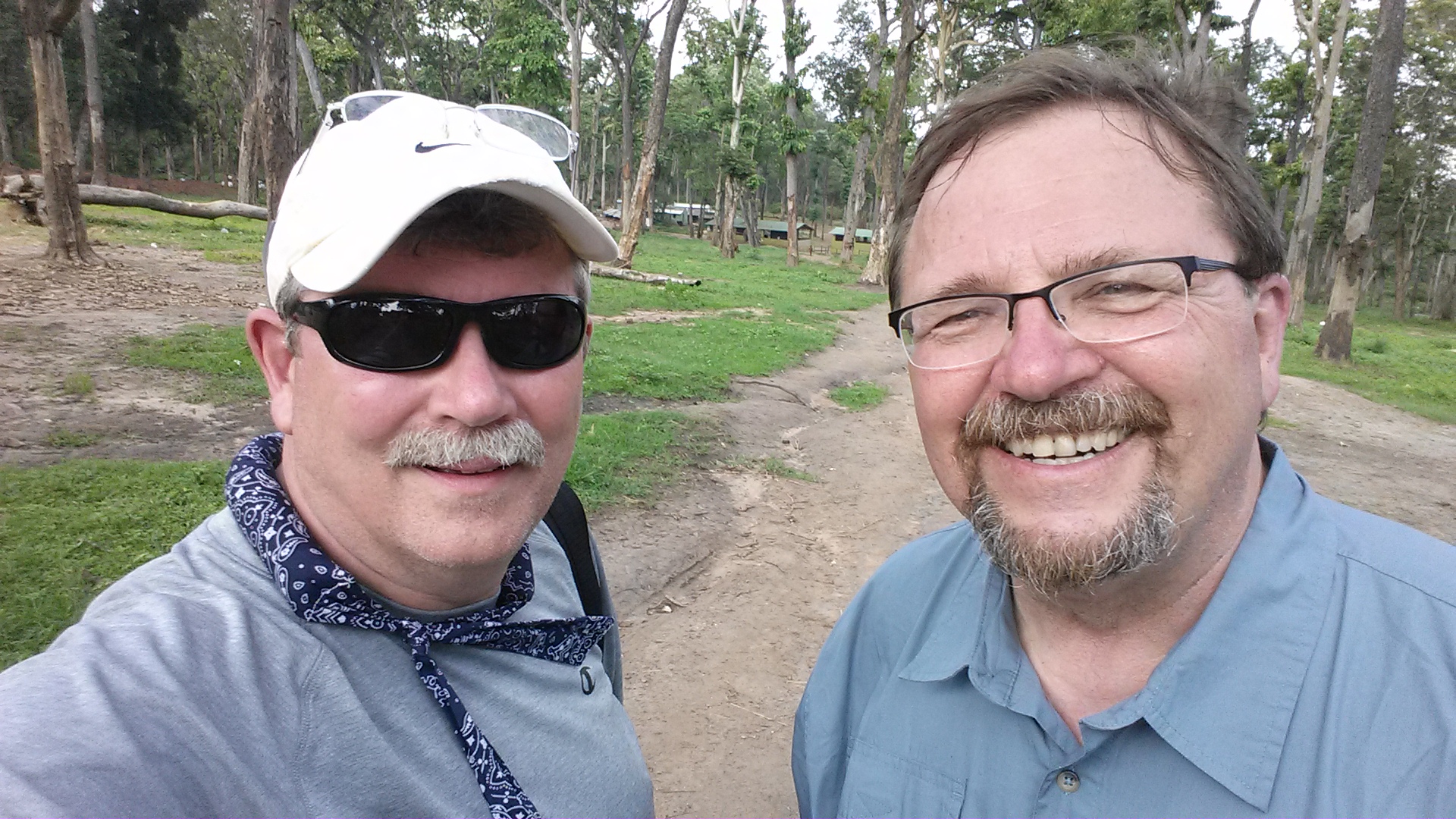 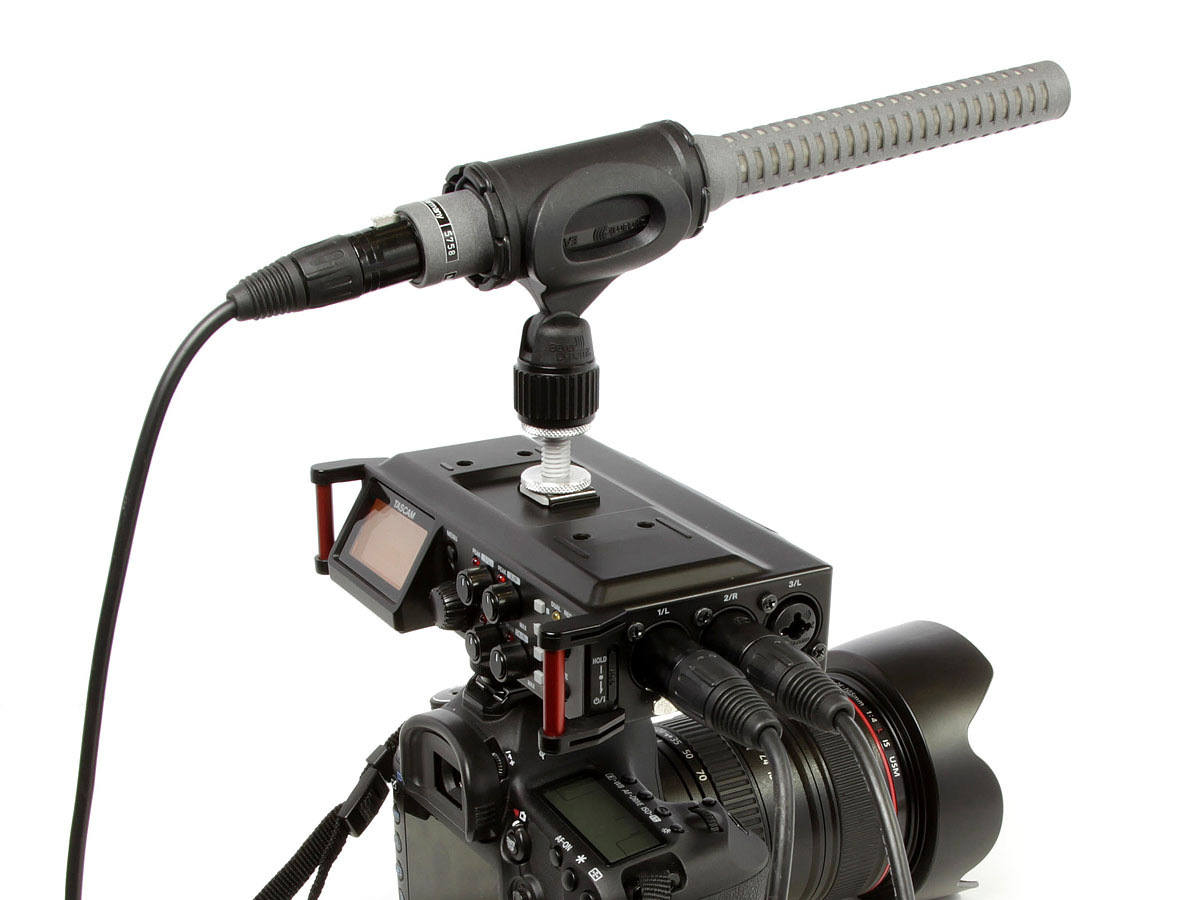 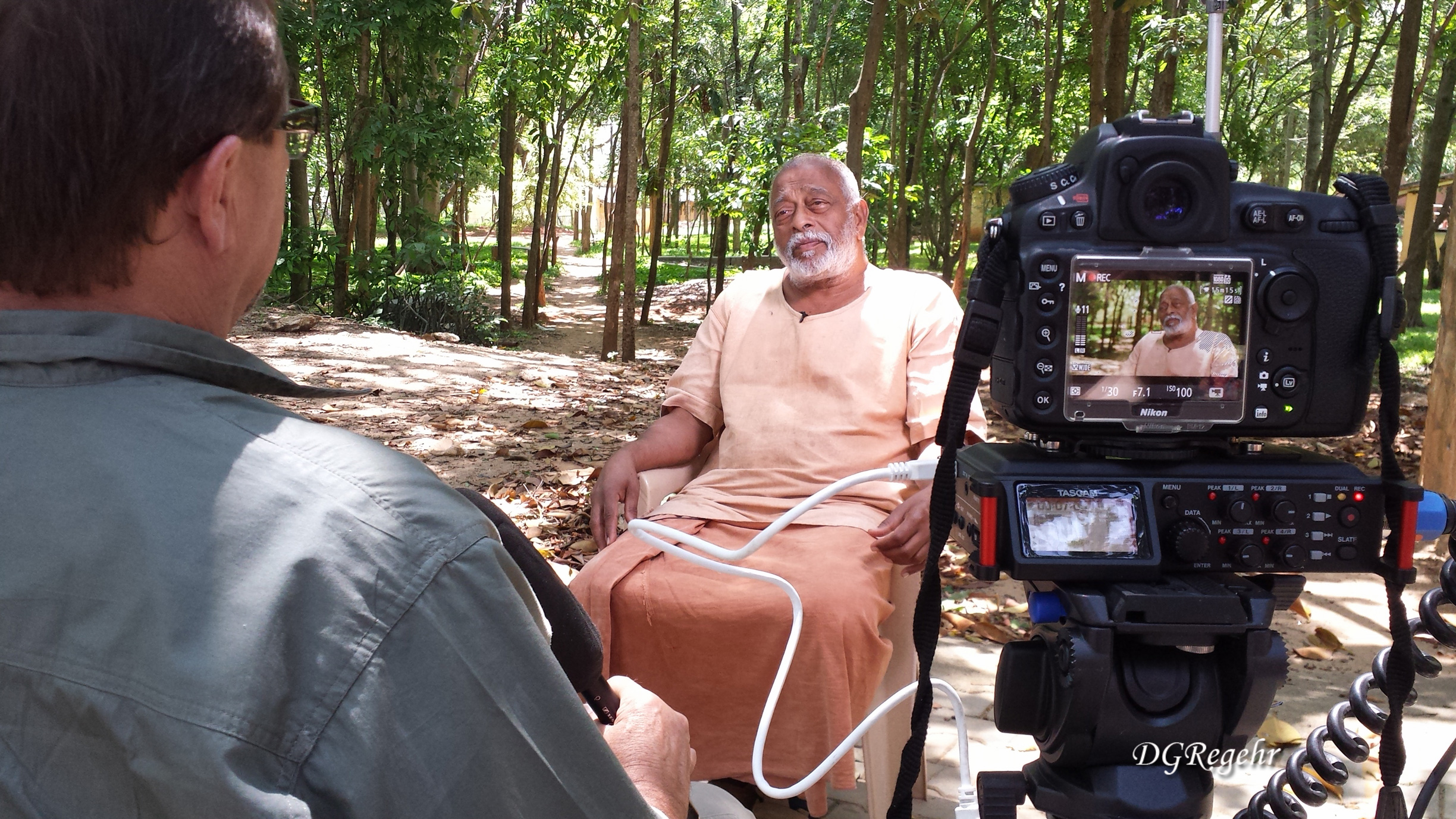 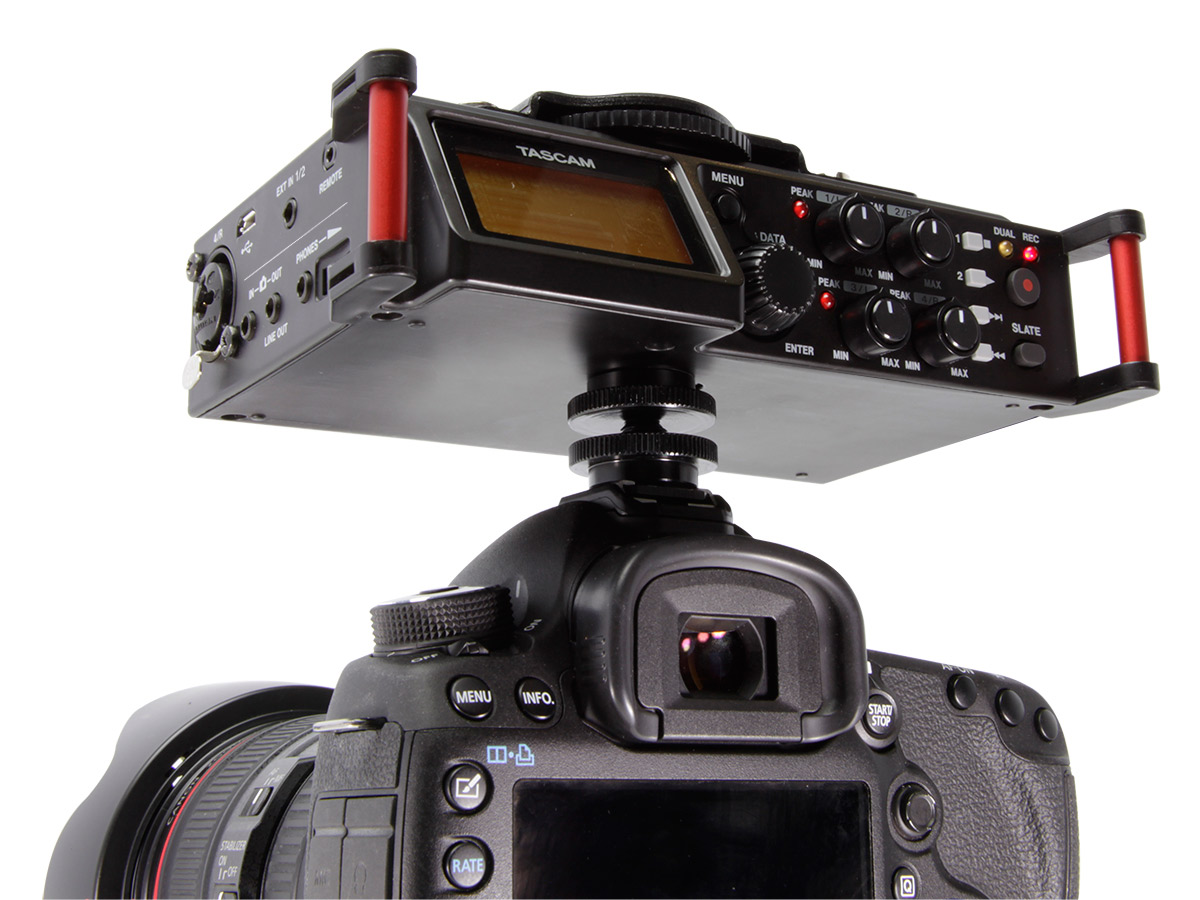 Sports cinematographer John Colthorpe has created a new, action-packed mountain biking video, Woodhill Rush, which is designed to emulate the fast-motion feel of a videogame….