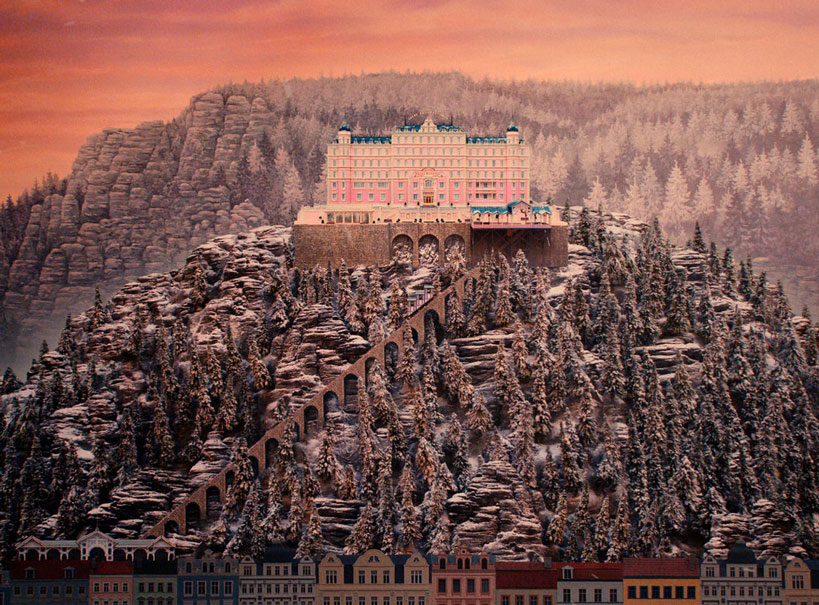 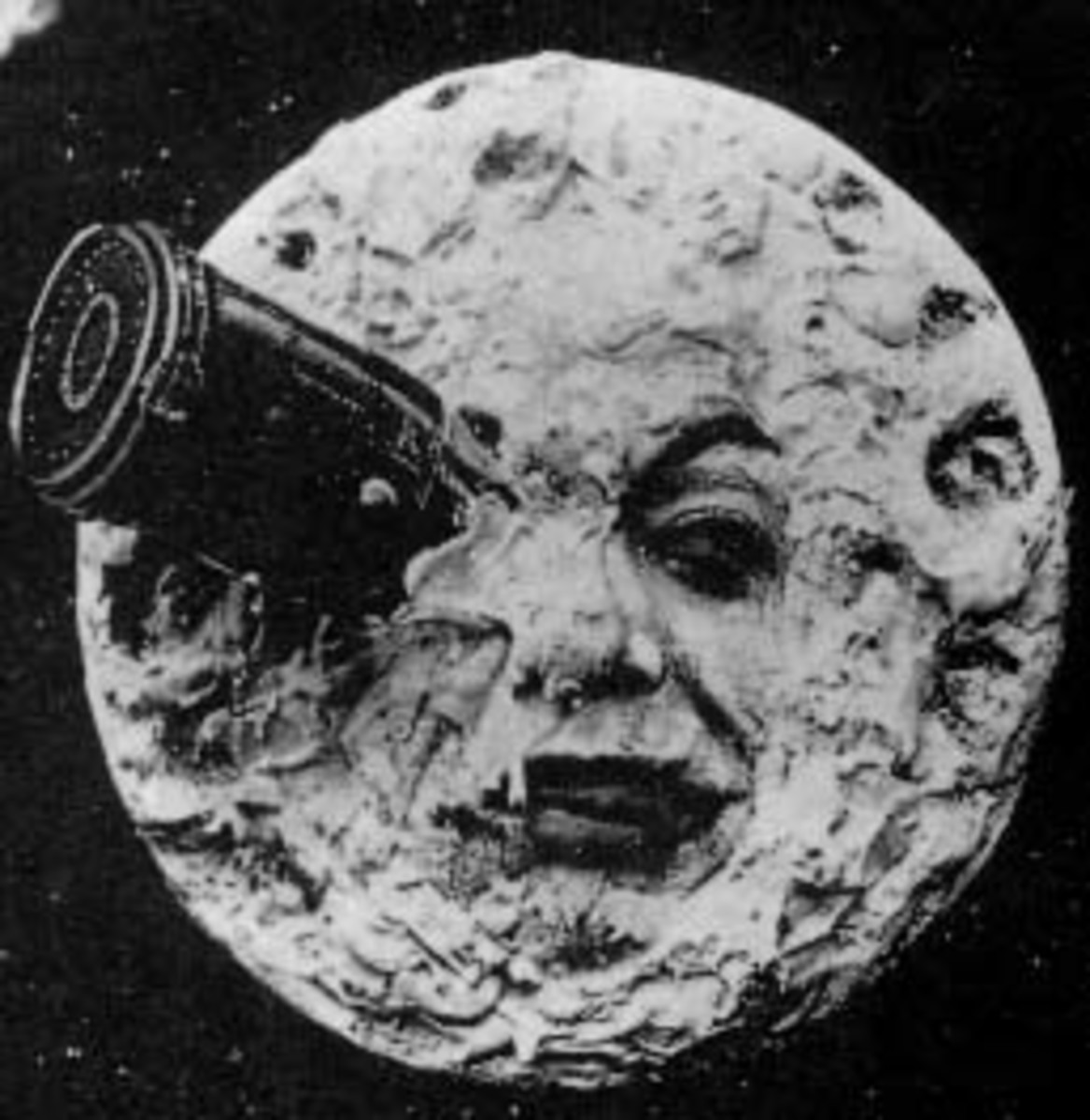 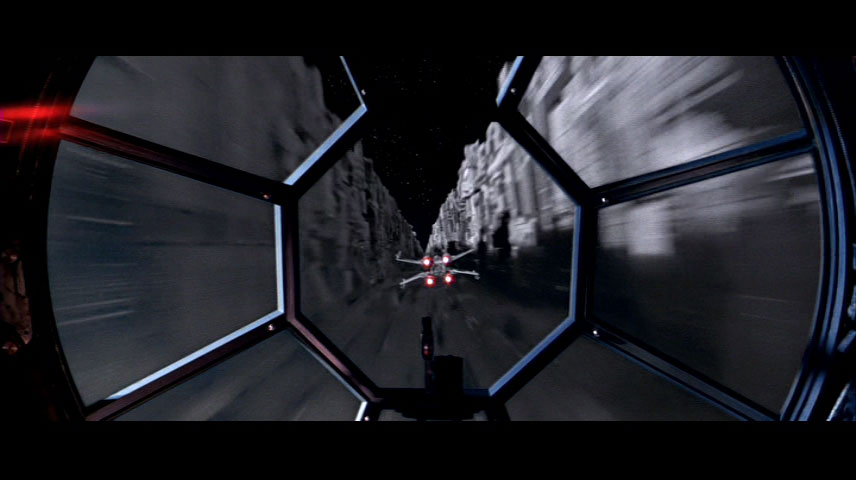 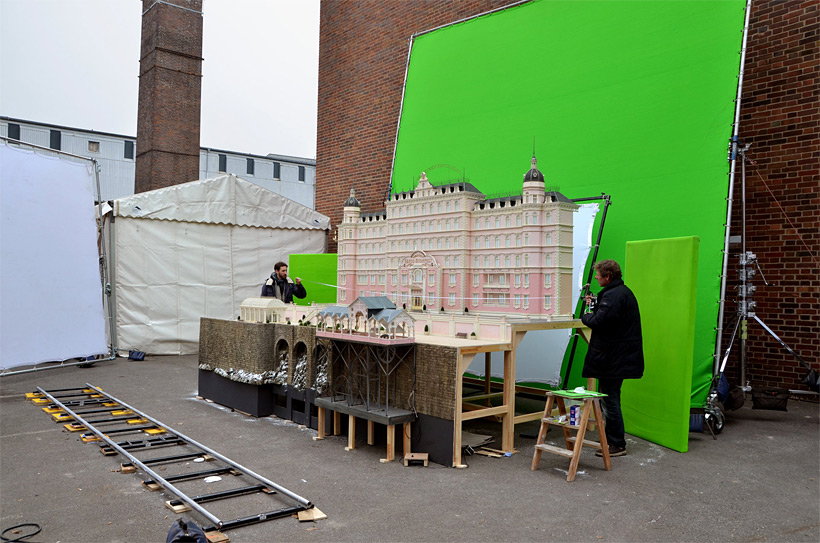 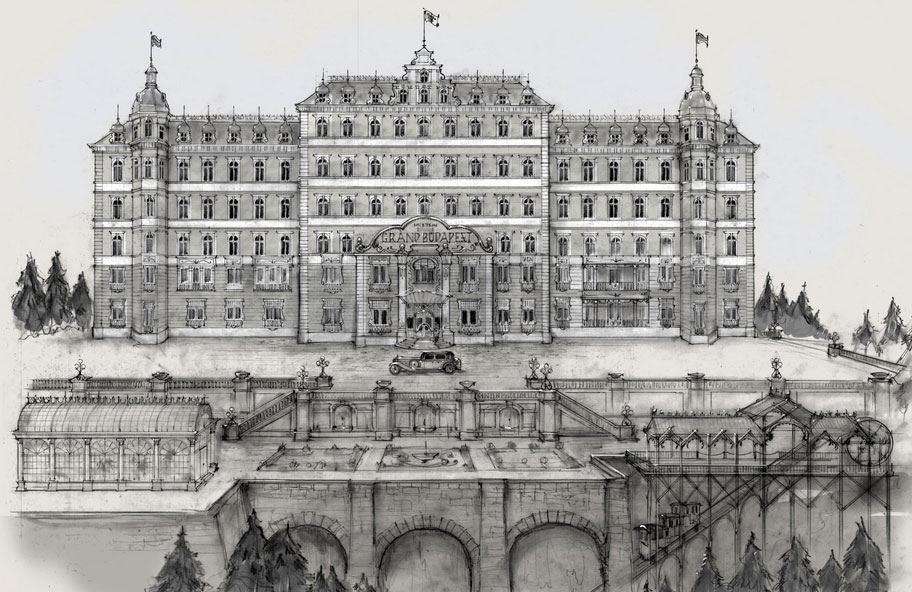 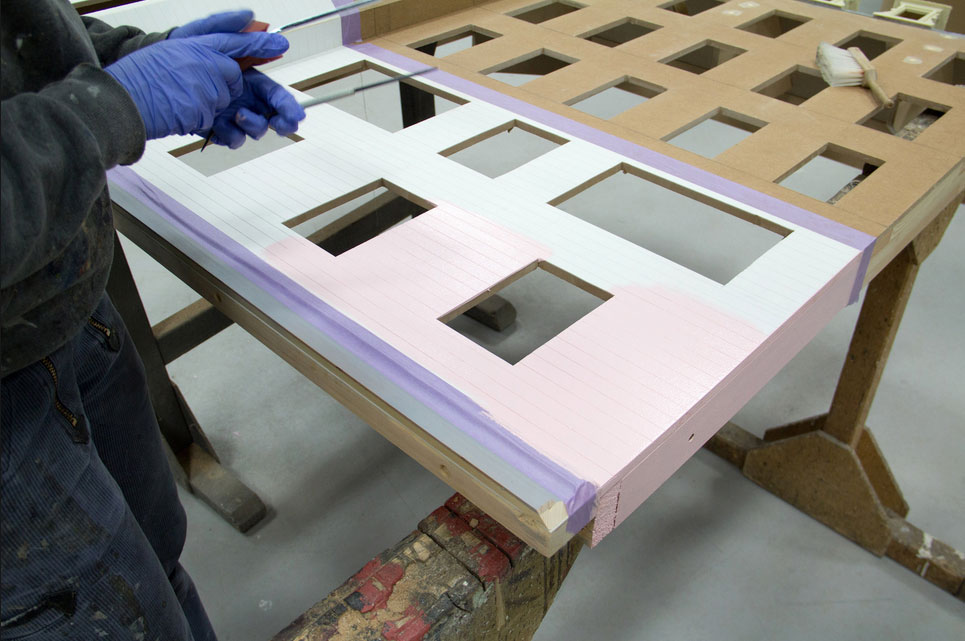 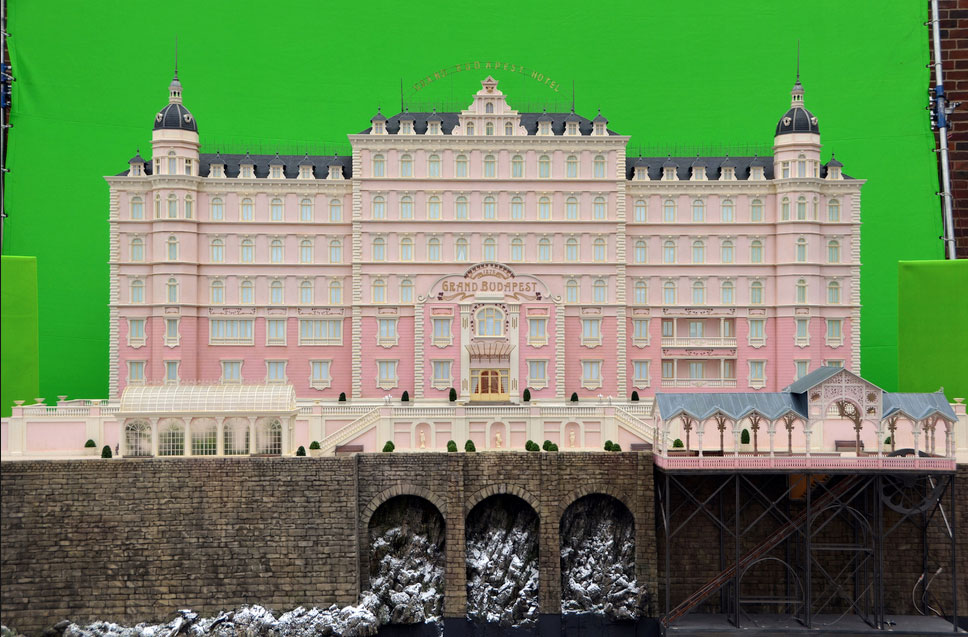 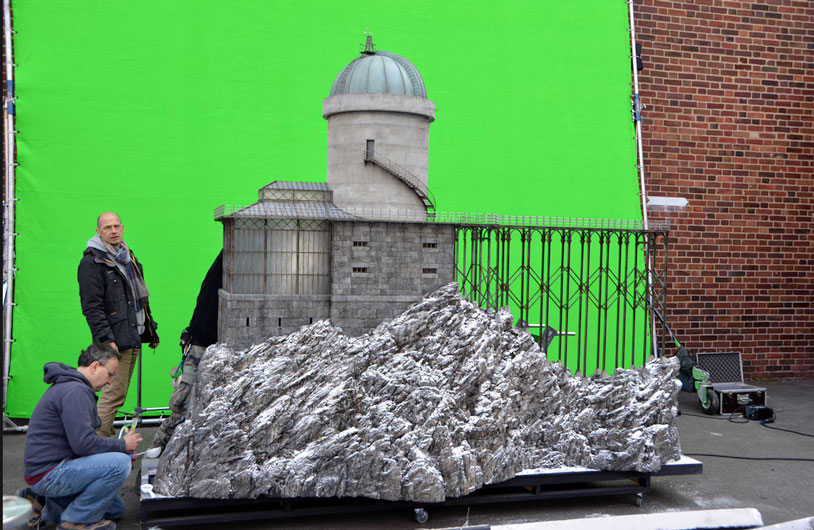 Digistor Training Centre in Sydney, Australia provides specialist training for both individuals and business teams covering most aspects of the post-production workflow. Short notice classes can…