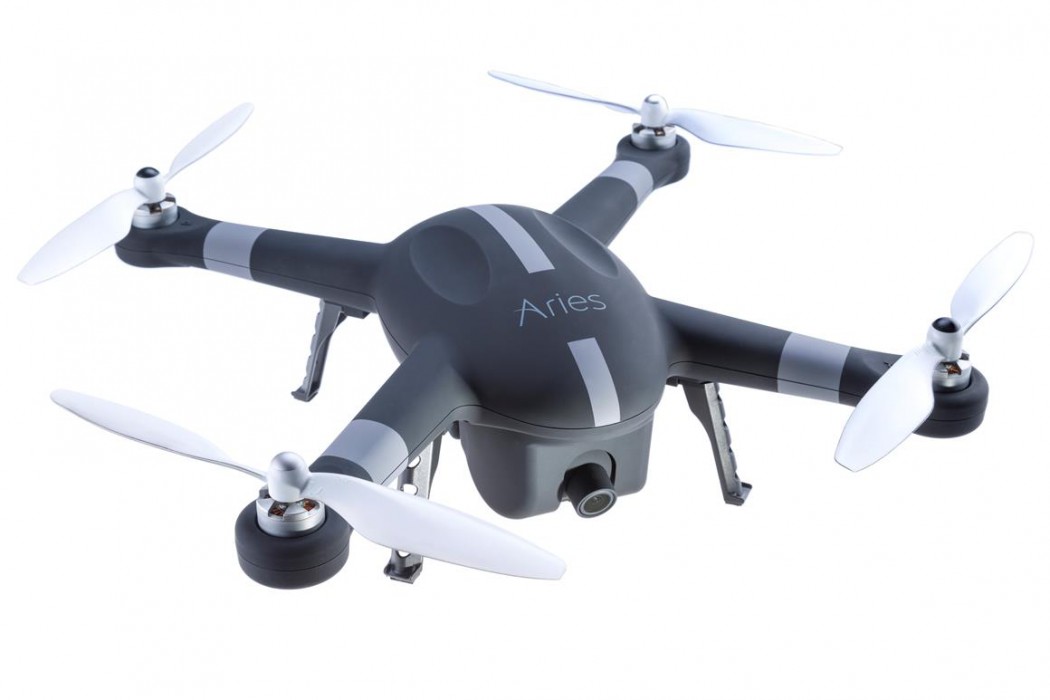 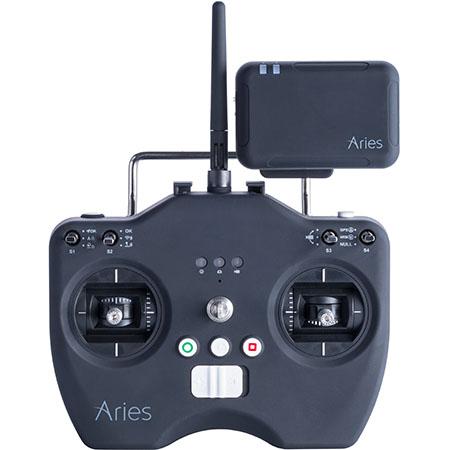 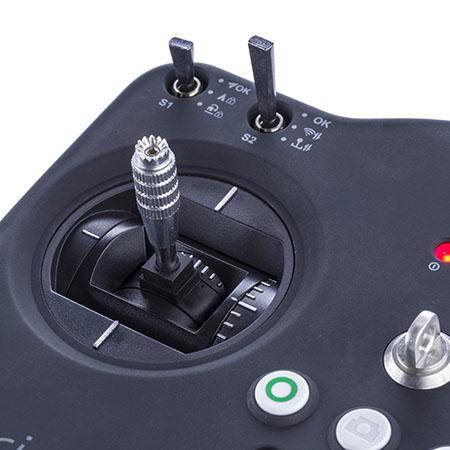 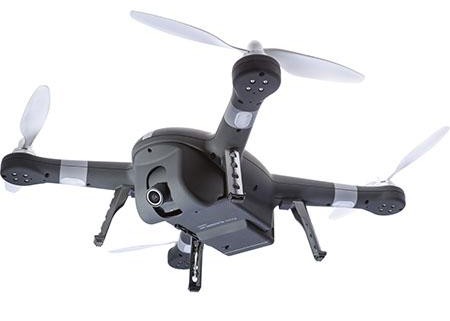 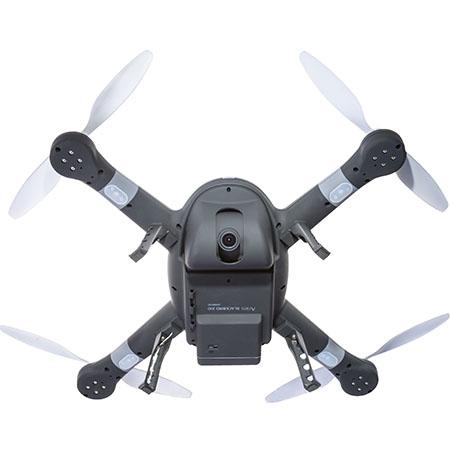 BITTORRENT PARTNERS WITH CREATIVES GIVING A 90% CUT TO FILMMAKERS