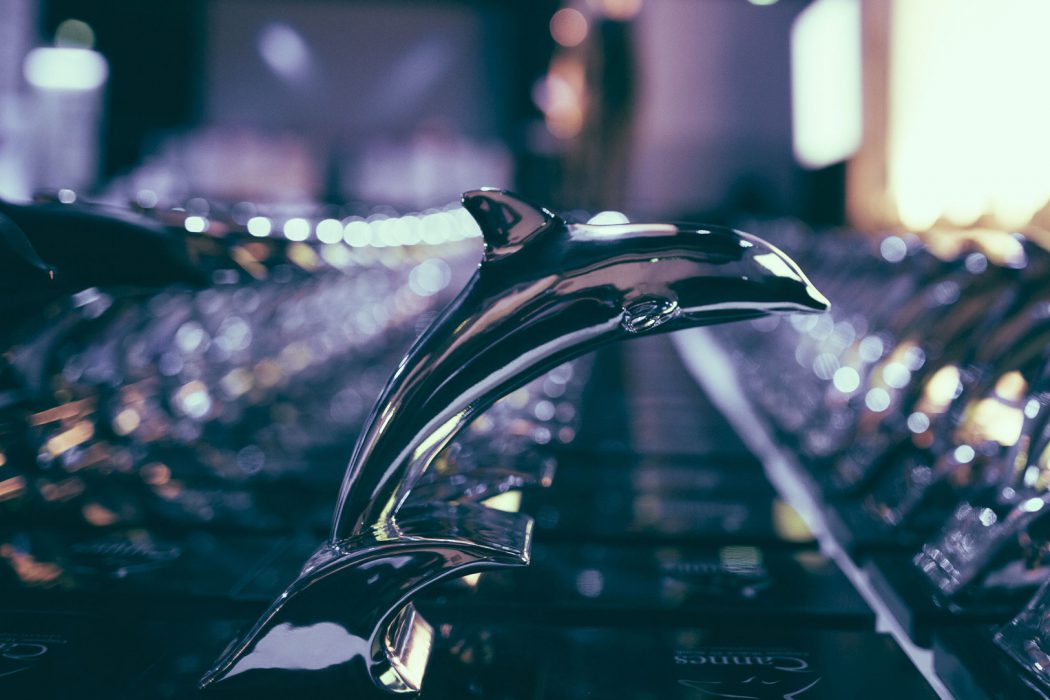 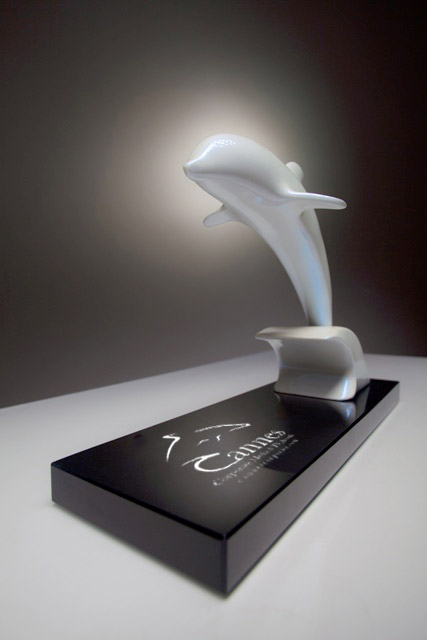 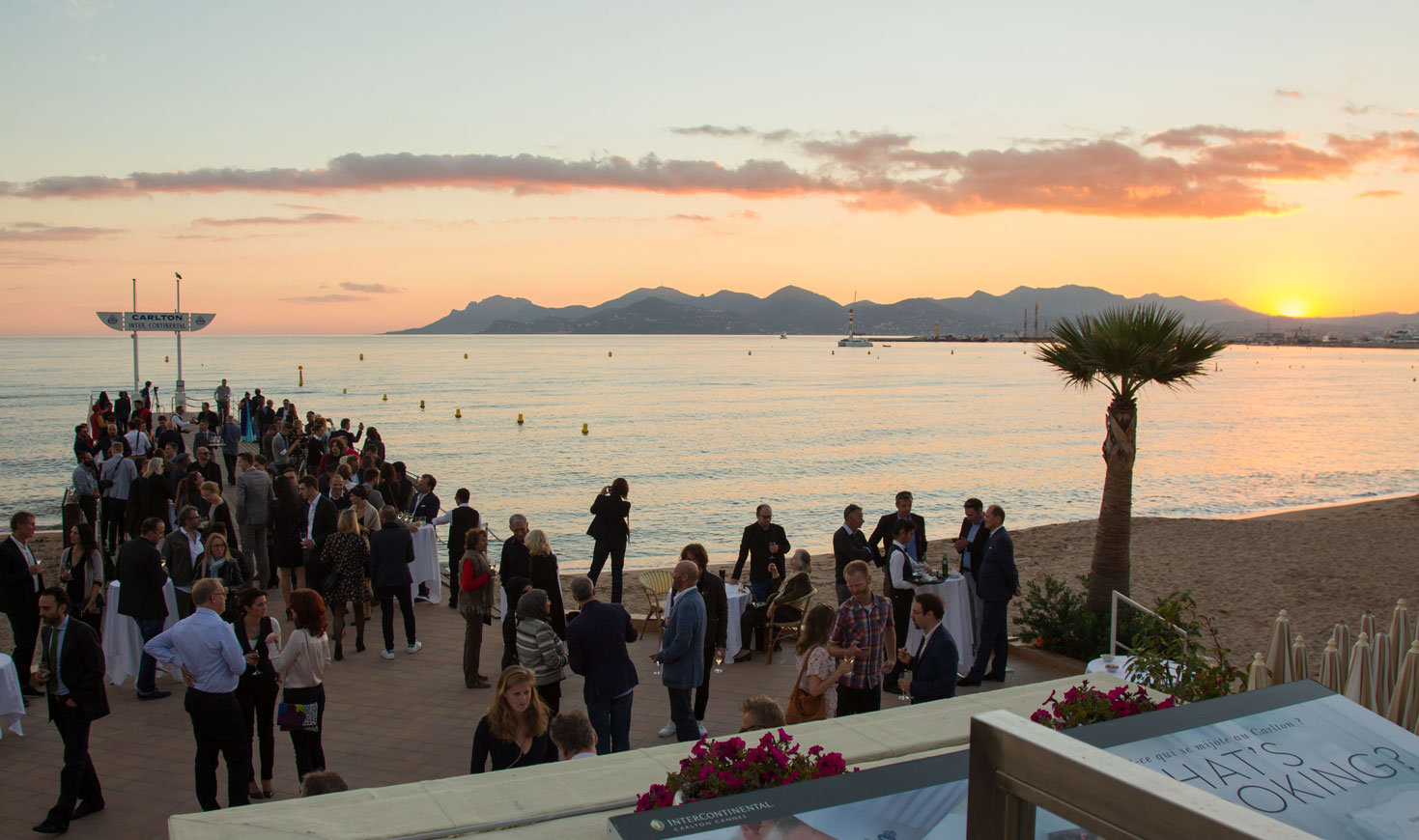 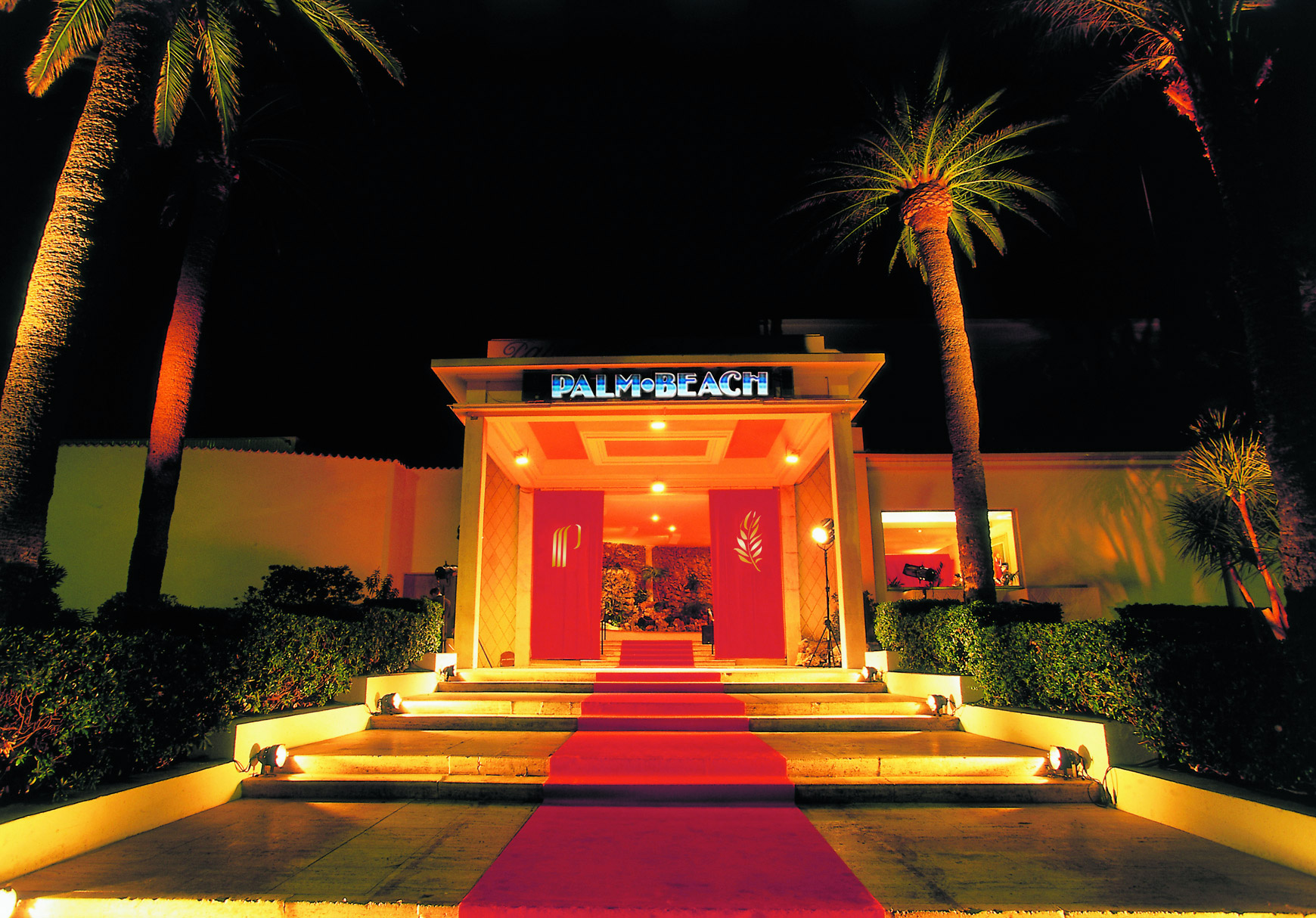 Shooting in 4K has become the norm for many filmmakers of late, but until now cinematographers have lit their subjects with standard lighting. Not…