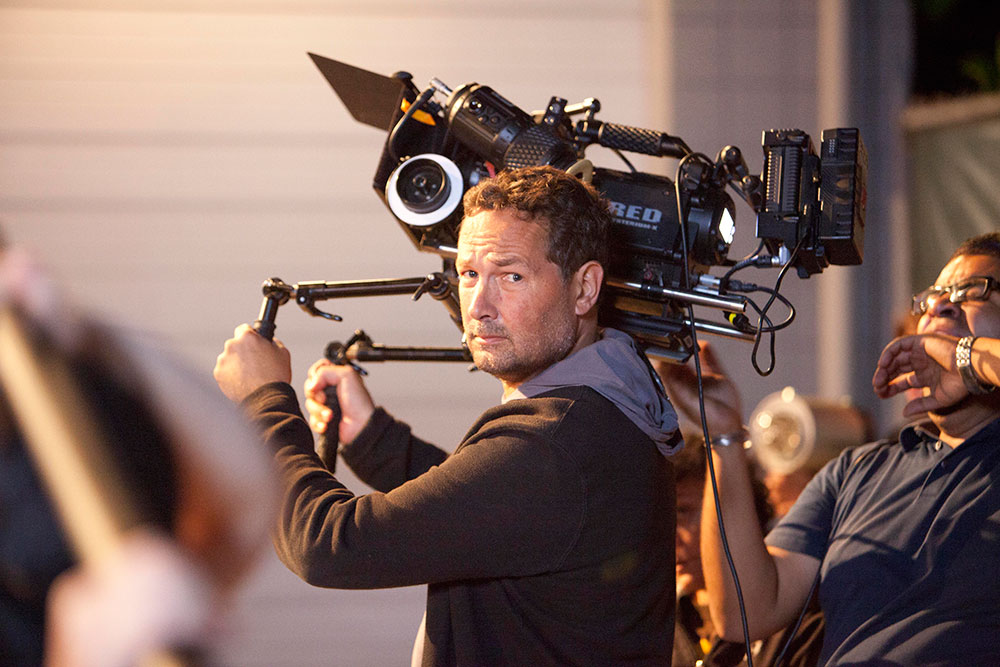 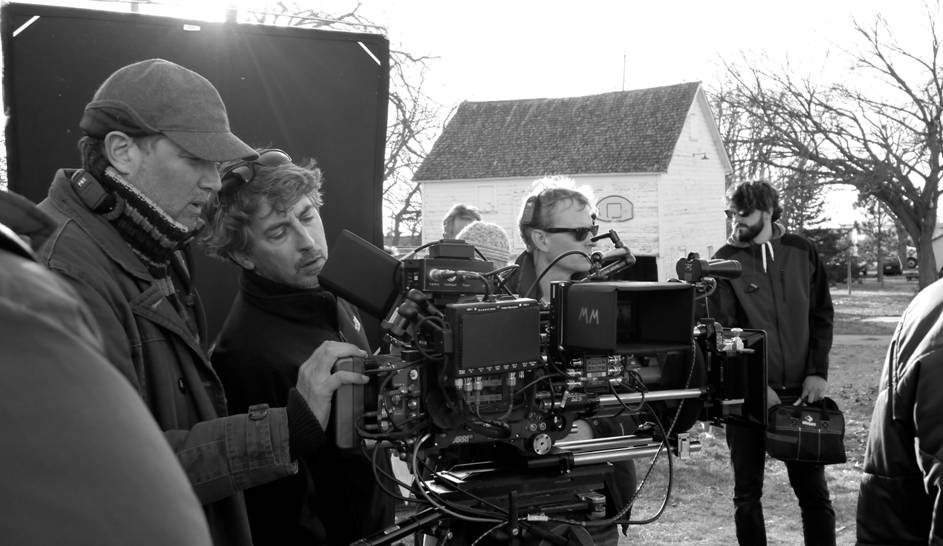 Phedon has also worked with some of the worlds best loved musical artists, shooting videos for bands such as U2 (Electrical Storm, The Ground Beneath Her Feet, Stuck in a Moment you can’t get out of), The Killers, Eric Clapton, Bryan Ferry and Pearl Jam. 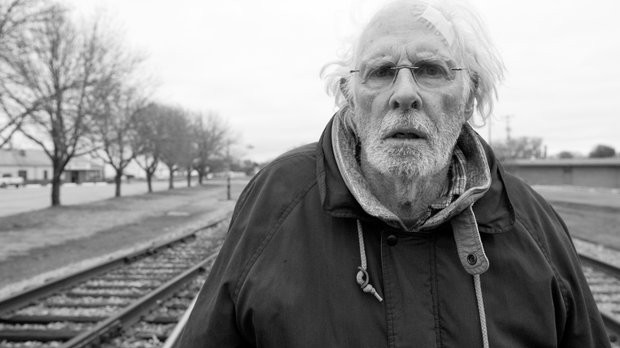 A still from the feature film “Nebraska” 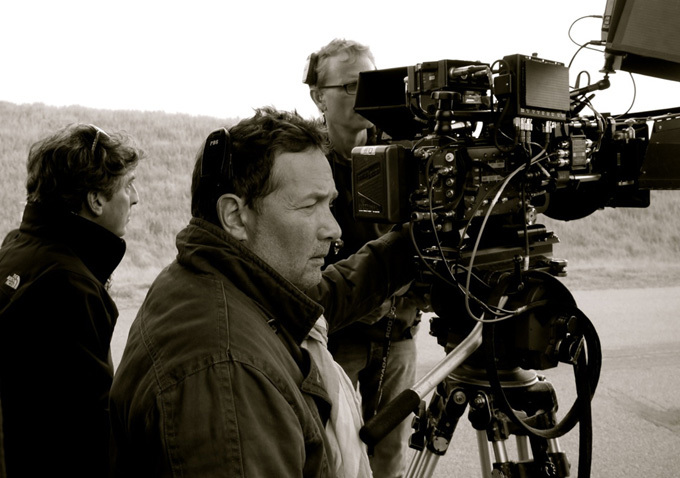 Watch below, Momentum‘s 20-minute profile video into the methodology and style of a master cinematographer. Edited and interviewed by Alexandros Maragos.