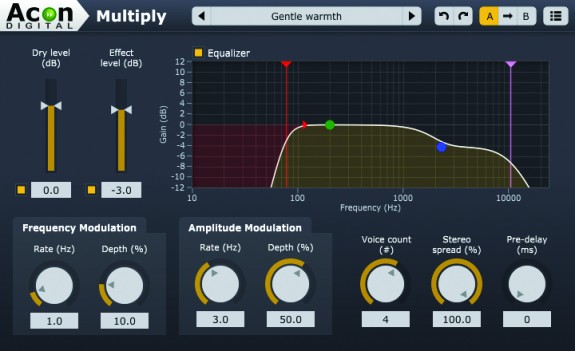 TUTORIAL – HOW TO MAKE YOUR VIDEO FOOTAGE LOOK LIKE FILM STOCK

These days most almost everything is shot in digital, which is no surprise considering how much cheaper it is compared to celluloid film stock….