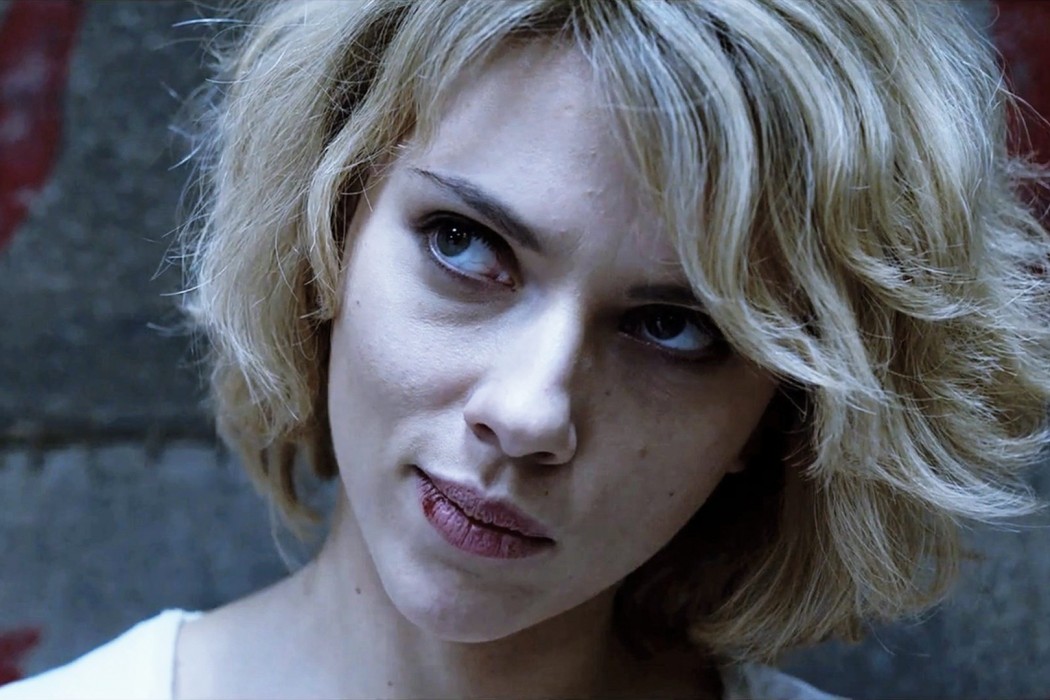 DPA microphones turn up in some unusual places, but inside Scarlett Johansson’s t-shirt has to be one of the brand’s more exotic locations.

According to French sound engineer Stéphane Bucher, DPA’s d:screet 4060 miniature microphones were absolutely perfect for this role because they offered quality audio in a small size. He used three of the mics to capture Johansson’s performance during the making of Lucy, a new film directed by Luc Besson, that was released late last month.

“d:screet 4060 microphones are very small but that wasn’t the reason why I chose to use them,” Bucher explains. “It was all about their audio fidelity”

As an internationally acclaimed sound engineer, Bucher has worked with numerous famous actors and directors including Morgan Freeman, Pierce Brosnan and Kevin Costner. In recent years many of the projects he has undertaken have come via major feature film producers such as EuropaCorp. He also owns and manages the Paris-based rental company, A4Audio, which supplies audio equipment to film and TV clients.

“During the filming of Lucy, it was important to take on board Luc Besson’s directing style,” Bucher explains. “He is not the easiest person but I was really happy to work with him. He shoots so fast and wants the actors ready to go when they come to set because he already knows exactly what he wants. Once the actors are here, it is too late, you’ll not have time to put a lavalier on anyone.”

Fortunately, the film’s costume designer Olivier Beriot completely understood Bucher’s problems and was able to work with him to devise a way of permanently attaching a microphone to Scarlett’s main costume.

“Olivier is the best costume designer I have ever worked with and I have huge respect for him,” Bucher says. “Scarlett’s main costume was a white, half translucent T-shirt so we used a white d:screet 4060 microphone which was inserted into the seam of the t-shirt by the dressmaker. We had three t-shirts ready at all times and the solution worked perfectly, giving us great audio but without any visibility issues.”

Bucher adds that this wasn’t the first time he’d used DPA microphones – indeed, he first started using them many years ago when he was recording classical music.

“Like every other sound mixer, my equipment is really important and I’m constantly looking for the best microphones, mixers, recorders, etc,” he says. “When I started working in film and TV sound, I was using the same lavalier microphones as everyone else because I didn’t really have a choice. Now I do have a choice.”

“I originally chose them because I was tired of going to the cinema and hearing that recognizable sound you get with other lavalier microphones. DPA’s sound is really translucent and clear – to the point where sometimes I can’t tell if I’m listening to the boom or the 4060,” added Bucher.

Since completing Lucy, Bucher has been in the USA working with director Olivier Megaton on the film Taken 3, which stars Liam Neeson and Forest Whitaker. As the film requires audio to be recorded inside a car, DPA’s French distributor Audio2 equipped him with a number of d:dicate 4018 supercardioid microphones, which are ideally suited to this type of location work.

d:dicate 4018 supercardioid microphones used in the making of the Liam Neeson thriller, Taken 3.

“They were great,” he says. “I used them for one particular car chase where Liam Neeson is driving very fast on the highway. I needed a very small mic to put into the car’s sun visor. We bought two new sun visors, opened them up and put the 4018 mics inside. This worked perfectly. We also tested them on a much simple car scene, in which Forest Whitaker is driving and talking, and they worked great for that, too.”

Stéphane Bucher is now in France preparing for his next film project.

Lucy is currently screening in cinemas.

Stéphane Bucher on the set of Lucy.