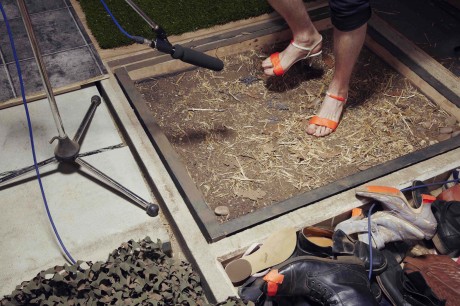 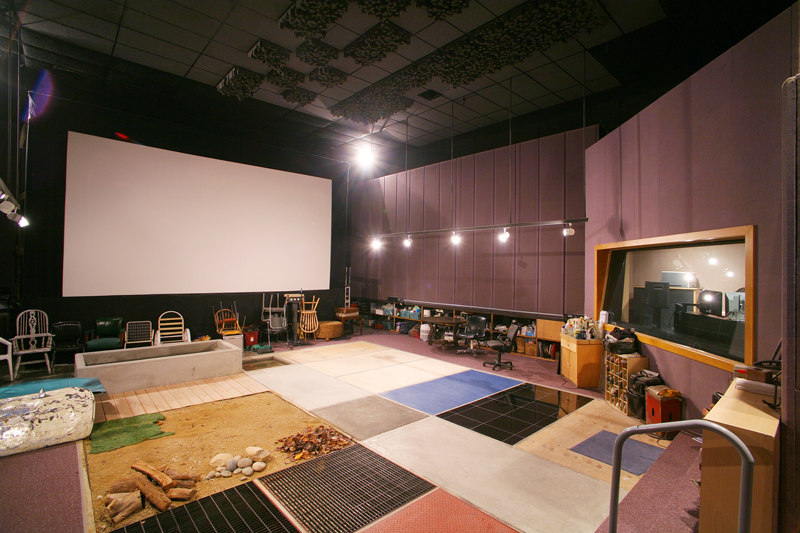 Story: David Fedirchuk AFTRS Open Program Manager, Industry Shoot it well and tell and engaging story: nothing has changed over the many years of…