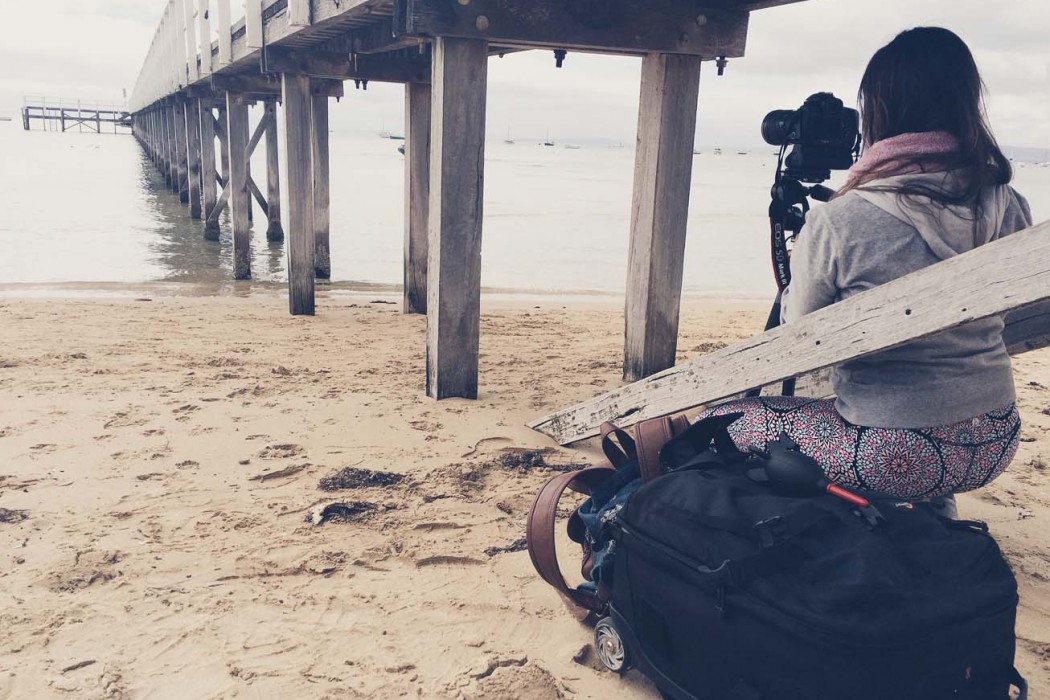 When I look back, I realise I’ve always liked to observe my surroundings; the sky, the clouds, people… as a child, I was so curious that I could spend the whole day just admiring the world around me.

My father was always playing with cameras, really old and heavy cameras, and I was always amazed by how powerful can be telling stories through a lens. That curiosity is still there, deep inside of me, it never disappears and I think it is the reason why I do what I do.

I’m a visual storyteller, filmmaker, and time-lapse photographer. I decided to study journalism and visual communication, I worked in TV News and produced different documentary films in Spain. I’ve been working for more than 17 years in those fields, but I discovered time-lapse photography about 5 years ago and I became addicted, it is like my drug, apart from coffee. I’m so passionate about it! 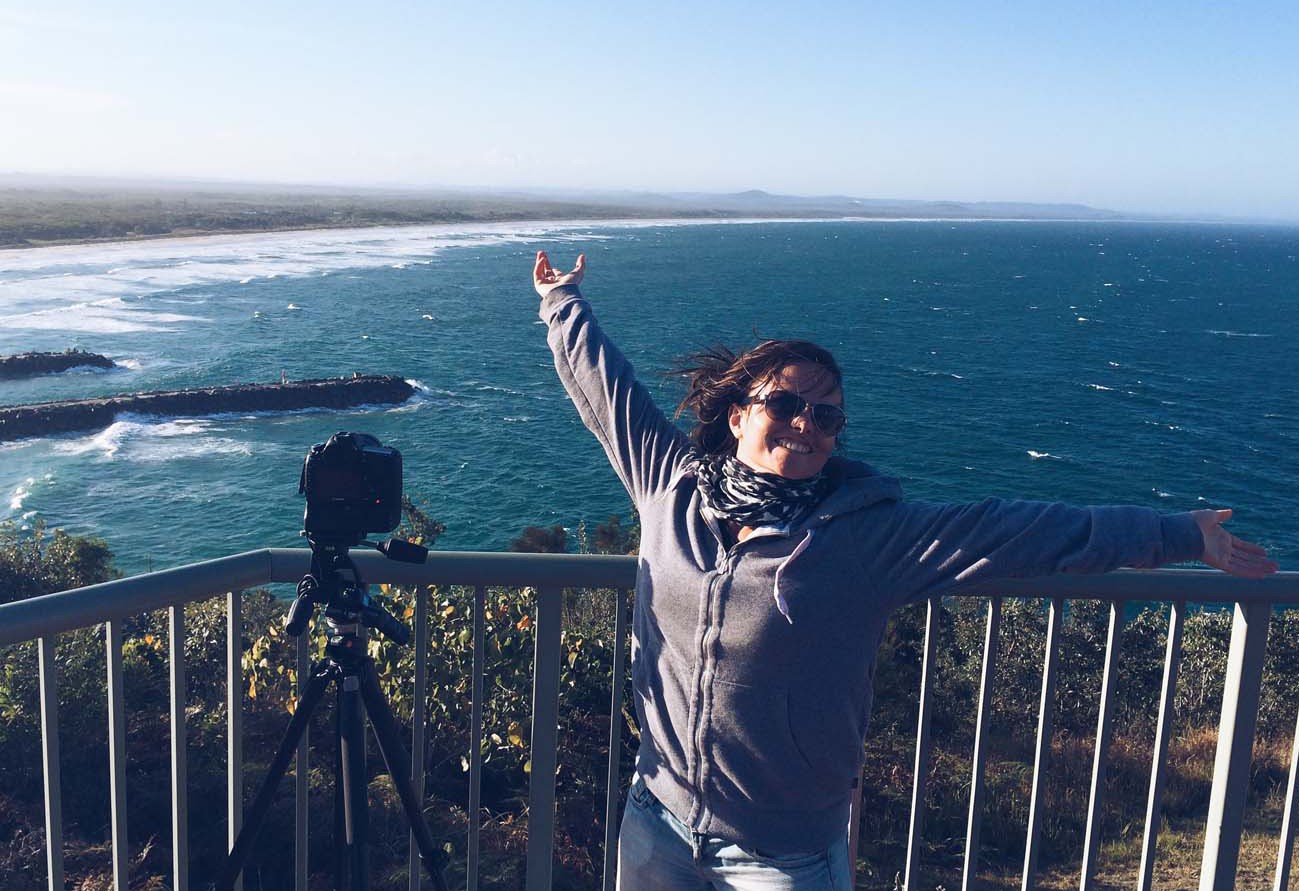 Since then, I’ve been traveling to many different places especially in Australia, exploring nature, cities and the environment in general. For me, it is a way of meditation.

As soon as I’m on location, I scout around to find the best spots, find the perfect composition and from there, just look what is happening; how the clouds or the waves move and their speed, so I can adjust the interval, how people interact and walk around, so I can find the perfect angle and the right shutter speed for what I want to achieve, the right exposure… It is like a dance performance; this is the way I feel it. And from there, I just breathe and continue looking, connecting with my inner child, with that curiosity about life and our surroundings. 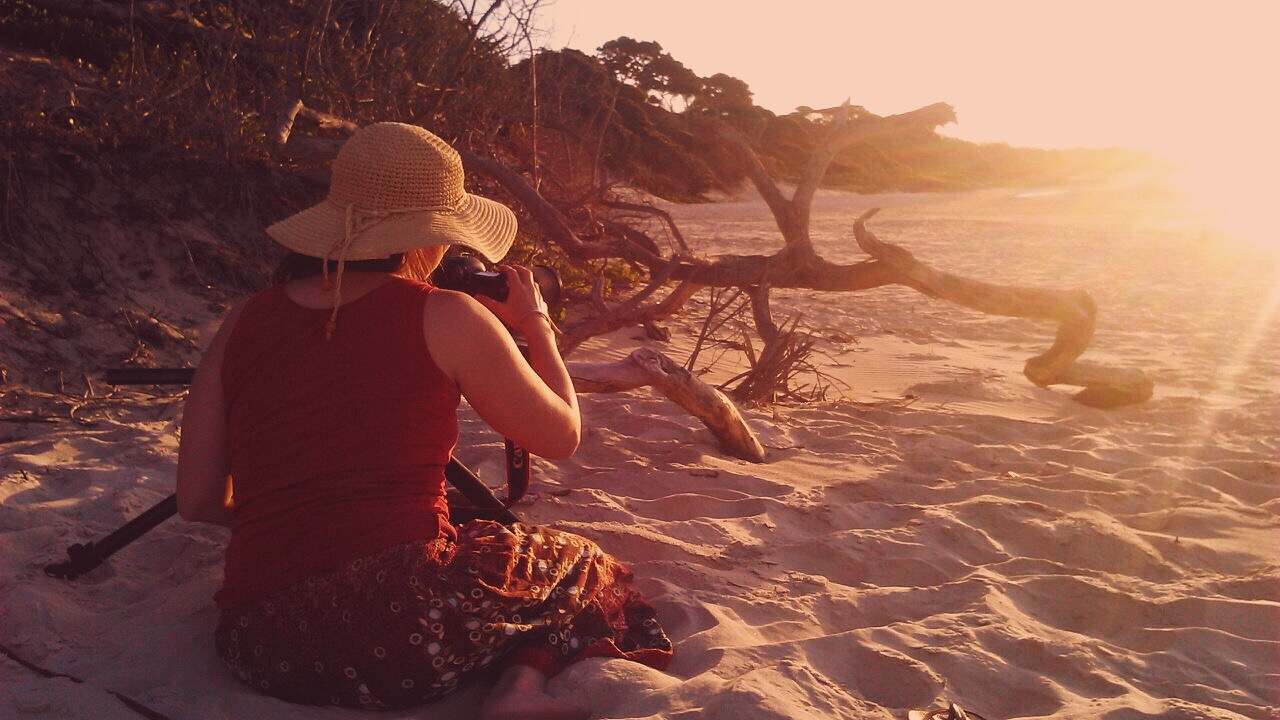 ‘BREATHING THE PLANET’ PROJECT AND MINDFULNESS

One day, I found myself breathing through this technique, so popular nowadays. It is amazing how you can spend hours and hours just observing, slowly, but then, after I edit and process all the material, that amount of hours become just a few seconds, everything speeds up. It is the art of manipulating time.

Objects and events that would normally take minutes, days, hours, or months can be viewed to completion in seconds. 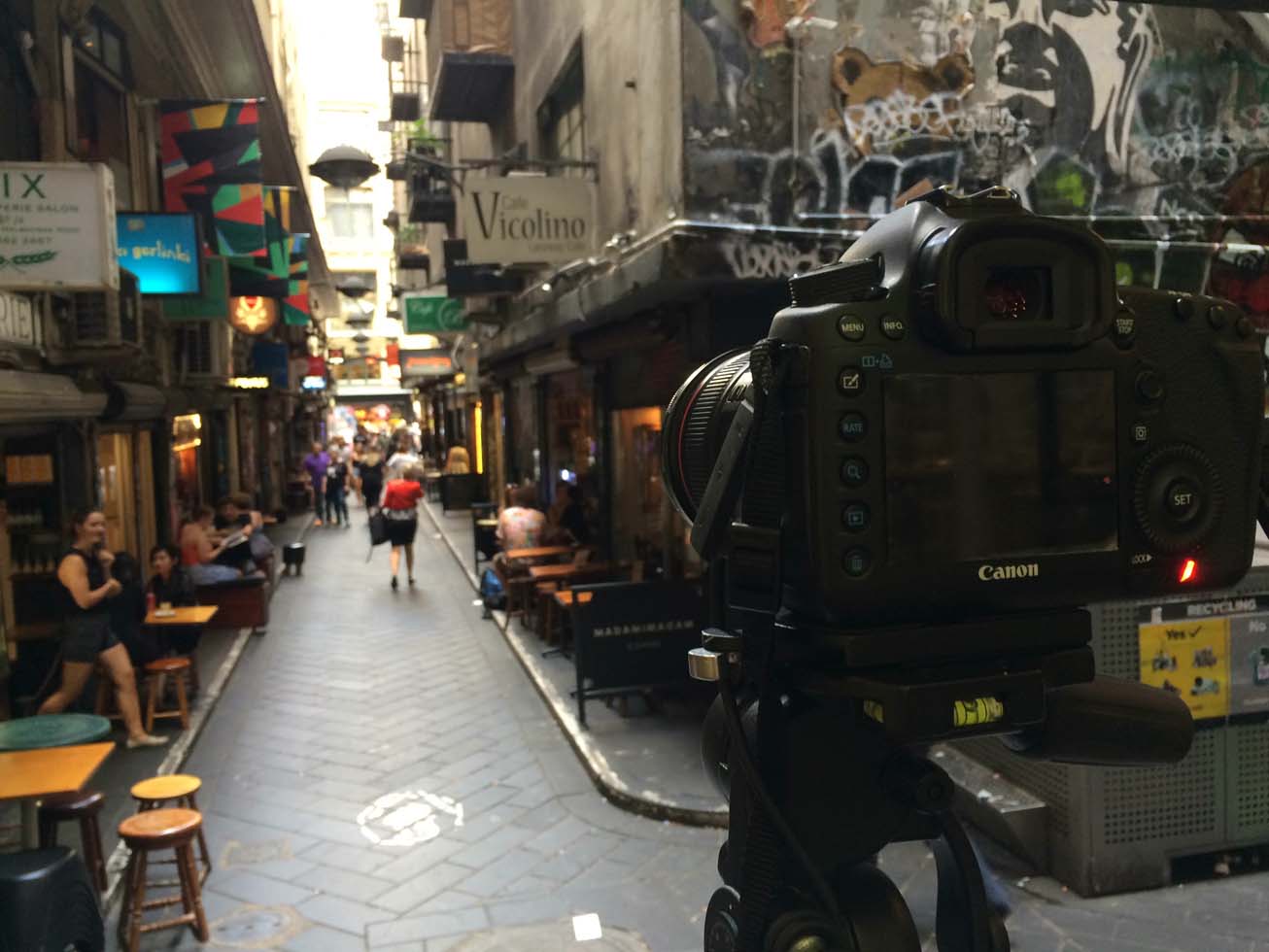 And at the same time, it is a kind of contradiction, but for me, time-lapse represents our world. We live in a fast environment, where everything is urgent. We don’t have time for spending hours just watching.

So, I think this technique is a way of expressing that anxiety we all feel; allowing myself to spend that time just breathing and actually, it helps me to slow down. I think the society is obsessed with the idea and concept of ‘speed’ in every aspect of our lives. 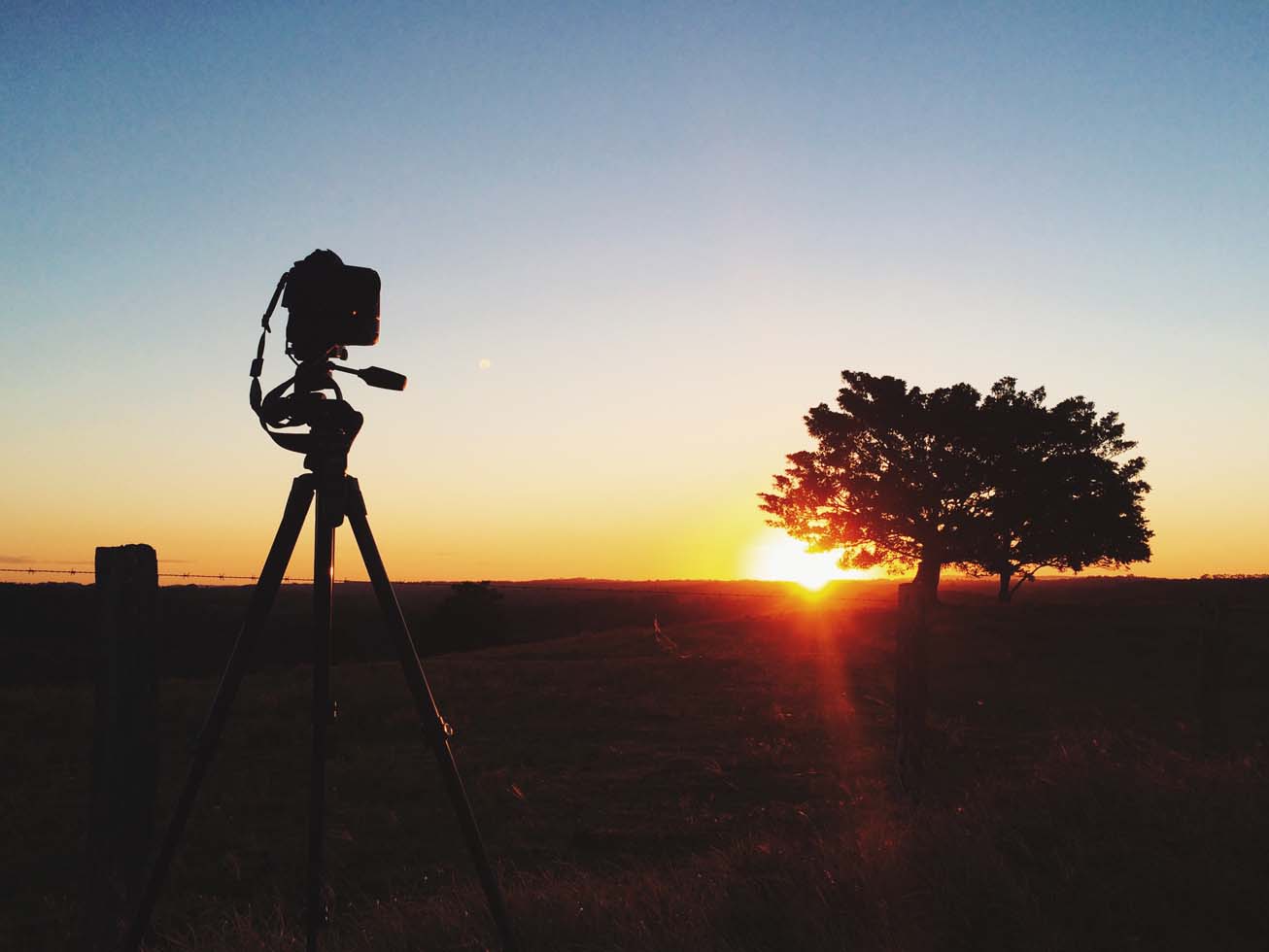 So, Breathing The Planet is about that. It is my particular mindfulness technique; it is about observing, about living, about showing how beautiful this planet is through time-lapses and stories.

Since I started Breathing The Planet, I’ve been in more than 60 locations around Australia and New York, shot more than 100,000 pictures, along with hours and hours of editing and processing.

Breathing the Planet from Telling Life on Vimeo.

Nowadays, I always use 2 cameras: Canon 5DmarkIII and Canon 1DC, and different type of lenses, depending on the situation and what I want to achieve and tell. But normally, for time-lapses, you need a good wide-angle lens, for example, I use the Canon EF 16-35mm f/4L IS USM Lens, and also Canon EF 24-70mm f/2.8L II USM Lens and the 70-200mm depends on the situation.

When shooting the stars, you need to use a lens with a large aperture to allow as much light as possible through the lens.

Ideally, a maximum aperture of at least f/2.8 is best, but you could still get good result with an f/4 lens. I used it in some of the astro time-lapses and the result is still really good. For edition, I use Lightroom with the powerful LRTimelapse Pro plugin and Final Cut Pro. 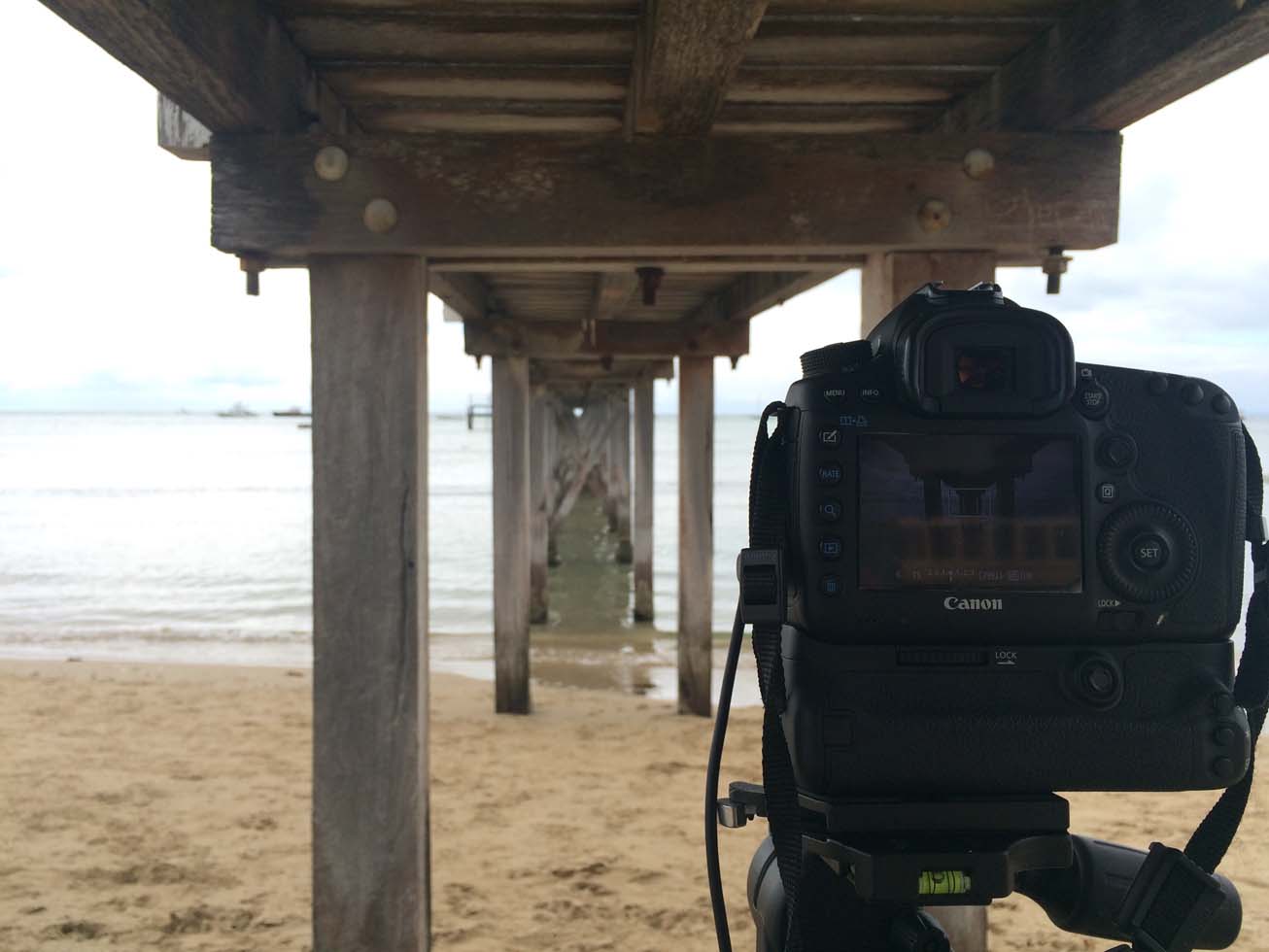 Actually, the project Breathing the Planet is in its infancy stage and it is not just about time-lapses.

It’s about telling the stories of different places, using all the tools and techniques I can and know, to create an impact on those stories. Time-lapse is just one of the techniques I use, but I do like to use it in almost in every project I create.

It provides a dynamic perspective to any video and to be honest, it looks so cool! 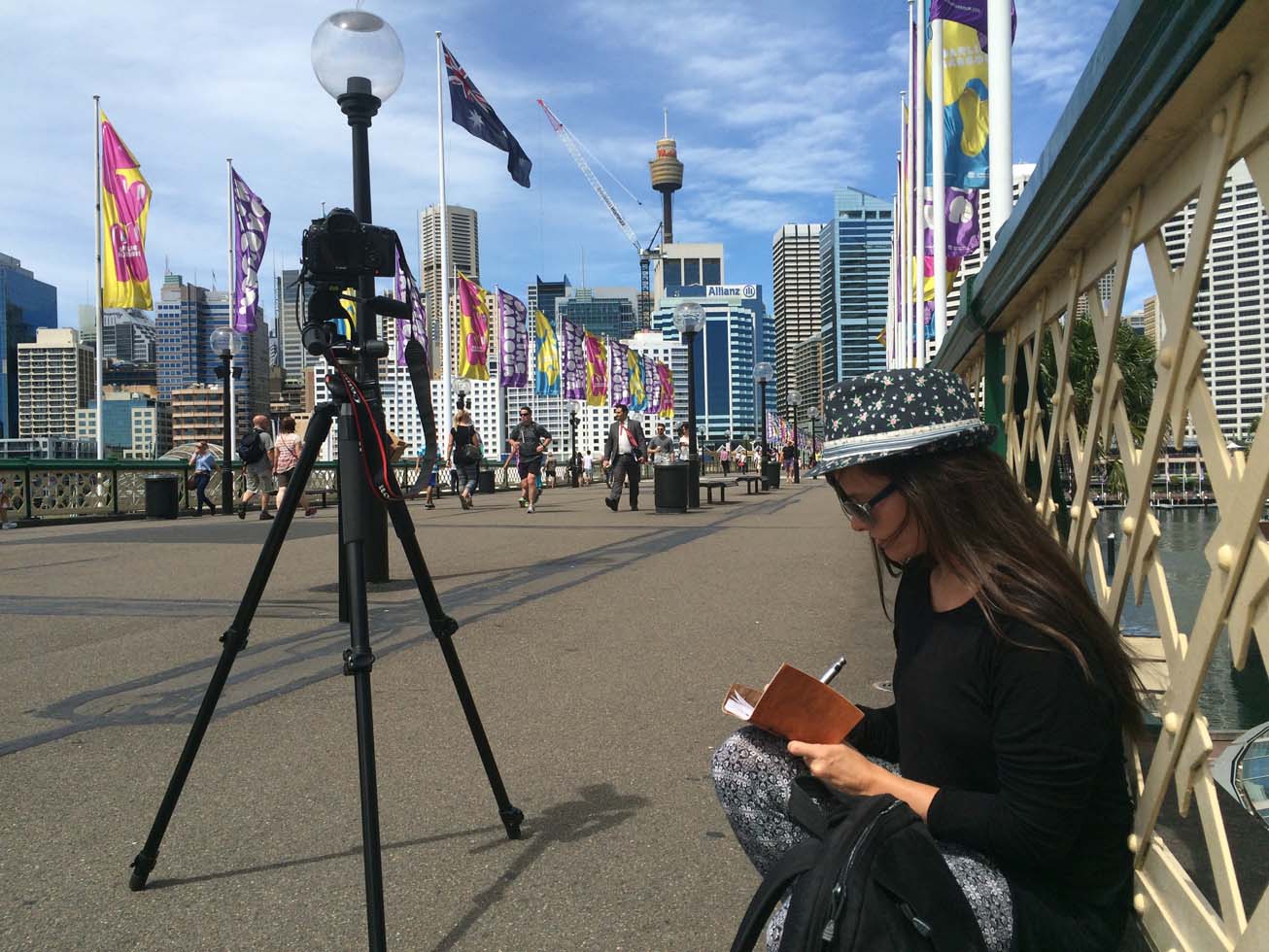 WOMEN ARE STILL UNDERREPRESENTED IN PHOTOGRAPHY AND THE FILM INDUSTRY

But not everything is cool in this industry. One of the main problems I’ve been facing during these last 5 years in Australia and during my entire professional career (and it is not just me) is the difficulties of getting noticed and getting your voice out there, especially as a female visual storyteller – filmmaker and female time-lapse photographer.

I know it is still a controversial topic, but if we take the statistics of the photography world into account, only 5% of the pictures used by leading photography publishers are taken by women, and just 2% of photographers on the books at most commercial agencies are women.

If we look into the time-lapse ‘industry’, I can’t even find any female names out there or statistics. For example, I’ve realised that all of the time-lapse photographers who inspire me are all men, big names like Geoff Tompkinson, Rob Whitworth, or Tom Lowe. 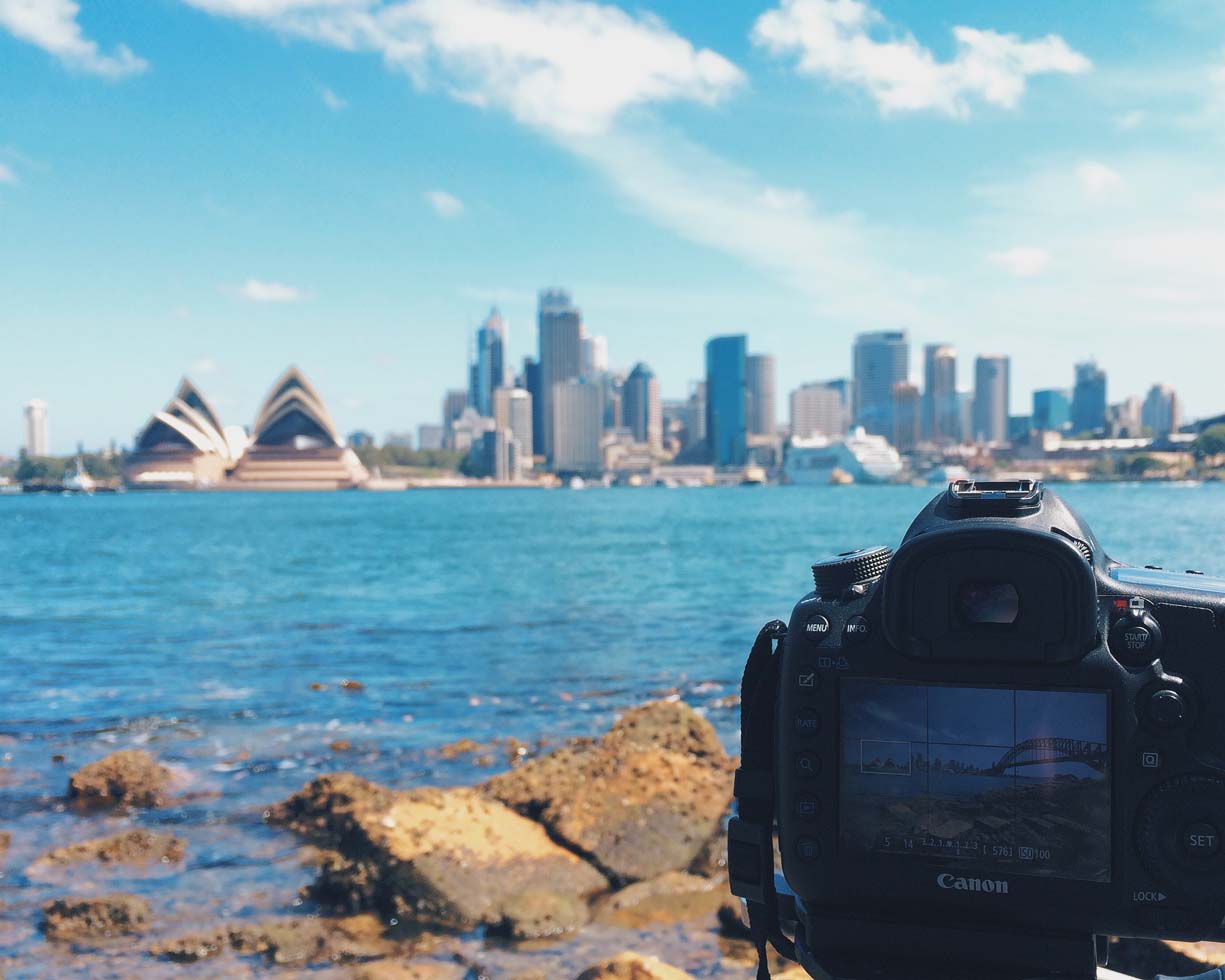 If you search for the best time-lapses of 2016 on Google, you can find well-known sites like timelapsenetwork.com, featuring successful stories of only male time-lapse photographers:

This information reveals an undeniably sexist landscape across the field, and not just in photography but also in the film industry. It is true that the photography and film industry has been gradually progressing from the days when male photographers and filmmakers dominated, but there is still a long way to go.

But why has it taken so long? Is it because of the history of traditional gender roles, or because of the heavy equipment we have to carry out everywhere? Or is it more the feeling that we, women, aren’t good enough yet?

I encourage women to try different areas in photography, especially time-lapse, to take that step forward and get your voice heard! Despite the complications, difficulties and (at times) outright offensive comments or sexism you might face.

There are more female leaders in photography & film now; and even more leadership roles for women over the next decade. It will be a huge and much-needed change to filmmaking the world over. 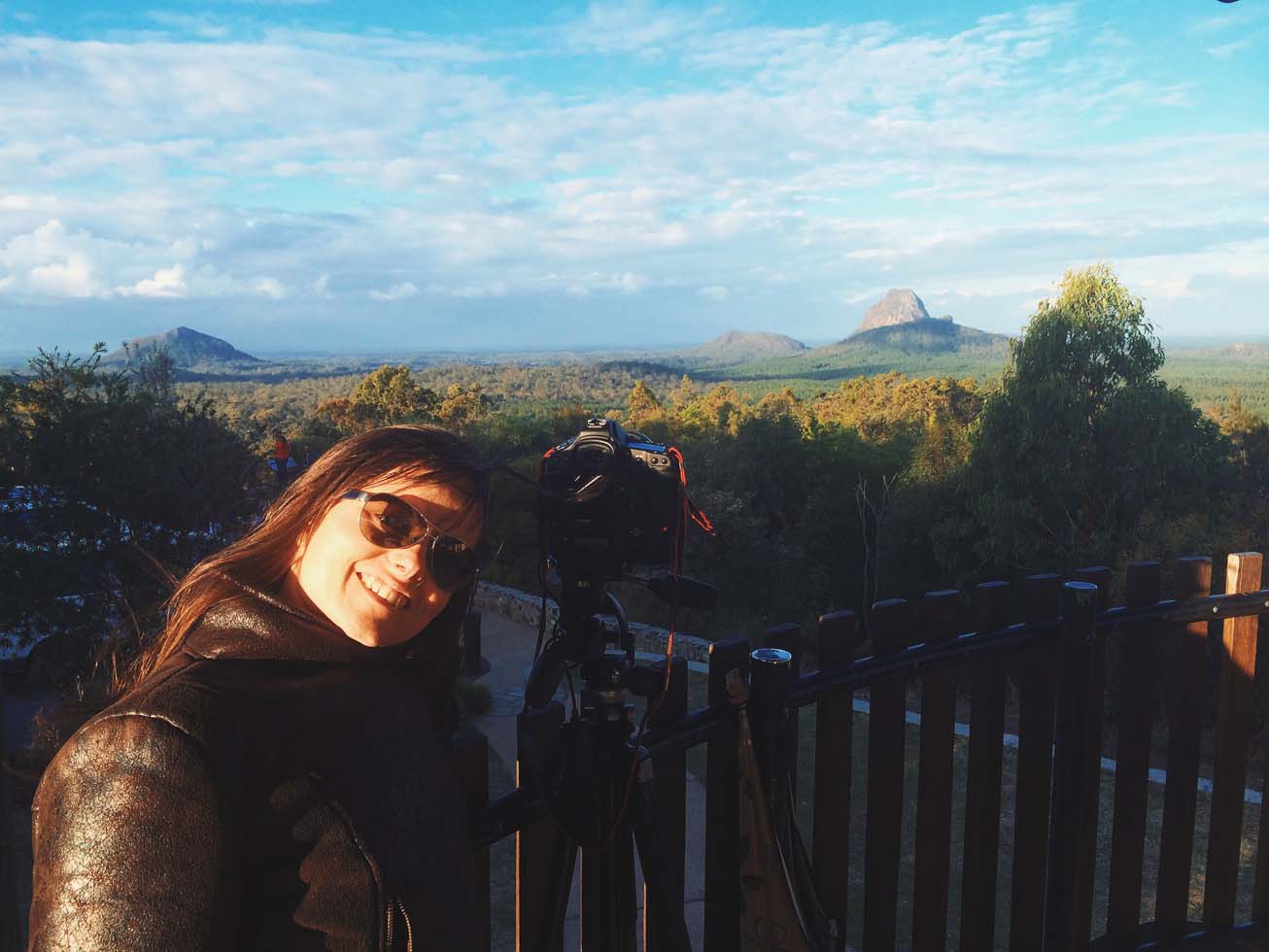 Noelia Ramon is an award-winning time-lapse photographer, filmmaker, and journalist, originally from Spain, with more than 17 years of experience. Her work has been featured and licensed by dozens of platforms in the industry, including: Time.com (Time Magazine portal), CNN, News Ltd, Courier Mail, News Corp, Fairfax media, Getty Images, The Sydney Morning Herald, Brisbane Times, News.com.au, Channel 9, Aljazeera Media Network, DDB… She has worked for National TV Channels in Spain and for Australian clients like: Griffith University, Queensland Government or the City of Gold Coast.

All images featured in this article were supplied by the author and are the © copyright 2016 works of Noelia Ramon – Telling Life, Melbourne Australia.

Adobe has announced an open call for entries to the annual Adobe Design Achievement Awards (ADAA) 2016. The awards are a global digital media…